Every doggie, that’s who!

And what can bring out the theatrics in our hounds? Just about everything!

Pups will pout for food, over bath time, or because they think they’re cute and we aren’t paying attention! Truly, dogs will put on a show over just about anything. And we love every second of their canine shenanigans. Dogs are just too cute when practicing their melodramatics!

Check out these 21 dogs being dramatic…

A dog mom says, “My dog is so dramatic I swear”…but who can’t resist that cutie is his little striped sweater! 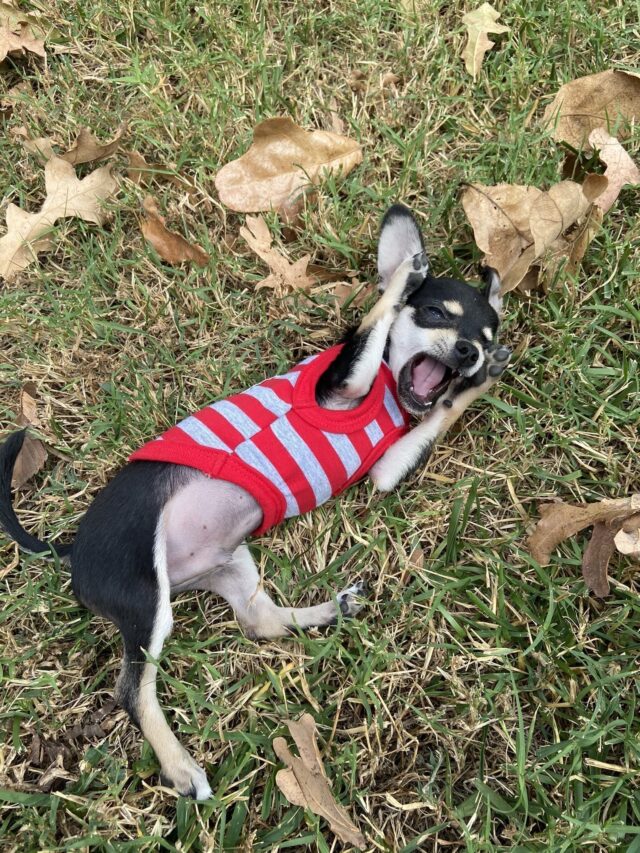 “I simply told Morty to be quiet while I was teaching, he is now behaving like I am the worst human on Earth.” 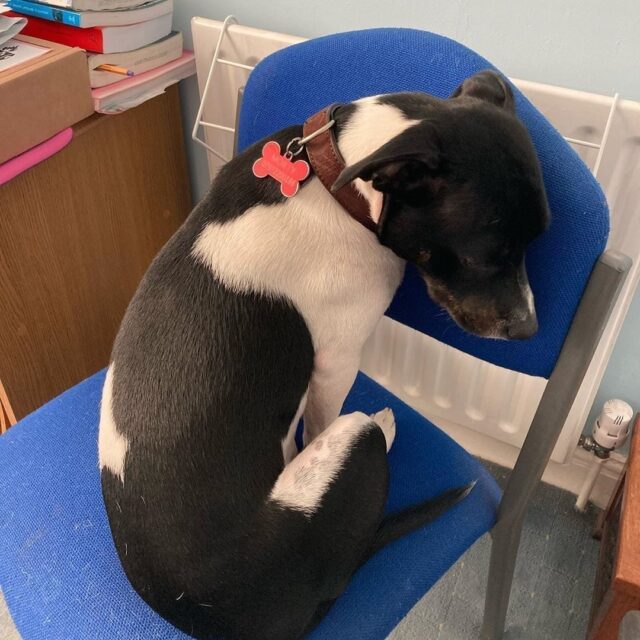 “Could she BE a more dramatic sleeper?” 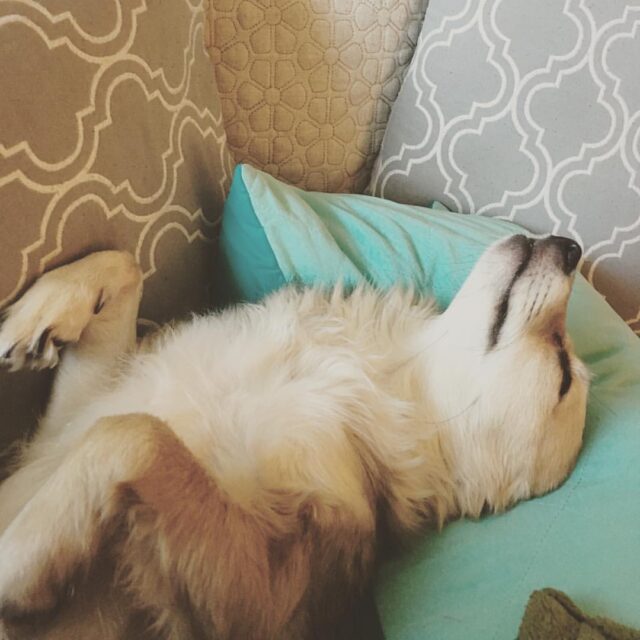 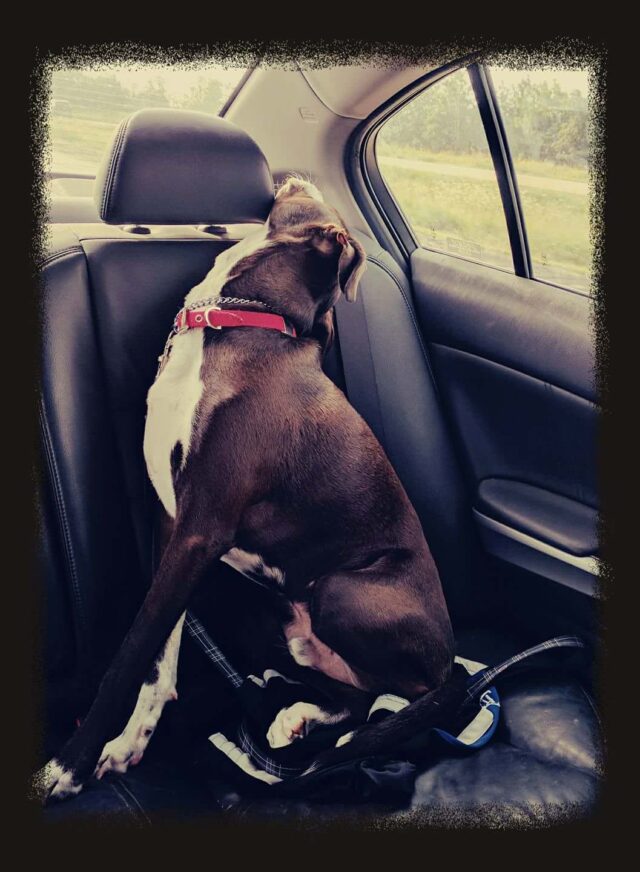 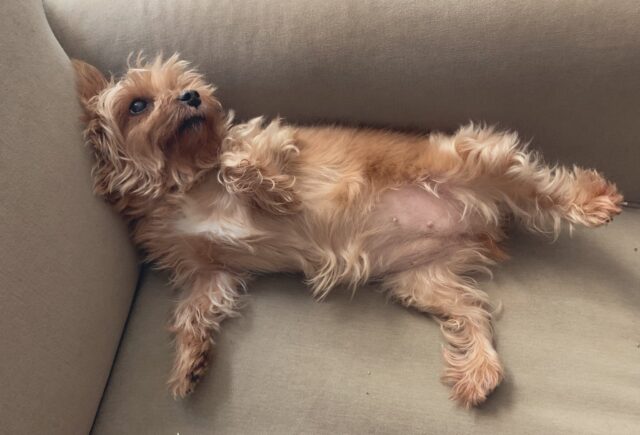 Barry the Beagle says of the rain incident, “Apparently I’m being ‘dramatic’ & it was only a ‘little bit’ of rain”… “My dog is a total drama queen…” 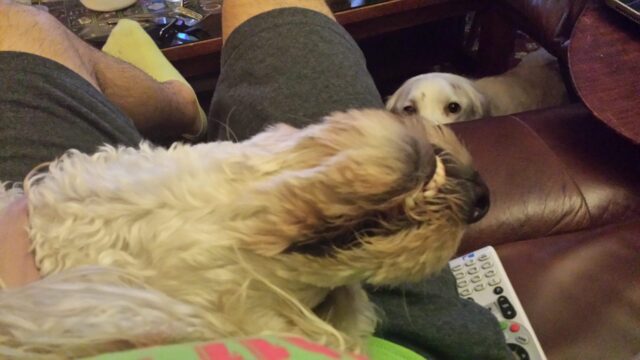 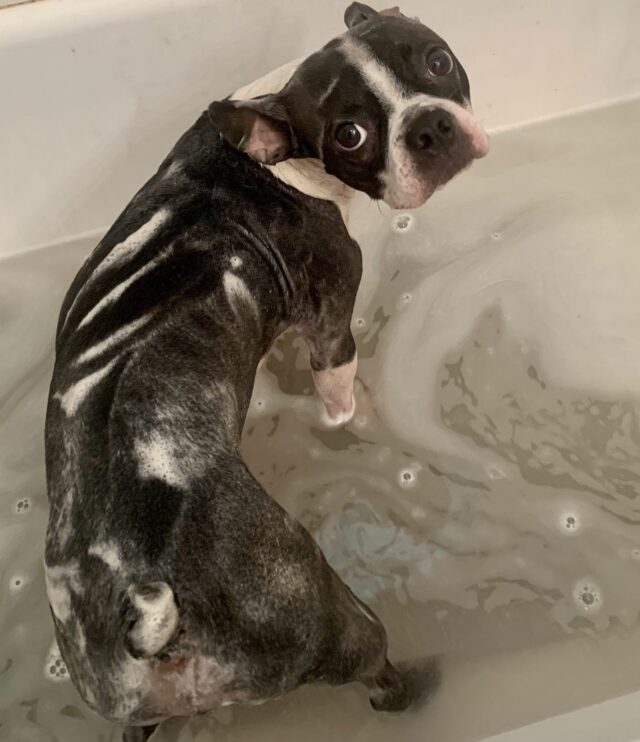 Lady Bellatrix doesn’t think staying in bed all day is dramatic! Who are we to disagree with this cavi cutie… “Drama queen can’t have the whole bowl of chips” but judging by her face, she thinks she should… 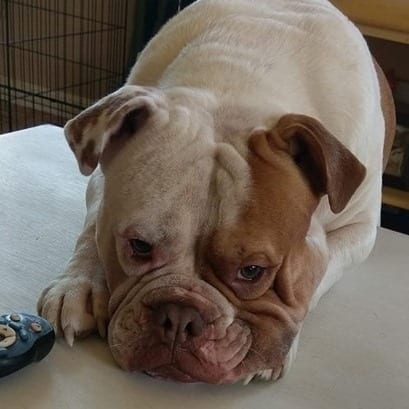 This is how a drama queen handles her new exercise regimen… 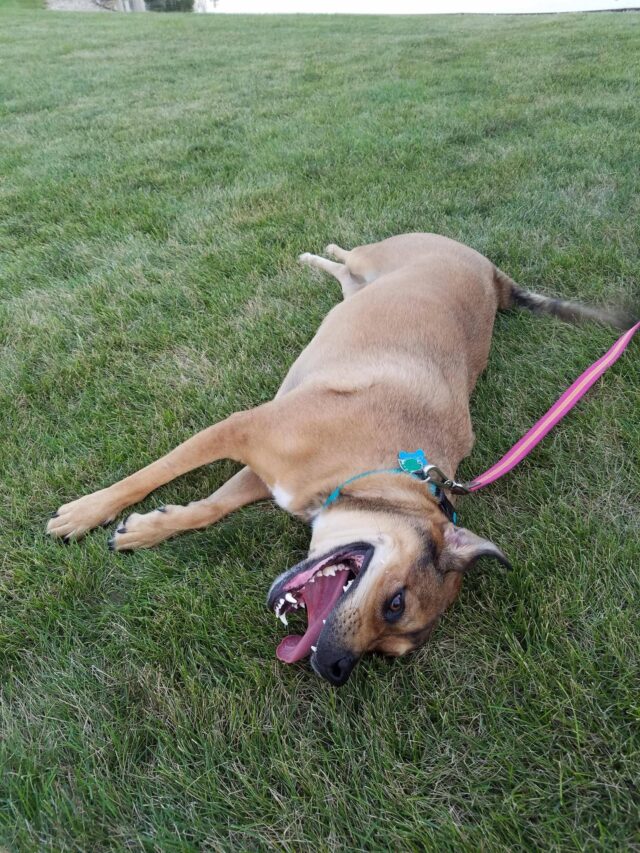 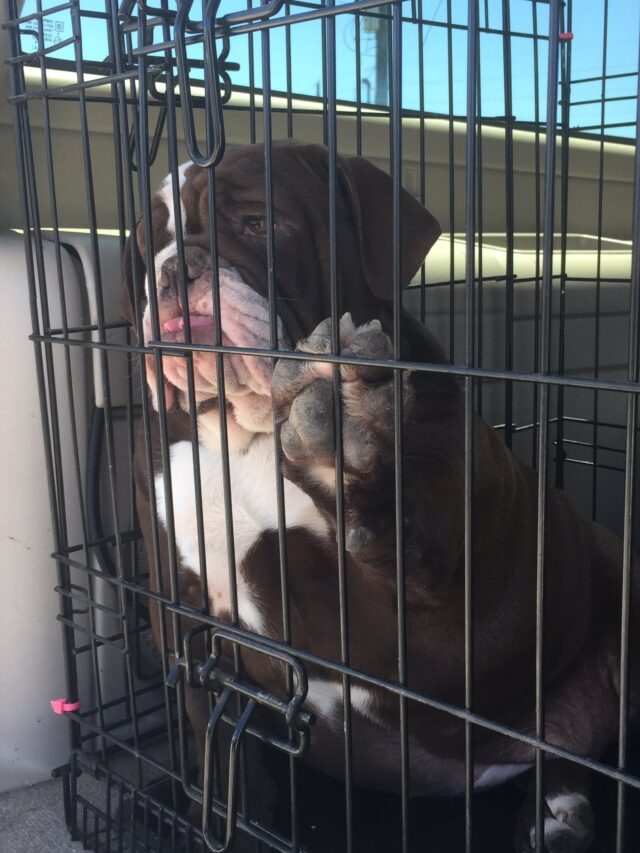 “When you are chewing something that doesn’t belong to you and mom takes it away,” you gotta get dramatic! 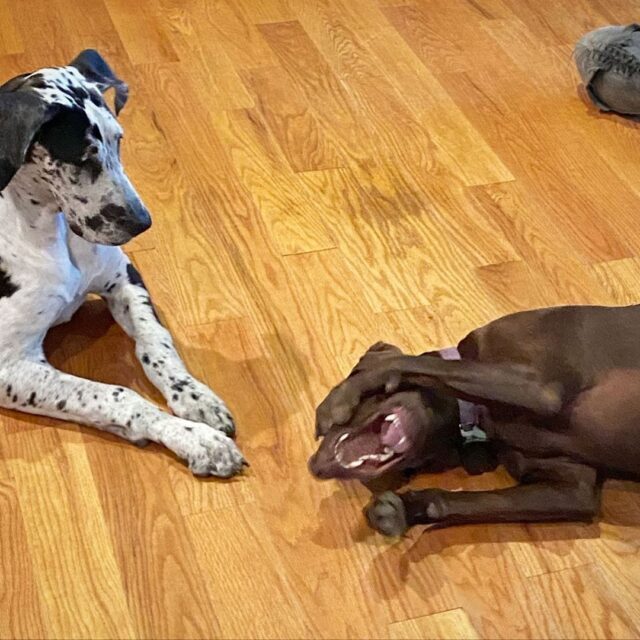 Singing a song of dramatic woe at the groomer’s… 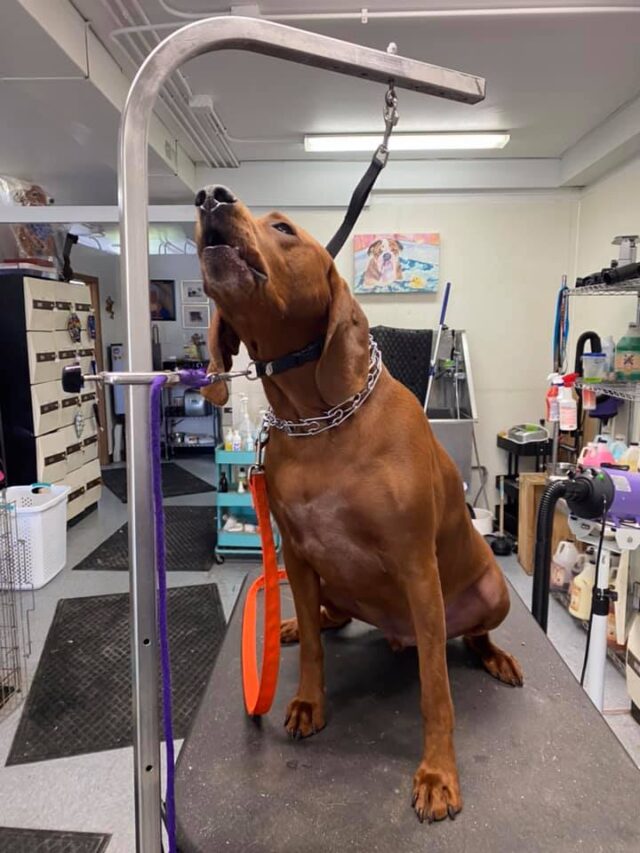 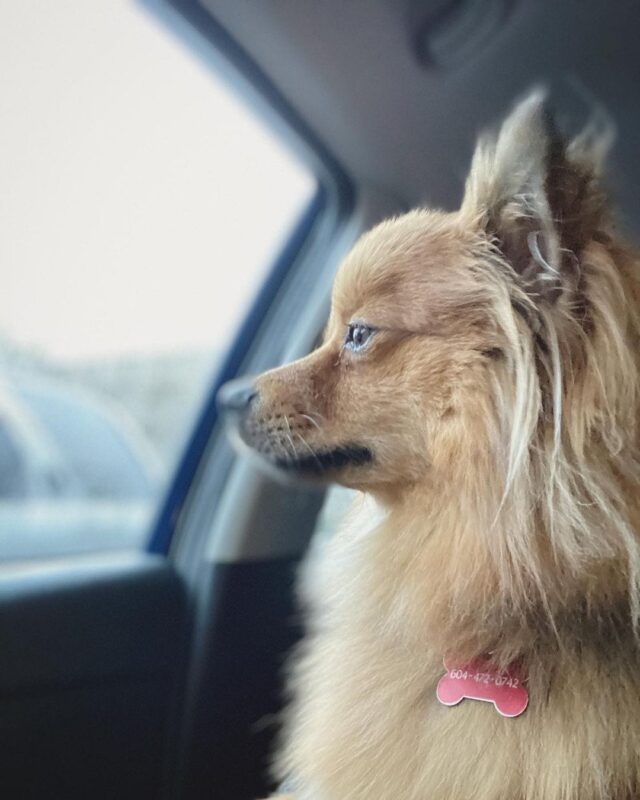 Miss B shows the world, “Drama is my middle name!!” 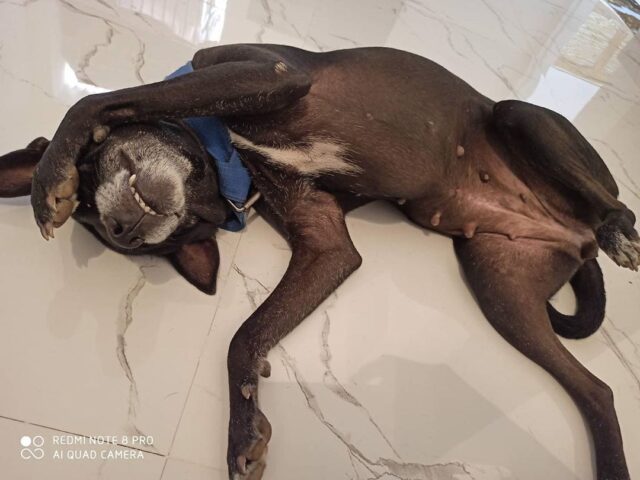 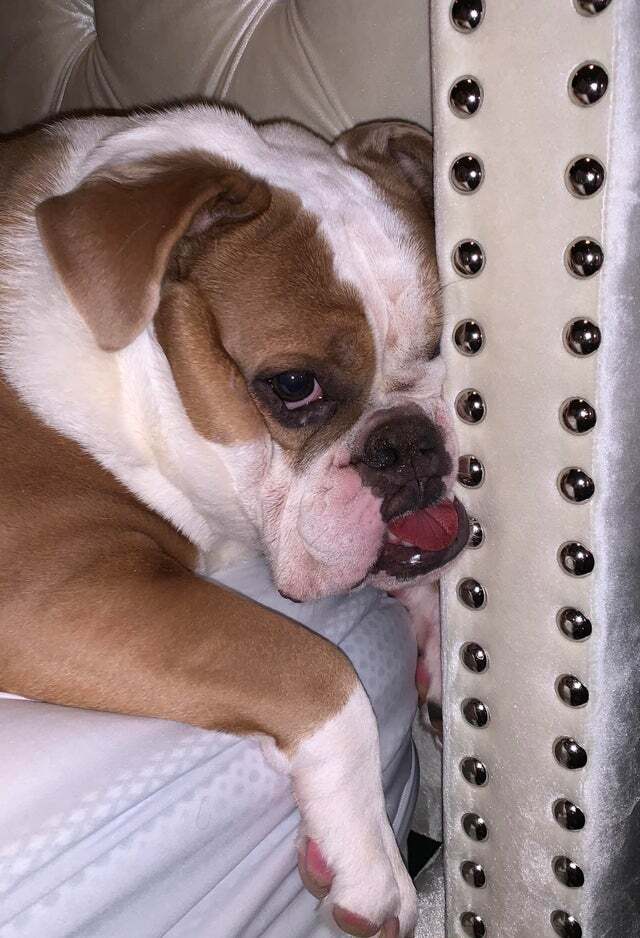 Still not convinced dogs are dramatic? Then let’s have a look at dogs who quite resemble the dramatic chipmunk, the ultimate darling of drama!

One dog parent sees the resemblance no problem, “My dog looks like the dramatic chipmunk”… 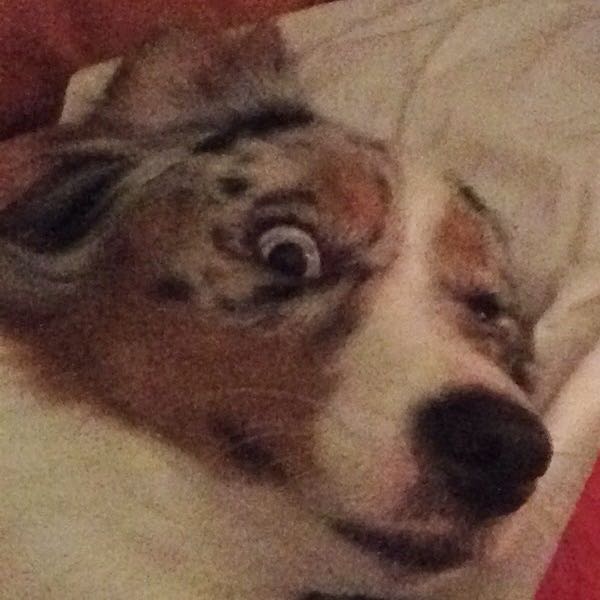 Here’s another pup who’s got the chipmunk vibe… And puppies can be the most dramatic of all, especially when it comes to bath time! 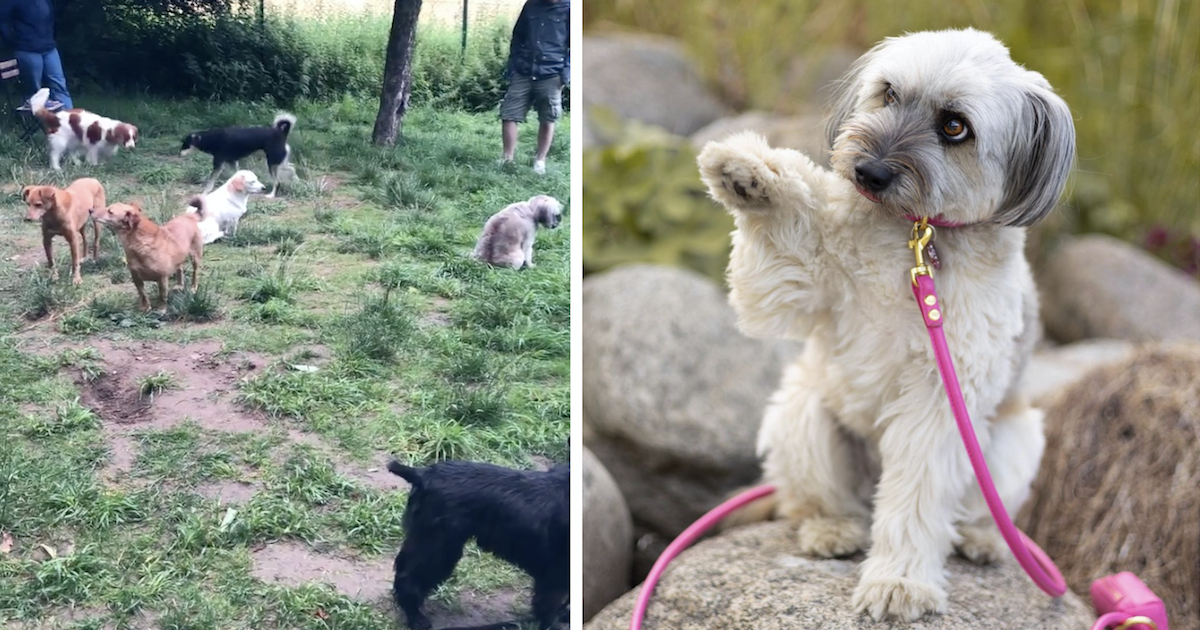 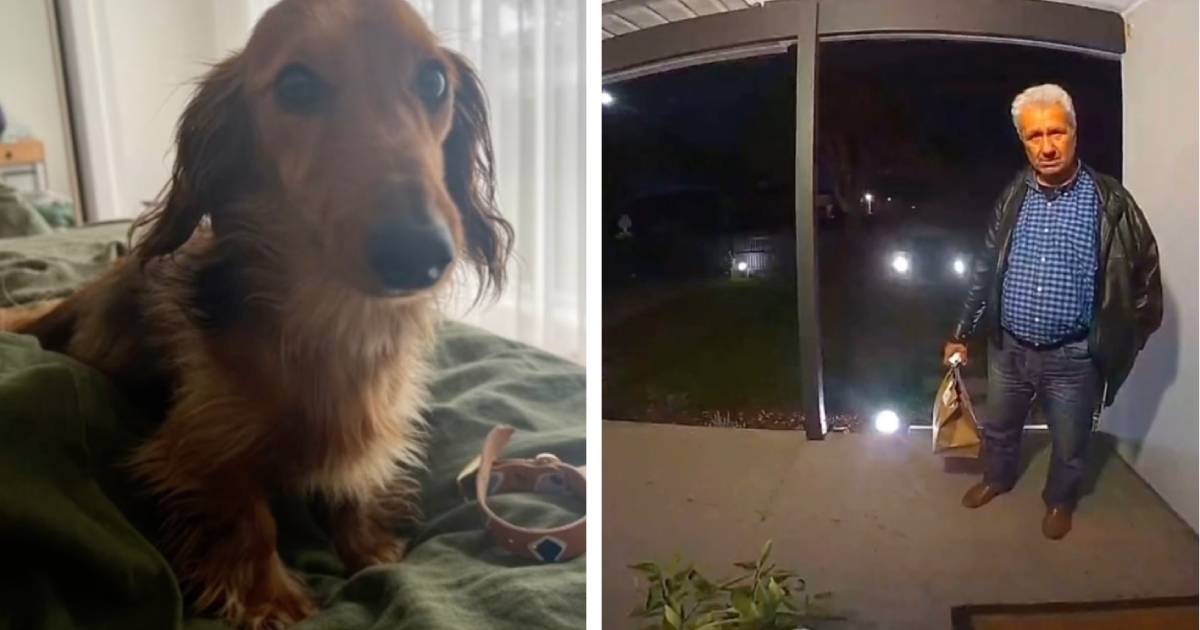 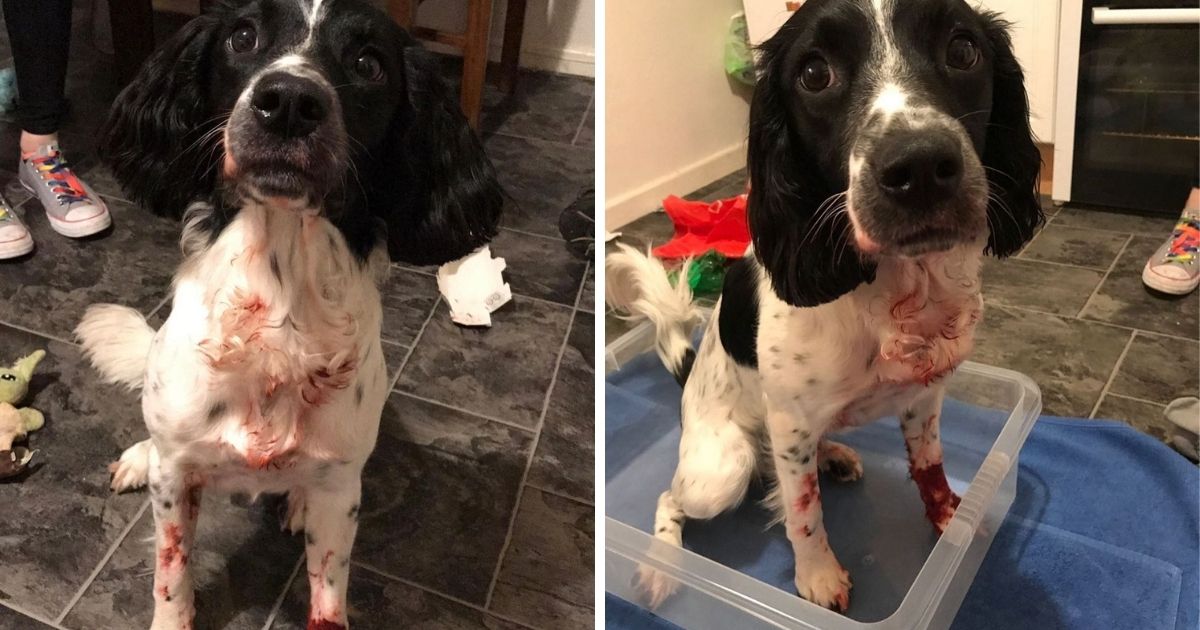