People say the perfect man doesn’t exist – but I wonder, have they even heard of Tom Hardy?

Seriously, what’s not to love? He’s handsome. He’s talented. And most importantly: he loves dogs.

Does it matter that he doesn’t know I exist? Nope. Does it matter that he never comes to my birthday parties? (Your invitation to Adripalooza 2̶0̶2̶0̶  2021 is in the mail, btw, Tom.) Not at all. Even if he weren’t the most attractive, most insanely amazing actor ever, his love of dogs alone would buy him a place in my heart forever. It’s yours, Tom.

Scroll down and fall in love with Tom Hardy (if you weren’t already) as you see him interact with the cute, cuddly friends he’s made over the years. You may not be a Tom Hardy fan, but I’m sure you can appreciate a man who loves dogs.

1. He knows that everything is better with a dog

Hardy loves dogs – and not just when the cameras are rolling. Before he was an actor, he was a dog lover and took his pup with him wherever he could.

“I wouldn’t go to class unless Max was allowed in. My old drama teacher said, ‘I remember when you used to walk into class with your dog in one hand and a can of Coke in the other.’ Max was my support unit, it’s like I had a focus; I had an identity and higher self-esteem because something relied on me and loved me constantly. Then I felt important.”

Max lived to be 17 years old, and when he passed away, Hardy kept his ashes awhile in a spot on the couch that Max loved.

While filming 2012’s Lawless in rural Georgia, he and actress Jessica Chastain came across a stray puppy dodging traffic on the highway. Hardy described chasing the dog, but when he saw it run towards the road again, he stopped and tried a whistle. The pup turned around immediately and ran straight for him.

He was named “Woodstock,” which became “Woody” for short. Hardy adopted him, and the two were frequently seen together.

3. He knows there’s no better companion than a dog

Woody was even Hardy’s date for the premiere of Legend and got to take a walkie down the red carpet with him.

Woody appeared in Hardy’s CBeebies Bedtime Story, where he curled up and snoozed while Hardy read the story of a stray and cuddled a plush pup.

Woody passed away in 2017. Hardy penned a touching farewell to Woody on his Tumblr and still posts the occasional photo on his social media.

4. He loves dogs of all breeds

Max, Woody, and others have made their way across the Rainbow Bridge, but Hardy continues to adopt dogs of all breeds, including Angel…

5. He speaks up for pups

He’s also an advocate for adoption, Pit Bulls, and the wellbeing of all dogs – in one case, literally speaking for those who couldn’t speak for themselves. In a PETA ad, Hardy joined other celebrities, including Casey Affleck and Priyanka Chopra, in asking from the point-of-view of an outside dog, “Why did you get me if this was how you were going to treat me?”

He isn’t afraid to use his social media to find homes for dogs in need, including a box full of puppies that were found in a park. With his help, they were all soon in loving homes!

He even helped bring awareness to a situation in which an old man living in a care home was going to be evicted or separated from his dog. (They were moved but stayed together!)

I have absolutely no doubt that Tom Hardy will continue being an amazing advocate for dogs and adoption, and leading by example!

And if you’re reading this, Tom, you’re still totally invited to my birthday party. Cake and juice will be provided. Bring your rollerskates. 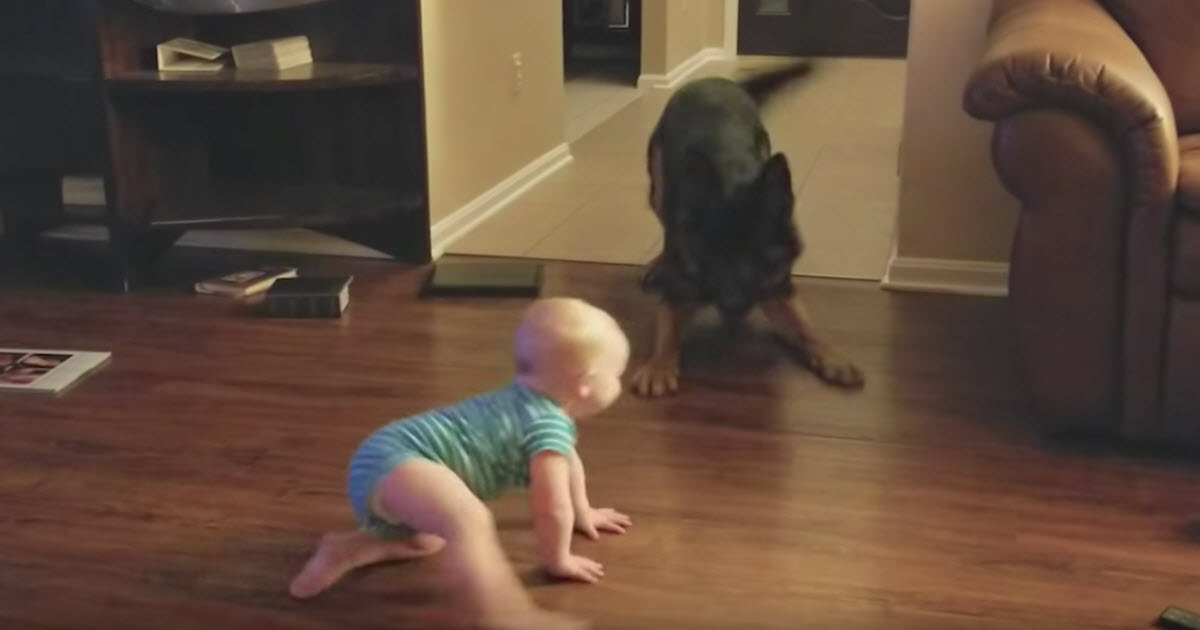 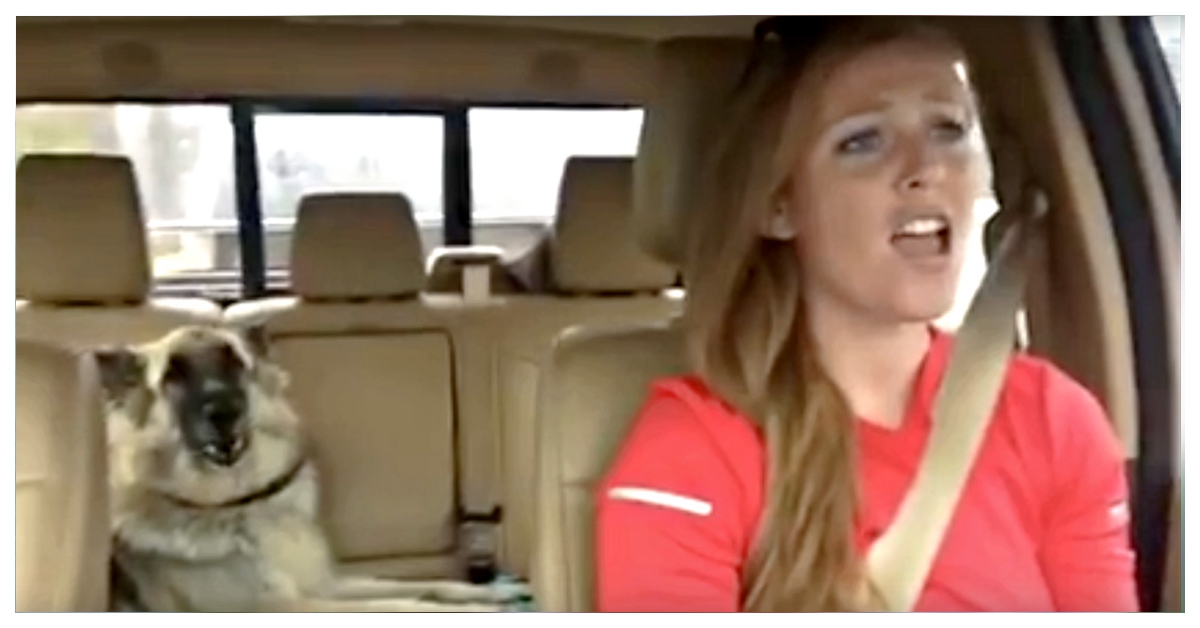