The city of Soledad de Graciano Sanchez, Mexico is taking steps to ensure the health and wellbeing of it’s animals in 2019. And not just the pets kept in homes, but the strays that wander its streets, too!

According to local officials, there are an estimated 300,000 stray dogs roaming the city that are in need of basic care. Instead of looking the other way, the city government is working hand-in-hand with it’s dog-loving citizens to provide for these homeless dogs.

One of the first initiatives taken by the city this year is a program called “ComeDog.” Together with the local citizens’ response group Respuesta Ciudadana, City Hall placed 15 food dispensers in public areas where dogs with empty bellies can find a free meal and clean water. The dispensers are made of simple PVC pipe and filled with dry food donated mostly by the people of the city. Respuesta Ciudadana will be in charge of making sure the dispensers are filled regularly and offering a friendly hand to the dogs they meet there.

Mayor Gilberto Hernandez Villafuente stressed the importance of the cooperation of the people in providing a safe, caring environment for strays,

“Today I realize how many people appreciate this program, we have been congratulated by different means and, well, I am going to ask you to participate and help us to have a very successful refuge.”

The city has also introduced an ambulance that will offer care to both street dogs and local pets. Unveiled just last week, Ambudog is Mexico’s first ambulance dedicated to the care of animals. Veterinarians with Ambudog are offering free healthcare to the city’s cats and dogs, whether they live in a home or wander the streets. This includes vaccinations and spay/neuter services that will hopefully put an end to pet homelessness in the future. Hoping to end the spread of deadly diseases among street dogs, Dolores Elisa García Román, Director of Municipal Services Soledad de Graciano Sánchez says,

“There is an infectious picture when the puppy is born and if a month and a half is not vaccinated mainly by distemper or parvovirus, there is a contagion, both in people and animals, then this ambulance will be taken to all the suburbs to attend to all the puppies.”

These two programs are only the beginning of a trend that officials in Soledad de Graciano Sanchez hope will eventually lead to a brighter future for Mexico’s dogs. Ideally all these dogs will be provided with shelter, food, and love in the near future – each in a home of their own!

Other cities in Mexico are already considering following Soledad’s example by introducing similar programs to work for the benefit of their homeless animals. 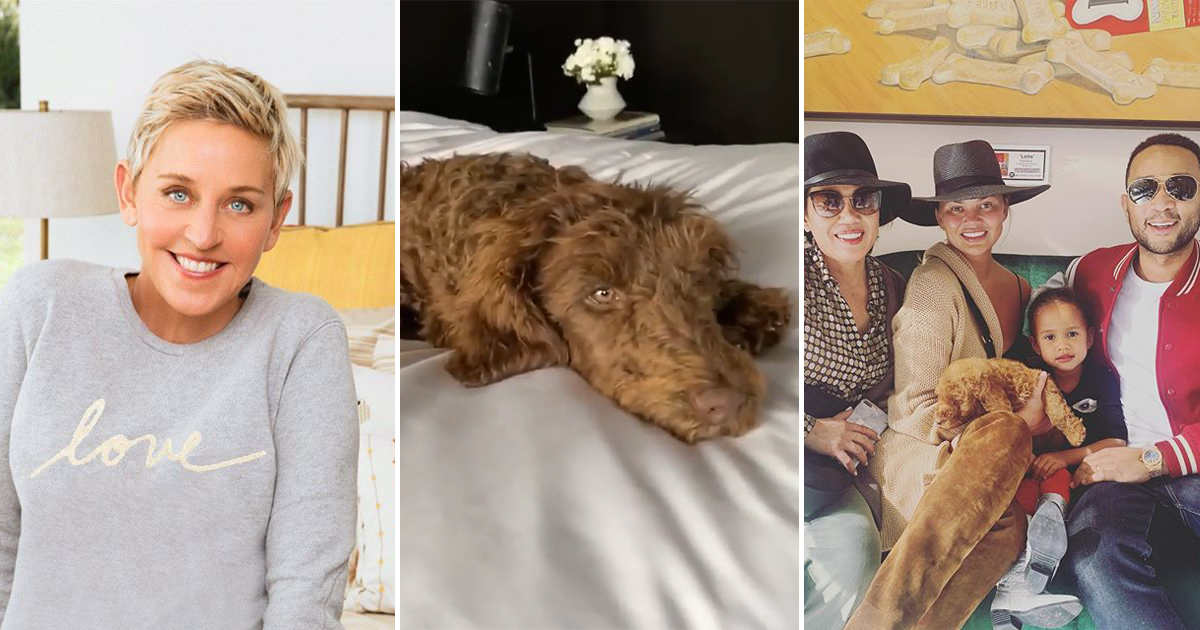