Actor and former wrestler Dave Bautista might look tough and intimidating, but he has a soft spot for animals in need. The Humane Society of Tampa Bay shared a story of a 3-month-old Pit Bull named Sage, who had a chain embedded in her neck. Bautista immediately gathered money to use as a reward for information about her abuser.

Amid the search for the suspect, Bautista fell in love with the little pup. He soon adopted her, and now she’s known as Penny Bautista. She’ll never have to experience neglect or abuse ever again!

Penny arrived at the humane society with a chain embedded deep in her neck, which dragged on the ground beside her. The poor pup needed surgery to remove the chain, and she now has a bald spot where the chain was.

A stranger first spotted Penny eating garbage on the side of the road. To their surprise, the puppy ran up to them without hesitation. Even before her intense surgery, Penny was full of love.

“She is very sweet and friendly. Even though she is in immense pain, Sage was wagging her tail on the exam table while our veterinarian and vet techs were examining her,” the Humane Society of Tampa Bay wrote on Facebook. “In addition to the chain, we noticed that Sage has skin issues and overgrown nails. We can’t imagine who would do this to her.”

When Bautista learned about Penny, he shared her story on social media and offered to pay $5,000 in reward money for information. He couldn’t believe anyone would do such a thing to an innocent dog, so he desperately wanted to punish the person responsible. The Humane Society is also offering $1,500, and actor Mickey Rourke pitched in $1,000 for the reward money.

It only took a few days for Bautista to realize that he and Penny shared a special bond. So, he adopted her, and her happy face says it all. He promises that she’ll live a life of love and pampering from now on.

Penny isn’t the first dog Bautista rescued. In 2019, he also adopted two other Pit Bulls named Maggie and Ollie. So, Penny will be thrilled to have two siblings to play with.

Unfortunately, there isn’t any information yet about the person who neglected Penny. But she doesn’t seem to mind, as long as she has a loving family. This sweet puppy is sure to have the best life possible from this moment on. After all, she deserves it! 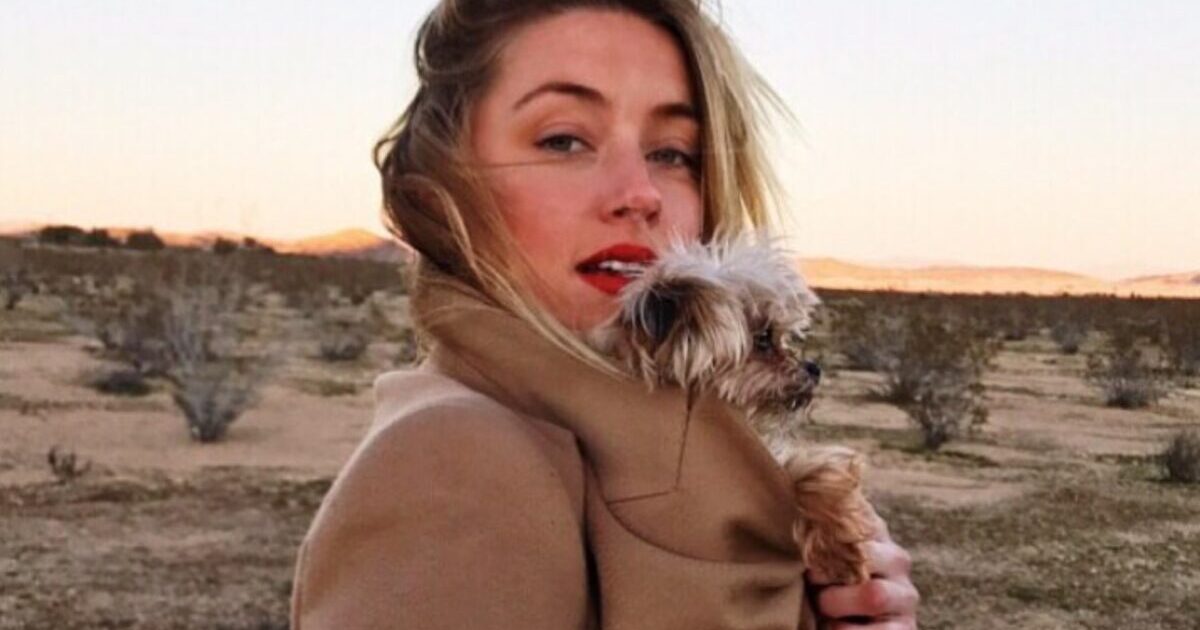 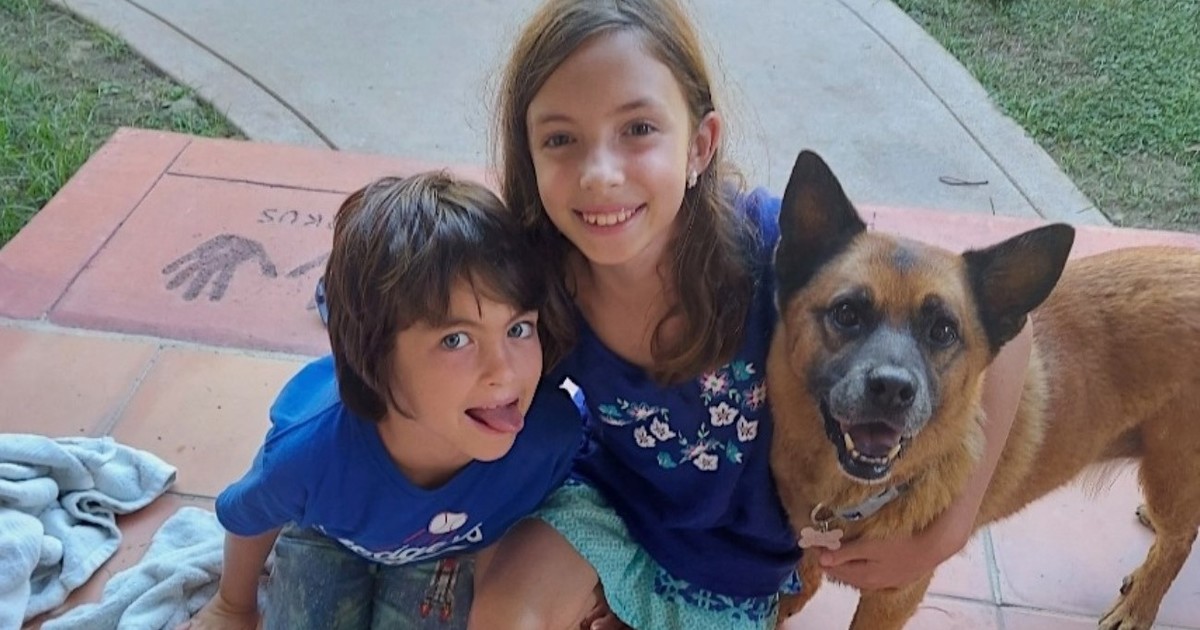 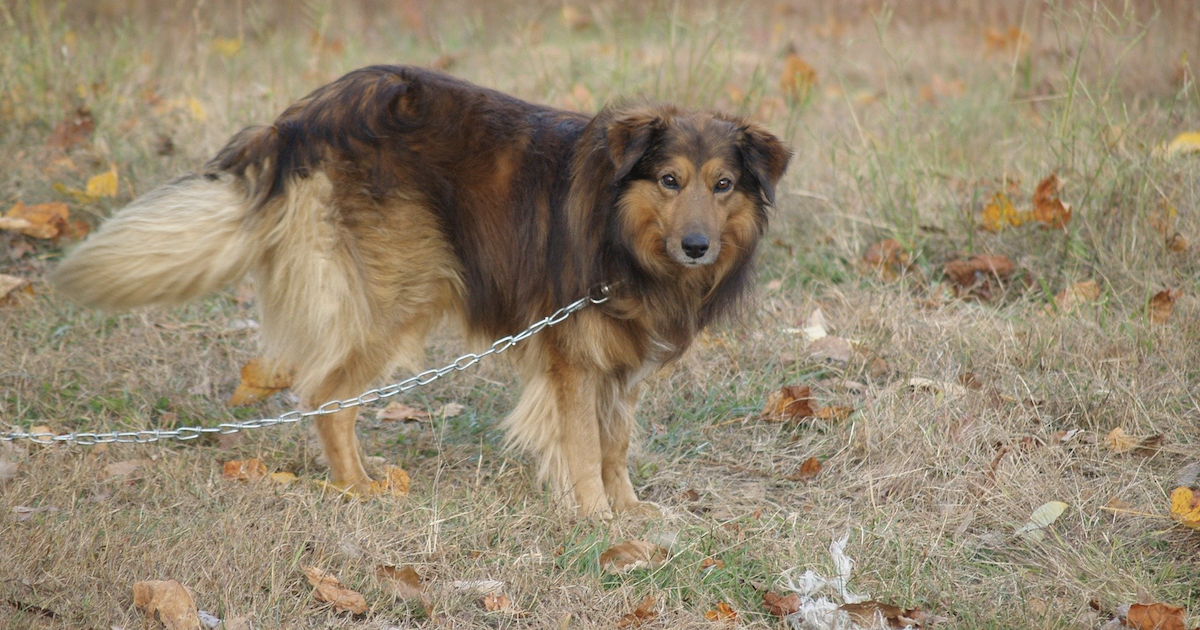 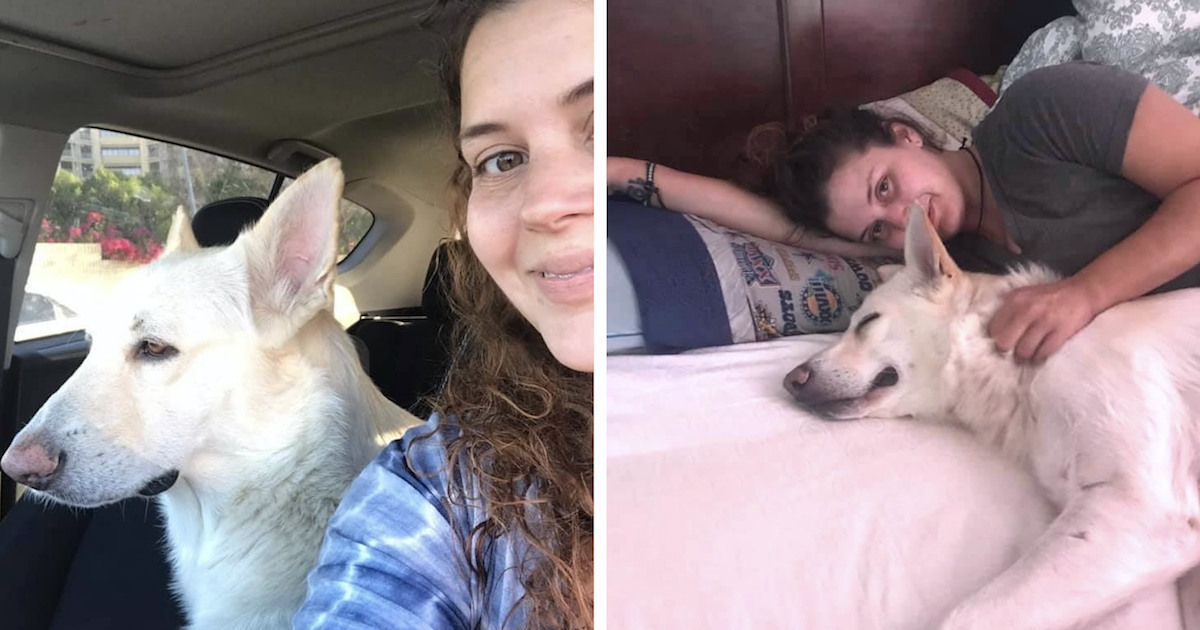