Just over a year ago, 5 dogs fell ill and one of them lost their life due to a can of Evanger’s dog food that was contaminated with pentobarbital, a drug that is commonly used to euthanize pets. The pet food industry has not made any significant changes since this tragic accident, so WJLA in Washington, D.C. recently worked with Ellipse Analytics to test a variety of dog food samples for pentobarbital contamination.

They had the lab test 62 samples of wet dog food from more than two dozen brands. Susan Thixton is a pet food consumer advocate. She has spent decades researching and writing about the pet food industry. She told WJLA:

“Pet food violates federal law, is openly allowed by the FDA to violate federal law; billion dollar a year companies are making profit selling illegal adulterated products to unknowing consumers in the US every day. Consumers have no information. A consumer has to become a private detective to learn what’s really in their food.”

The following video is a statement released by Evanger’s after their voluntary recall of the contaminated pet food.

In the test by WJLA, there was one clear loser. 9 out of the 15 cans tested (a whopping 60% of the sample) of Gravy Train contained trace amounts of pentobarbital. The amounts were less than lethal, but any amount is illegal. So how can they get away with it? According to Dodman, the amount of pentobarbital is not the point.

“Whether it’s doing something or nothing, what’s it doing there? Where did it come from? If they don’t like the explanation that it’s coming from animals that have been euthanized, what is their explanation as to how it gets in?”

Smucker’s, the company that owns Big Heart, which makes Gravy Train as well as Meow Mix, Milk Bone, Kibbles’n Bits, 9 Lives, Natural Balance, Pup-Peroni, Gravy Train, Nature’s Recipe, Canine Carry Outs, Milo’s Kitchen, Alley Cat, Jerky Treats, Meaty Bone, Pounce, and Snausages, declined WJLA’s request for an on-camera interview but eventually released a statement that said, in part: “We launched and are conducting a thorough investigation, including working closely with our suppliers, to determine the accuracy of these results and the methodology used.”

The Food and Drug Administration (FDA) also refused to do an interview and suggested that WJLA contact the Pet Food Institute, a trade organization that represents 98% of the entire pet food industry. 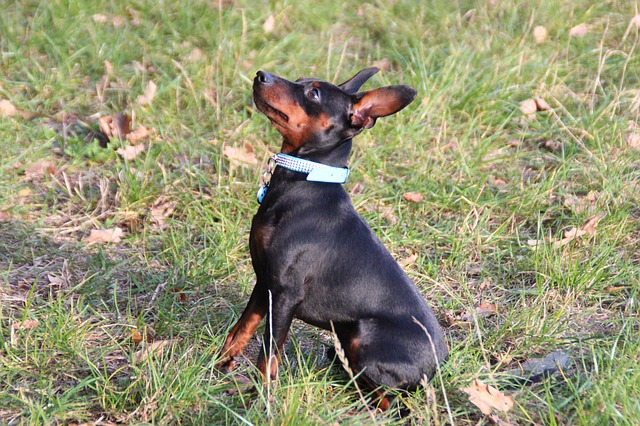 Under federal law, adulterated ingredients, including “an animal that has died otherwise than slaughter,” are illegal in all human and pet foods. However, the FDA’s compliance policy states that:

“Pet food consisting of material from diseased animals or animals which have died otherwise than by slaughter, which is in violation of 402(a)(5) …will be considered fit for animal consumption.” If you’d like to contact any of these companies and let them know your thoughts on the matter, you can reach them at the following phone numbers: