When the Taal Volcano in the Philippines began causing destruction, many people were forced to flee. Sadly, many animals were left behind in the chaos. Some of these animals didn’t survive, but others were more fortunate. Thanks to Philippine Animal Welfare Society (PAWS) and their spokesperson, actress Heart Evangelista, many dogs and other animals were brought to safety and given proper care.

Taal has been causing earthquakes and opening up cracks in the road. Because of this, more than 53,000 residents had to seek shelter elsewhere.

A lot of nearby areas were damaged by the volcanic ash. Sadly, many people fear that it could worsen. The area is not safe for anyone, especially not for the poor animals left behind. Luckily, PAWS is doing as much as they can to help.

Evangelista stopped by PAWS to drop off some donations after Taal’s eruption. During that time, she comforted 3 of the rescue dogs that were at the PAWS Shelter. Their names are Buster, Aya, and Ashes. All three of these pups were rescued from Taal’s rage.

“Heartbreaking yet heartwarming to be able to see these dogs that were rescued from Taal. Thank you @pawsphilippines, for bringing them to safety,” Evangelista posted on Instagram.

The actress is very passionate about saving animals in need. She encourages everyone to help the animals affected by this volcano. Also, PAWS will continue to help as many animals as needed.

Buster, Aya, and Ashes are not up for adoption on the PAWS website yet, but they likely will be soon. Some people have already expressed interest in giving them forever homes, so they will soon have happy and healthy lives. For now, they’re being very well cared for at the PAWS Animal Shelter. But it wouldn’t be possible without all the kind donations.

How Can You Help?

Both Evangelista and PAWS have shared lots of posts involving the animals hurt by Taal. PAWS is in dire need of donations and supplies in order to fully help all these animals. So, every donation counts.

“For those of you who want to help, the PAWS team will be needing cow feed, chicken feed, dog food, cat food, bottles of water, and pet bowls in order to help our furry friends,” Evangelista said.

If you live in the Philippines, you can drop off donations at the PAWS Animal Shelter. However, if you’re not in the area, but want to help, please click here to make a card or PayPal donation. There are many dogs and other animals in need, so every donation can make an impact! 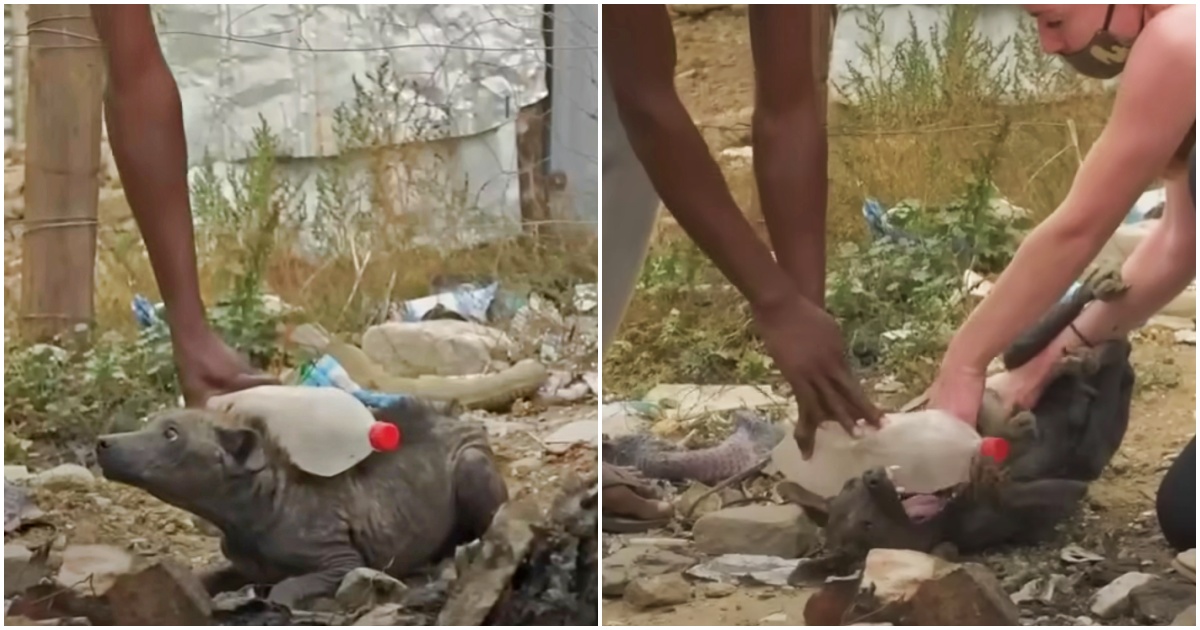 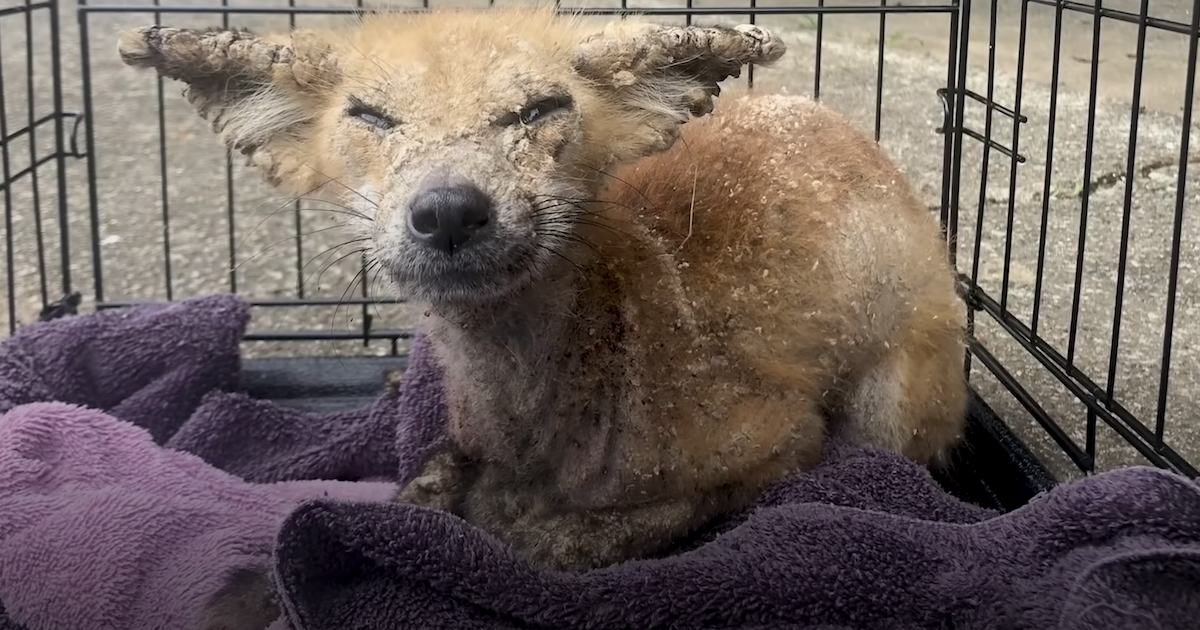