Actor Chris Evans may be famous, but he loves his dog as much as the rest of us! That’s why, after 10 weeks apart, he was itching to see his precious pup, Dodger!

The Avengers and Captain America star was presumably away working, putting in too many hours to give his pooch the attention he deserves. So Evans bid a temporary farewell to Dodger, keeping the dog in safe hands back home.

It must not have been an easy decision – the pup was even his Valentine this year!

Happy Valentine’s Day everyone! From me and this desperate social climber. pic.twitter.com/ZnT2TQDR0c

No matter how busy he was, Dodger stayed on Evans’ mind the whole time.

On August 1st, the dog-dad Tweeted that they’d only be apart for one more month…

He could see the light at the end of the tunnel…

The dangers of playing with your food.

And finally, “after 10 longs weeks,” this happened:

It’s hard to tell who’s happier – Chris or Dodger! Either way, it’s obvious that these two belong together! 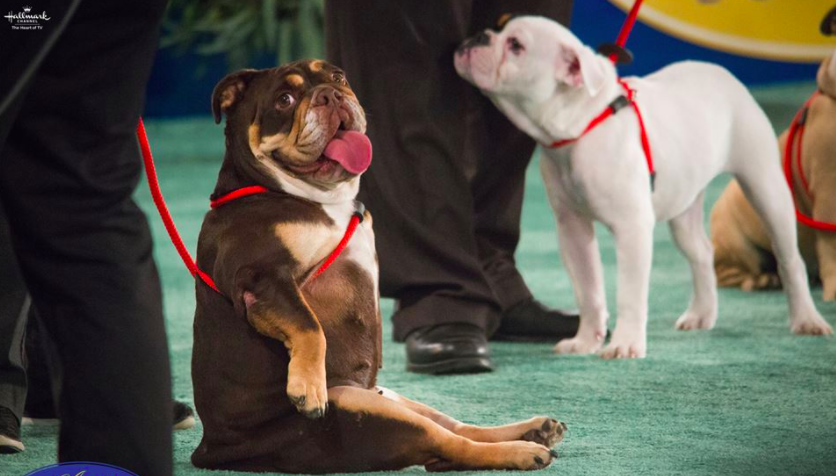 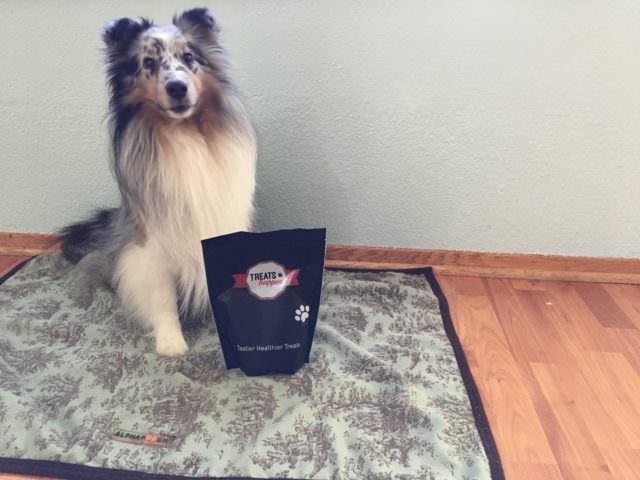