Tika is an Italian Greyhound who’s known for her wardrobe of over 300 outfits! While it might seem a bit excessive for a dog, these outfits have given the pup social media fame. Since Italian Greyhounds can’t tolerate cold weather well, Tika’s human always dresses her up to feel cozier. Yet, it didn’t take long for those casual dog sweaters to become runway-worthy looks.

Now, Tika has over a million Instagram followers, and people are always excited to see what she’ll post next. Of course, her humans love her very much and make sure she’s comfortable in these glamorous costumes.

An Unexpected Rise to Fame

Thomas Shapiro said that he created Tika’s Instagram account after his friends complained about him posting her too much on his personal account. He and his husband live in Montreal, Canada, where the weather can get chilly for Tika. So, Shapiro started by dressing her in warm clothing and posting pictures on Instagram.

As Tika’s account gained popularity, Shapiro got more creative with her outfits. He said that it’s difficult to find dog clothes that fit Tika’s body shape, so many of her outfits were custom-made by designers.

“I think now we’re up to almost 300 items in her closet,” Shapiro said. “She has her own closet space, her own everything. It’s intense. She has way more clothes than me and my husband.”

Tika’s outfits include animal-print onesies, rainbow sweaters, and fancy dresses. Unlike other celebrities, Tika will wear her outfits more than once, but only because she loves them so much. Shapiro said she poses well for the photos and videos, and she’s always rewarded with treats for her hard work.

Shapiro never expected Tika’s social media to become a big part of his life. He admits that he spends up to ten hours a week creating content for her page. Through partnerships and merchandise, the family has made a ton of money so far.

“There’s a lot of people who want to work with [Tika], so there’s a lot of lucrative deals out there,” Shapiro said. “I work as a web developer, so my 9-to-5 job pays well. But I’ve made more in the first half of 2021 than I would in a few years at my job.”

However, Shapiro rarely uses the money for himself. Some of the earnings go toward new outfits for Tika, but many of the proceeds also go to charities that are important to the family. They regularly make donations to Rainbow Railroad, an organization in Toronto that provides a safe space for LGBTQ+ people around the world.

Most dogs are not a fan of wearing clothes, but Tika embraces her claim to fame. Many of her outfits are stylish but also practical for the weather. Plus, the tiny dog is very loved, so her humans would never force her to do something she didn’t want to do. Hopefully, her posts will continue to spread love and positivity to followers. 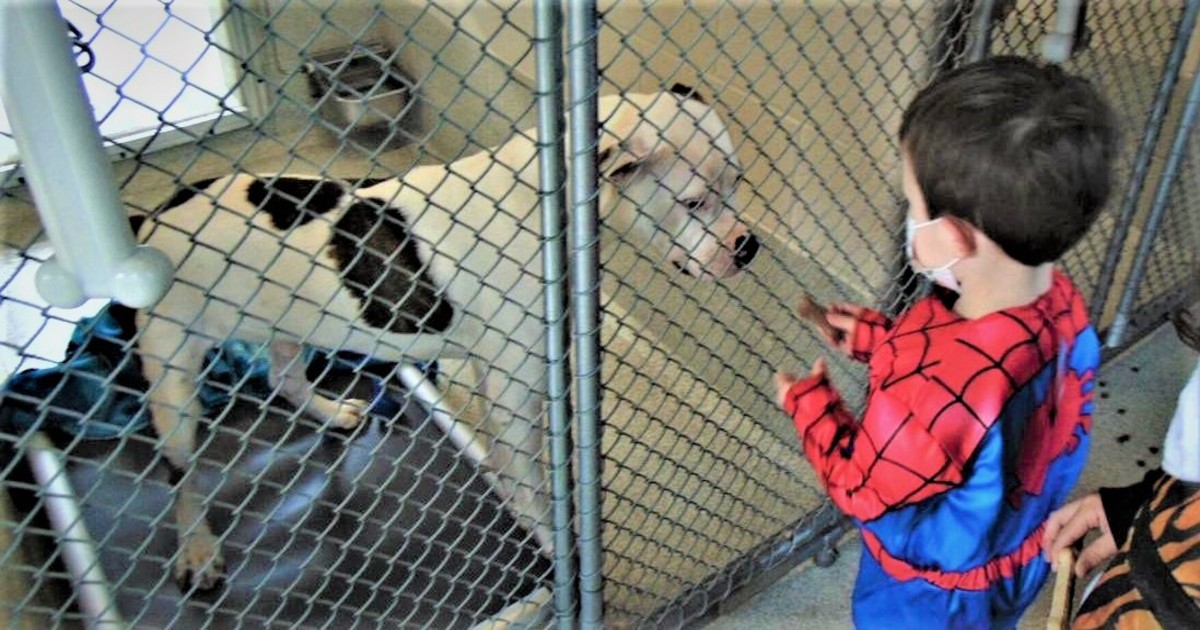