Jessica Alba announced the loss of her “OG Rolldog” and former co-star, Sid, on Thursday. The 16-year-old Pug lived a full life as the beloved sidekick of the Hollywood starlet.

Alba established herself as a celebrity dog lover way back in 2003 when Sid joined her in the movie, Honey. Five years later, she and Sid gave up the single scene for married life when the actress wed Cash Warren.

Both pawrents posted farewell tributes to the senior Pug via social media in the wake of their loss.

Alba’s Instagram testimonial includes a gallery of photos featuring the dog’s life with the actress and her family. It reads:

“Our sweet Sid passed this morning. She lived a long life, eating everything she could sniff out, she was my OG Rolldog, made her feature film debut in Honey and endured millions of snuggles from Havie pie and @shanidarden. She was the best friend a girl could ask for. We went through a lot together my Sidders. RIP.”

Our sweet Sid passed this morning she lived a long life, eating everything she could sniff out, she was my OG Rolldog, made her feature film debut in Honey. She was @Cash_warren first dog. Endured millions of snuggles from Havie pie and @shanidarden. She was the best friend a girl could ask for. We went through so much together my Sidders. RIP

Sid and 36-year-old Alba truly grew up together. The devoted mom of two – with a third on the way – welcomed Sid into her life when she was just 20 and struggling to build her career. While promoting the movie Honey, she told Animal Fair Magazine about her lifelong love of dogs, a passion she inherited from her parents.

“I always had pets,” Alba said. “Mostly dogs though, no cats.”

When searching for a home to buy in Los Angeles, Alba hired Designer to the Dogs of the Stars, Kari Whitman to make it canine-friendly for Sid and rescued Pit Bull, Bowie.

“When I started working with Kari,” Alba explained to Modern Dog Magazine, “I told her my number one priority in buying a home was making it dog-friendly.”

The home ended up re-designed to include a designated dog room complete with 6’ x 4’ custom pup bed, indoor/outdoor access, and Forever Lawn – an eco-friendly synthetic material made from recycled tires – where the traditional Spanish tiles once were.

Alba is not alone in mourning Sid’s loss. Husband, Cash Warren also posted a tribute to the precious Pug, whom Alba described as his very first dog.

Sid, we already miss you like crazy. You were the best big sister our girls could have ever had. Thank you for giving us 16 years of amazing memories, lots of laughs and most importantly, ensuring we never had a crumb of food left on our floors 🙂 … love you!

Our hearts go out to the whole family during this sad time. 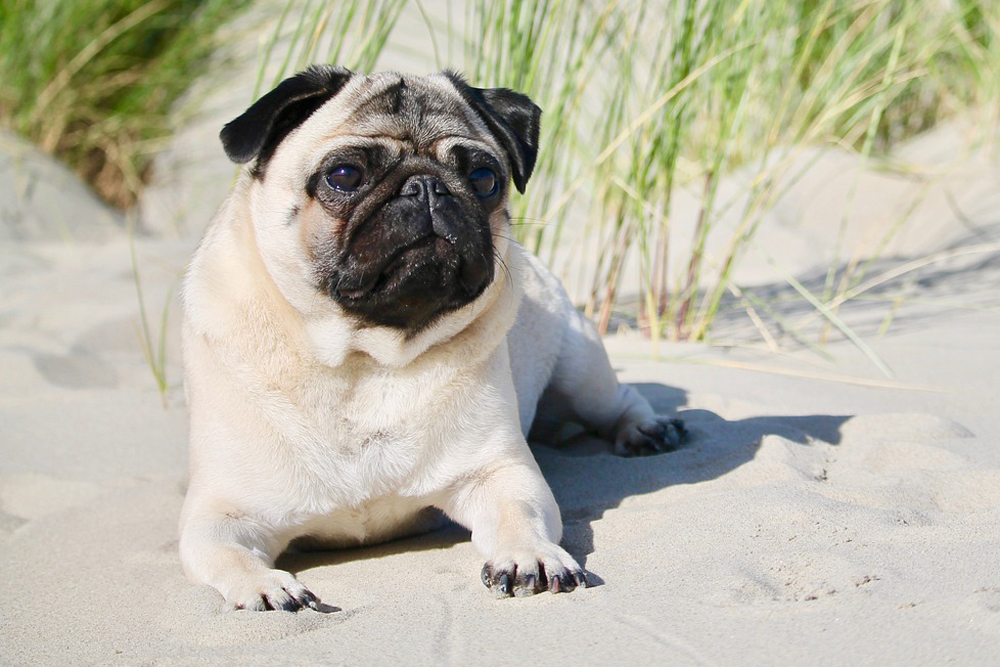 CBD for Pugs: 5 Vital Things To Know Before Giving Your Pug CBD Oil or CBD Treats 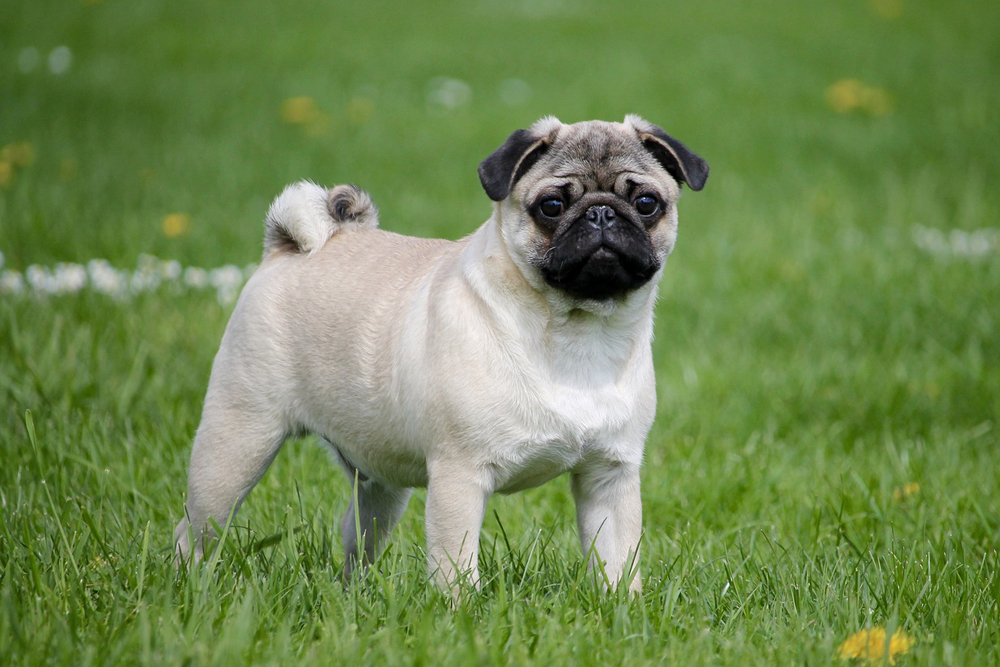 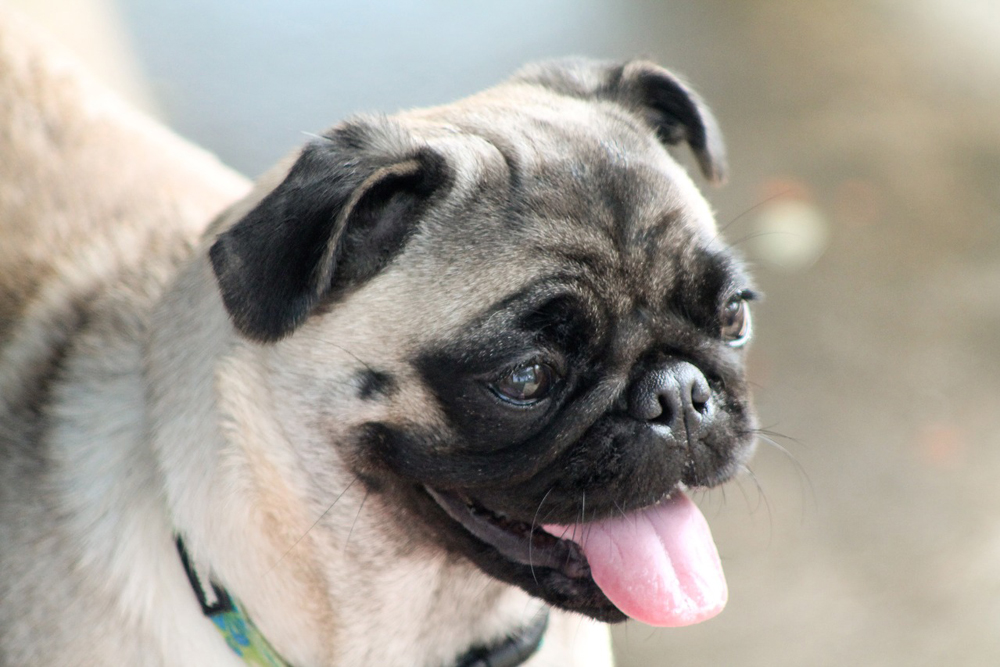 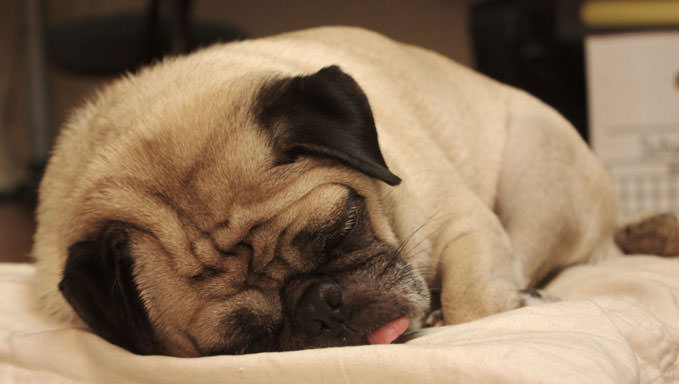