If you’ve got any party hats, put ’em on now. Kelly Ripa’s Shih Tzu Chewie just celebrated a birthday! It seems like she’s turning “13” again (come on, it’s rude to ask a woman’s age.) The talk show host shared a tribute to the sweet girl on Instagram along with photos from her years with the family. Kelly and her husband Mark Consuelos of 20 years also have three human children: Michael, Lola, and Joaquin.

Fans of Ripa have surely delighted at this little doggie’s face in the past. Chewie may be in her golden years, but she’s never looked better. Still, Ripa somehow appears not to be one of those people who shares constant photos of her dog (how??) so the birthday collage is a nice treat.

“Happy Birthday Chewie! 91 human years young (we think) and still have most of your teeth! Atta girl.”

Chewie does make occasional TV appearances though. She notably sat in on an interview with Keegan-Michael Key on Ripa’s show. I won’t lie, she was pretty distracting.

Chewie visits the set from time to time, where she’s always welcome. Although Ripa admitted she worries the dog has designs on pooping on the set’s rug.

Adding Chewie To The Family

Ripa loves dogs, and each year on her show there’s an “adopt-a-thon” event. Adoptable dogs come on the show in hopes they’ll get noticed. One did, by Ripa. That’s how Chewie came into her life.

Ripa also revealed the origins of the dog’s name:

“We changed her name to Chewie because the boys thought she looked like Chewbacca, but she was a girl so we called her Chew-Becca.”

“She is a city dog, and dare I say she’s also half-cat and half-human.”

The family lives in New York City. Apparently Chewie’s a real New York kind of gal. It might be in her breed. Shih Tzus are basically the divas of dogdom.

Consuelos, according to Ripa, “doesn’t understand the domestication of pets at all.” He was notably hesitant when Ripa first brought Chewie home. Obviously they’re extremely close now. The All My Children actor even posts photos of the dog from his own account.

Obviously this dog is a very important member of the family. Happy birthday Chewie! May you have many more 13th birthdays ahead of you. 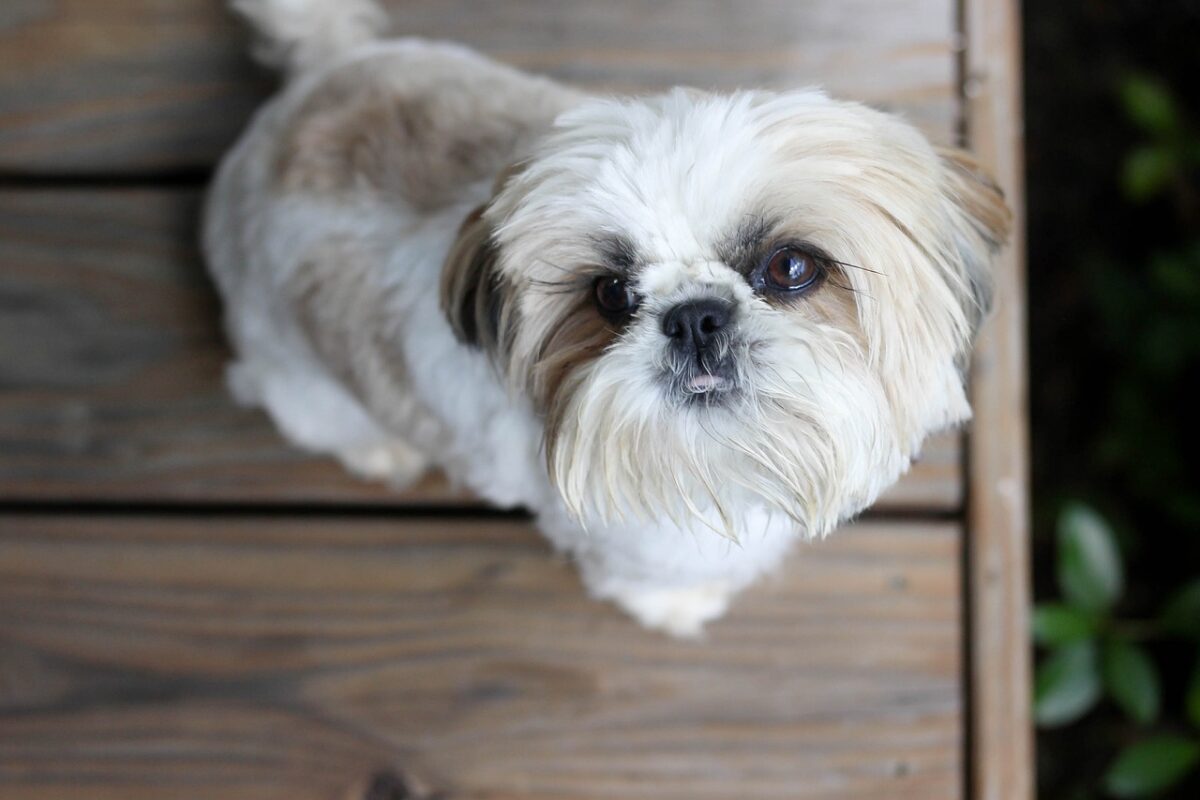 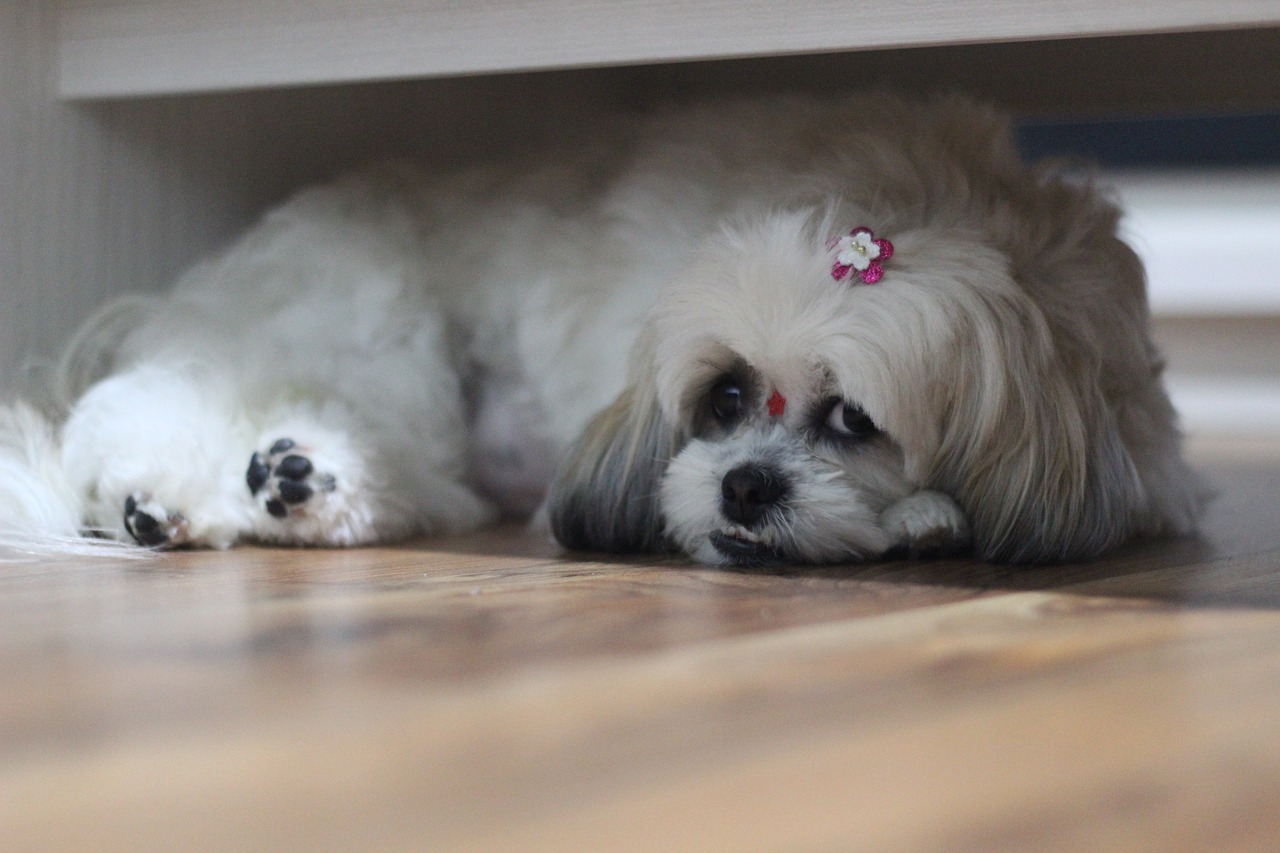 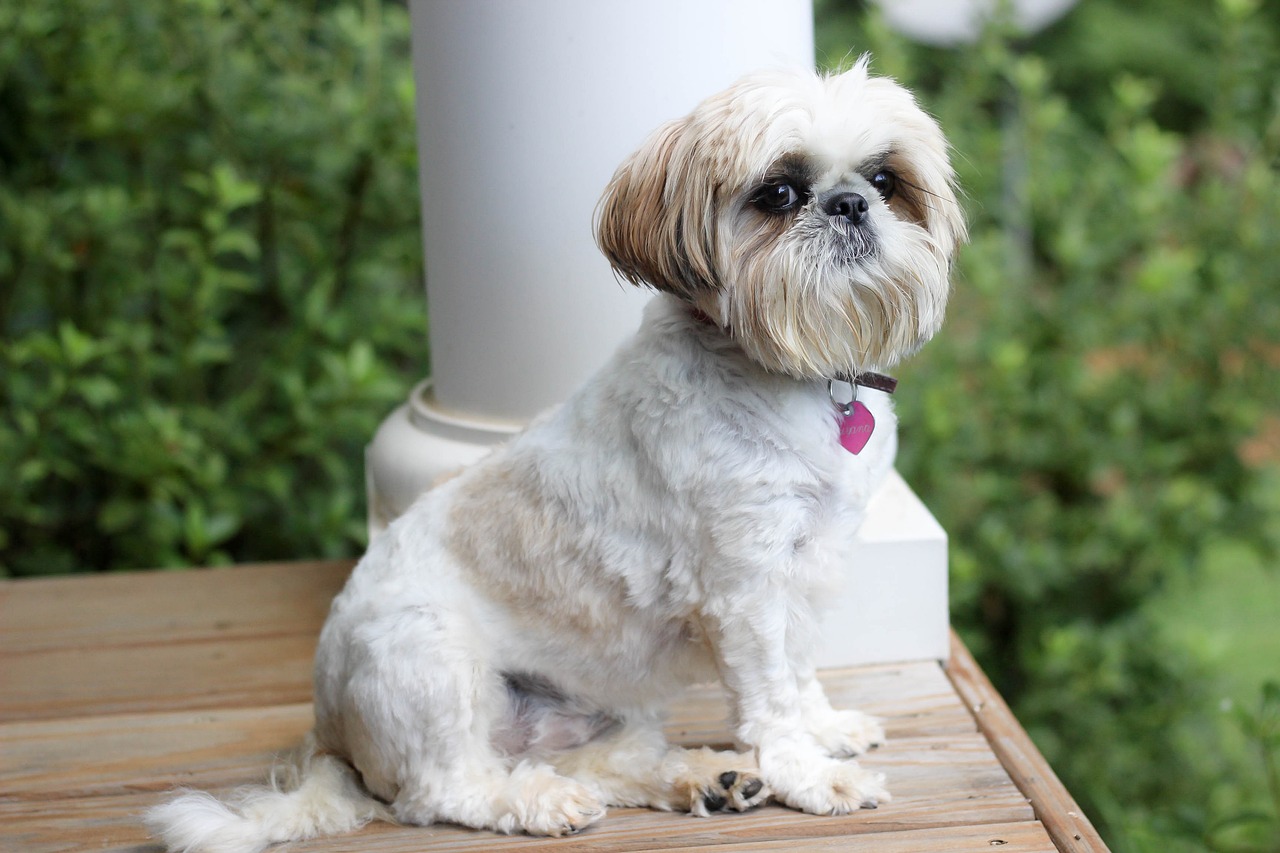 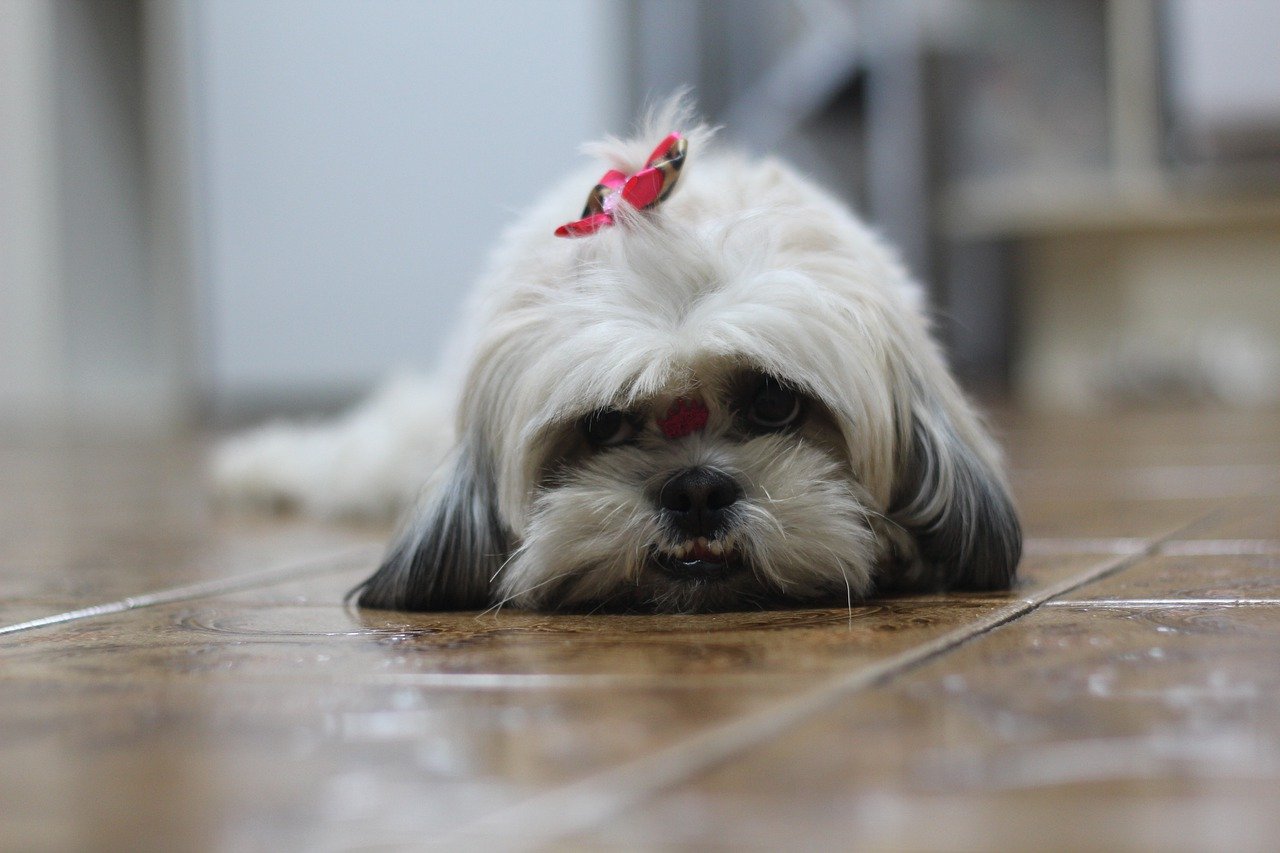 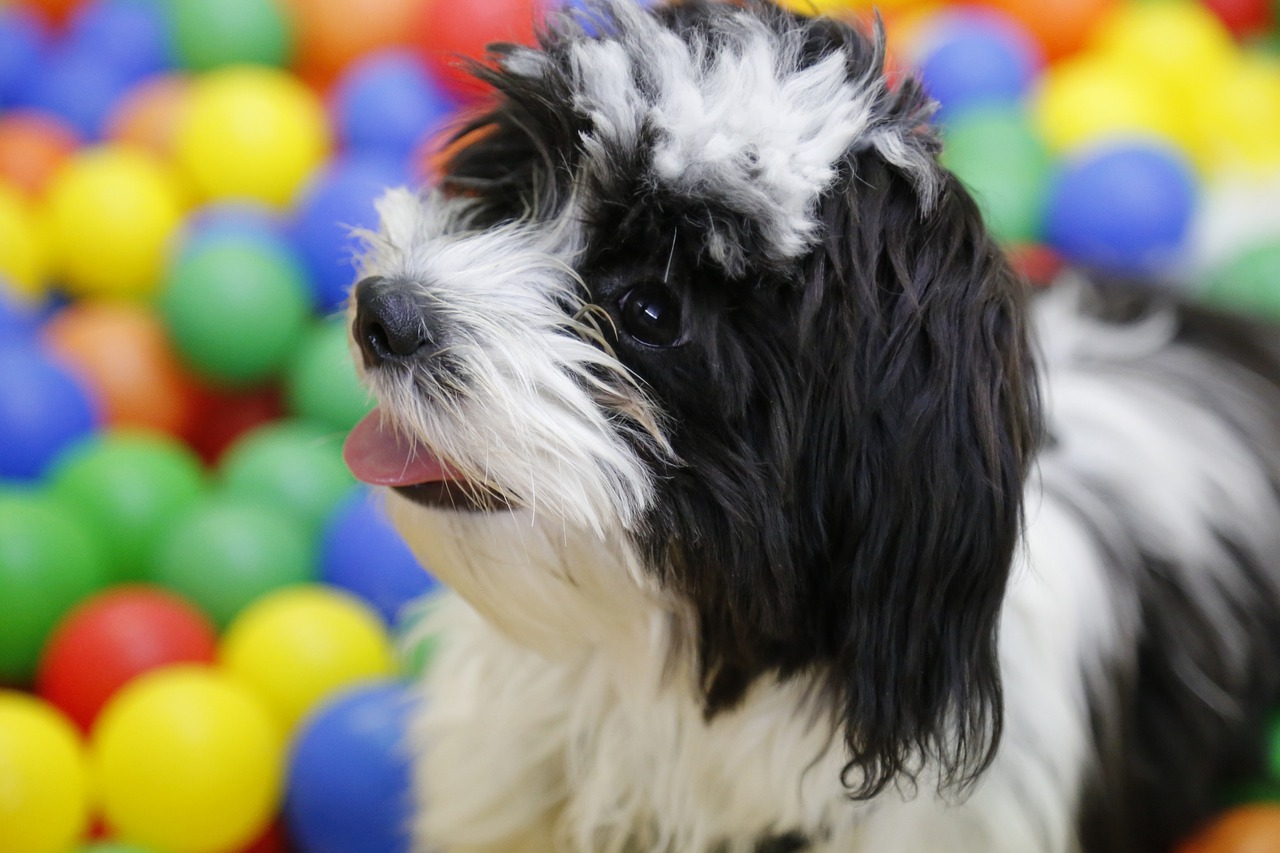 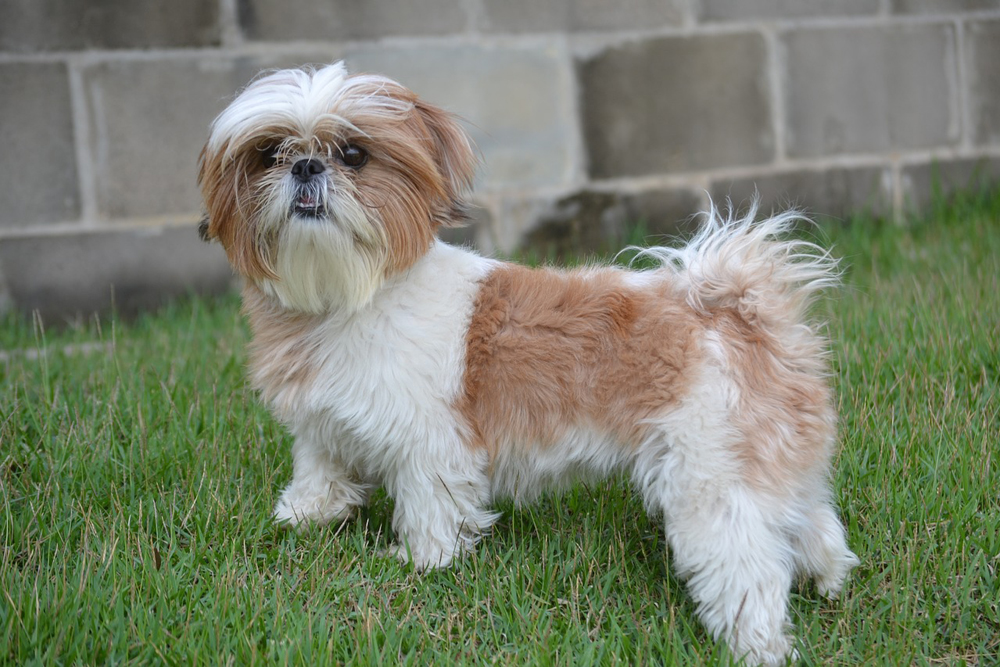