He may be 69-years-old now, but Star Wars star Mark Hamill still keeps up with all the latest social media trends. The actor posted his first-ever Tik Tok video about a week ago, and it involves the app’s classic “tell me without telling me” format.

Hamill captioned his post: “This is my first (and possibly last) TikTok. Saga #1: The Attention Craving Canine.” But after viewing it, many are calling on the actor not to let it be his last TikTok… or his dog’s.

With his Cockapoo Mabel on his lap and a computer in front of them, Hamill states:

Every time Hamill lifts his arm to reach for the computer touchpad, Mabel stops him with her paw. She simply demands more belly rubs. And, of course, Hamill obliges her wants.

He rolls his eyes at her “needy” behavior for the video’s sake, but then moments later happily receives some licks to the face. Naturally, this video is something that demands you view it for yourself. Here it is:

The World Welcomes Mark And Mabel To TikTok

Hamill’s rescue dogs are famous enough on their own that they have fan accounts devoted to them. And of course, Mark “Luke Skywalker” Hamill is pretty famous himself. So, it should be no surprise this video pretty much broke the internet when it dropped (it’s been viewed over 4 million times.)

Many replied to empathize with having a dog who’s all too needy:

“[M]y needy dog is the same way! I can never do homework in peace.” -@jadajamz via Twitter

…But to be honest, most were just thrilled to see the beloved Star Wars actor join the app, and Mabel too, of course.

“I felt a great disturbance in the Force, as if millions of TikTok voices suddenly cried out in joy.” -@Josh Ortiz via TikTok

Hamill tweeted in response to the positive reception:

“After almost four million views and over 23,000 comments, Mabel‘s neediness has only grown larger. #IveCreatedAMONSTER”

It seems the people have spoken: everyone wants to see more Mark and Mabel on TikTok. Follow @HamillHimself for hopefully many more of the star’s videos. 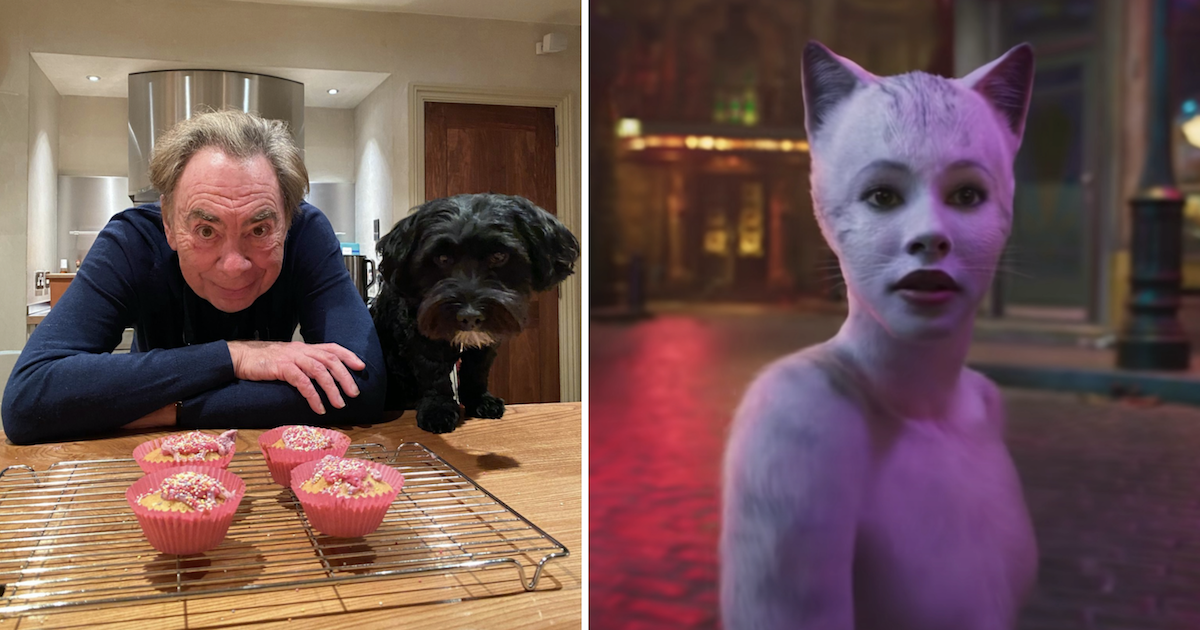 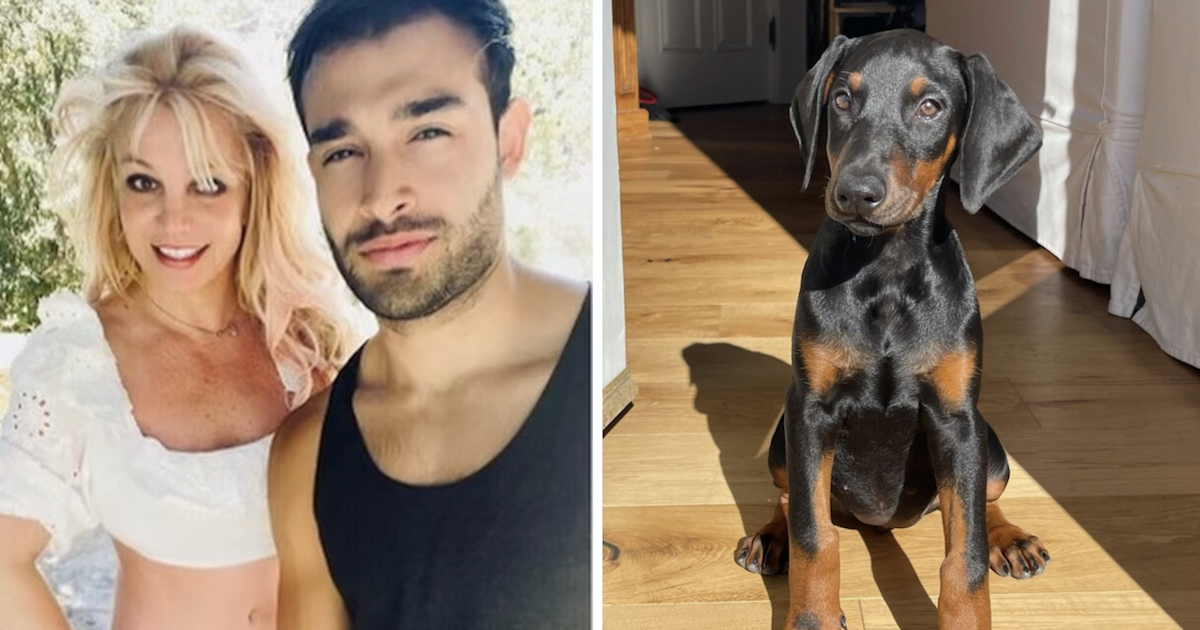 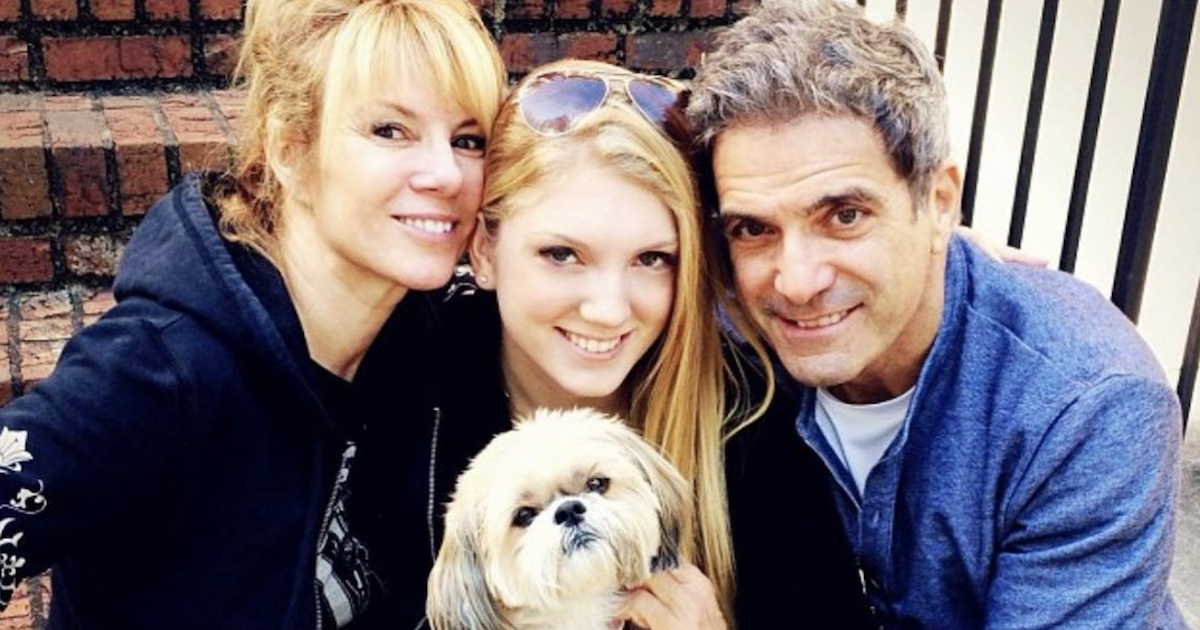