Country star Miranda Lambert’s love for dogs is no secret. On top of her pair of Grammys and seemingly countless CMA awards, she has also won over the hearts of dog lovers around the world. Part of that has come from her dedication to giving rescue pups a life filled with love and luxury.

Sadly, as all of us dog parents know too well, there comes a time when we have to say goodbye. That journey over the Rainbow Bridge is a harsh reality. Miranda felt those shockwaves of grief as she recently said goodbye to one of her four-legged babies.

“Today I lost one of my best friends. My old pal Waylon,” she wrote on Instagram.

Waylon, a 12-year-old Golden Retriever, had joined Miranda’s family in 2008. She found Waylon and his sister, Jessi, on the side of an Oklahoma road when they were tiny puppies.

“They were abandoned, starving and freezing nearly to death. I was listening to Jessi Colter and Waylon Jennings at the time me and mom saw them and pulled over to pick them up,” she wrote. “I took them straight to the vet and she told me that the little boy was not doing too well (malnourished and dehydrated) because whatever they had found to eat while they were homeless, he always let her eat first. He did that nearly his whole life.”

Waylon Beat The Odds And Lived A Fairytale Life

Waylon’s selflessness and unconditional love won over his momma’s heart. When Miranda brought her new husband home, Waylon won him over, too.

Sweet Waylon’s spirit undoubtedly will live on. His love is surely part of Miranda’s inspiration for her rescue efforts. She has been known to hold rescue events outside of her concerts and she’s no stranger to promoting her rescue, MuttNation Foundation. She started the rescue in 2009 after she brought Waylon and Jessi home. It’s dogs who beat the odds, like Waylon, that make her keep going.

“He lived his life with no fences. The way we all want to live. He was a farm dog through and through and retired to Nashville life riding on the bus with mama to go home to Texas for Christmas every year.”

While Waylon will be enjoying Christmas from the Rainbow Bridge this year, we have no doubt that his love will continue to change lives.

“Dogs change your life. The bond is something that can’t be described unless you have lived it,” she said, wrapping up her touching tribute. 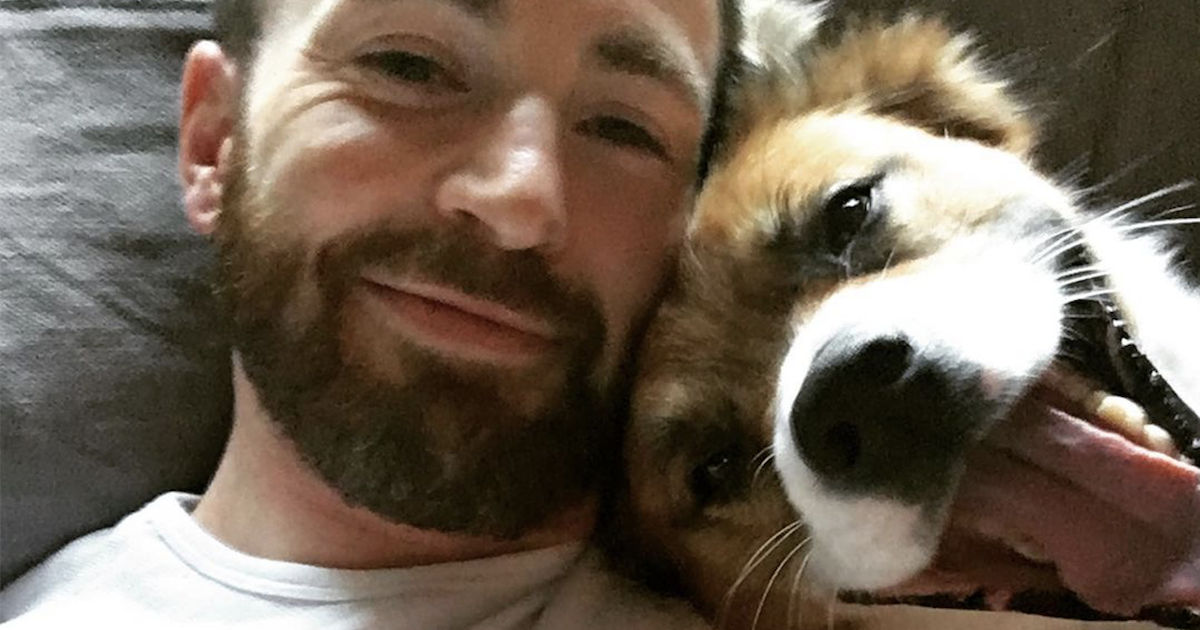