Nick Jonas and wife Priyanka Chopra Jonas are both proud dog parents. Chopra Jonas has had a little dog named Diana since before they got married. Then, as an anniversary gift, she got a German Shepherd named Gino for her husband.

They love their furry family members, but they soon realized there was room in their hearts for yet another lovable dog. So, they recently introduced a third rescue pup, and he’s so precious! He has the cutest ears and the most unique eyes. And best of all, his name is Panda!

The couple adopted Panda from Hollywood Huskies, which is a dog rescue that saves Huskies and Husky mixes from high-kill shelters and abuse situations. They think Panda might be a Husky Australian Shepherd mix, but they don’t know for sure at this point. All they know is that he’s adorable.

Jonas and Chopra Jonas both introduced their new family member on Instagram. Both shared an adorable close-up of the pup, along with a sweet family picture. The “family photo” includes the couple with all three of their dogs. Although Chopra noted that Diana was edited in after because she wasn’t there when they took the picture.

“Our new family portrait! Welcome to the family, Panda!” Chopra Jonas wrote in her caption. “We adopted this little rescue (soon he won’t be so little) just a few weeks ago. We can’t be sure but he seems to be a Husky Australian Shepherd mix… and those eyes… and the ears!”

A Puppy with Instant Fame

Of course, the couple soon made an Instagram page specifically for Panda. Within only a few days, Panda neared 40,000 followers. It seems like fans just can’t resist his cute face.

Diana and Gino also have their own Instagram pages, and the two pups were supposedly in a “feud” to see who could get more followers. Diana has had Instagram for about two years, but Gino recently joined the family and stole the show. The adorable German Shepherd doubled his sister’s followers in only a day. It only makes sense that poor Diana would be offended by this.

RELATED: Our Favorite Celebrity Dog People And Their Dogs

So far, it looks like Panda might become the most popular Instagram star in the family. He’s quickly gaining followers, and soon enough, he might surpass his dog siblings and even his parents! Well, maybe not, but he sure hopes so.

Apparently, all you have to do to become a star is be an adorable puppy. And that’s okay because we all love Panda and his siblings so much. Follow Panda, Diana, and Gino on Instagram for many more cute dog photos. Let’s help them all become equally as famous. 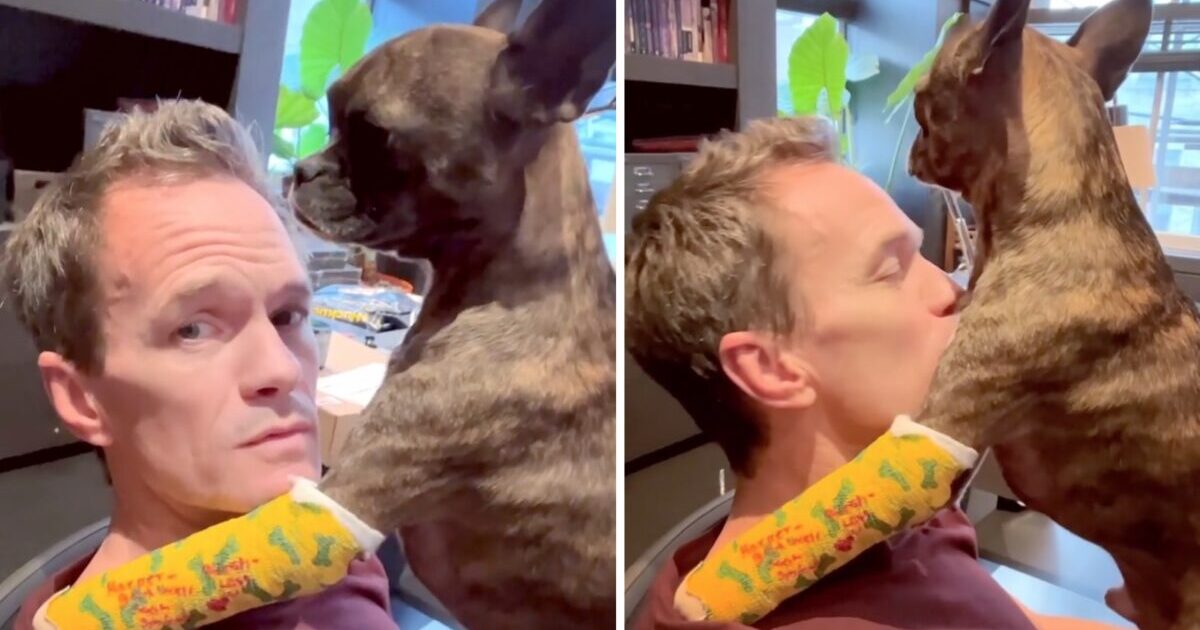 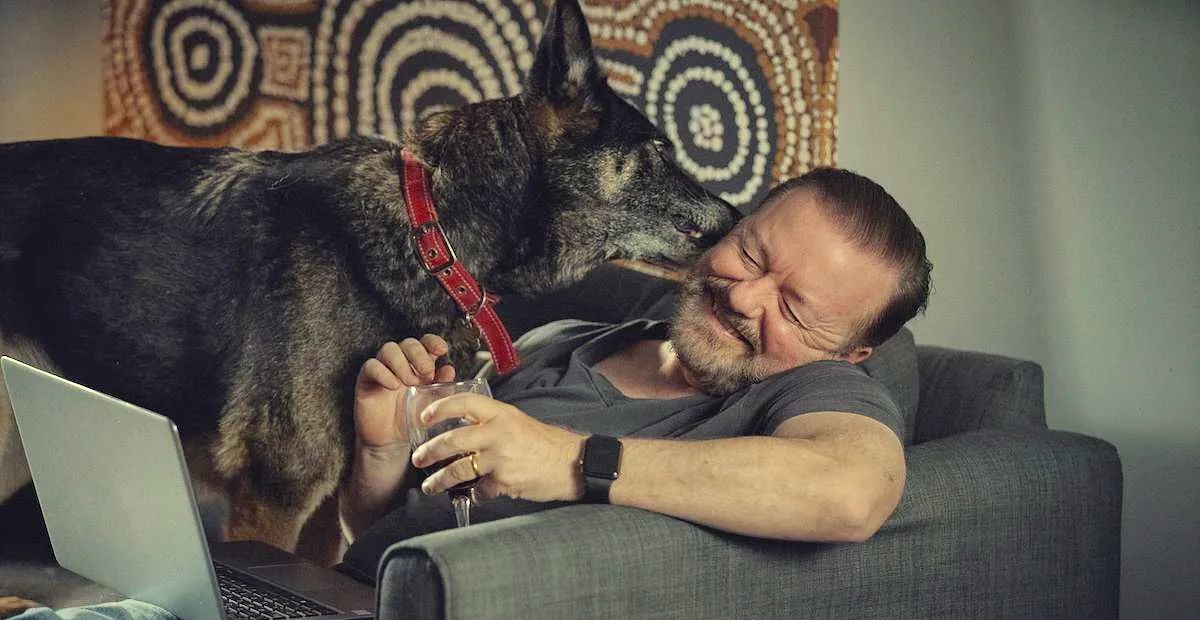