Media magnate and general role model Oprah is a big dog lover, and if you follow her on Instagram you’ve probably peeped some of her wonderful dog-related posts. She often re-shares cute pup videos from other accounts. So of course it’s only fair that her own pups get some of that limelight too!

Though she’s had over 20 dogs in her life, Oprah currently lives with three precious fur babies: two Springer Spaniels named Sunny and Lauren and a Cocker Spaniel named Sadie.

All three of her current dogs were adopted from PAWS, a no-kill shelter in the Lincoln Park neighborhood of Chicago.

Sadie first came into Oprah’s life on February 29, 2009. She was visiting PAWS for an Oprah Magazine cover shoot when she saw the little Cocker Spaniel and melted. She gushed in a June issue of O, The Oprah Magazine, about their meeting.

“Right before we shot the photo…she had licked my ear and whispered, ‘Please take me with you.'”

“My heart spoke to Miss Sadie, the runt of the litter. I love making the underdog a winner.”

A year later in 2010, she adopted Sunny and Lauren from the same shelter. She called their rescue a birthday gift to herself when she turned 56.

Since she already had a relationship with PAWS, she mentioned to the rescue’s founder Paula Fasseas that she always wanted to adopt a Springer Spaniel. Just a few months later, PAWS’ intake team transferred three Springer Spaniels from Chicago’s Animal Care and Control. Oprah immediately fell in love with the little black and white puppies. She adopted two, while the third was adopted by a producer on her show.

At just 14-weeks-old, the two Springer Spaniels had their first TV debut when she made the announcement. They’ve got a famous mom, so they’re pretty adjusted to exposure!

All three dogs are now living harmoniously with their enthusiastic mom. They often feature in her magazine and social media accounts.

The Dogs Of Oprah’s Past

A lifelong lover of pups, Oprah has loved many dogs over the years. One very important member of her family, the late Cocker Spaniel Sophie died in 2008 at 13-years-old.

In a taping of Lifeclass, Oprah shared the impact Sophie had on her.

“It wasn’t until she passed away that I really understood the depth of my love for her. Because I learned from a show we did many years ago with Gary Zukav that there are big souls and little souls. And Sophie was a little soul—just a little soul, but had a great impact on my life. And when I lost her is when I realized that nobody on earth had ever loved me like that little dog.”

She even dedicated a room at PAWS to her departed Sophie.

“Sophie lived for 13 years and came to work with me every day. Was there for every show, was backstage at the Oscars, at the Emmys, was waiting in the car if I went to the gynecologist.”

In the last two years, she’s also lost her Golden Retrievers Layla and Luke. The family has shrunk a little, but the amount of love remains the same.

For now, it’s still just the three dogs and their parents Oprah and Stedman. We’ll see if the rescue bug bites Oprah another time soon!

In the meantime, if Oprah feels like starting a new dog exclusive magazine, she’s got at least one reader right here. 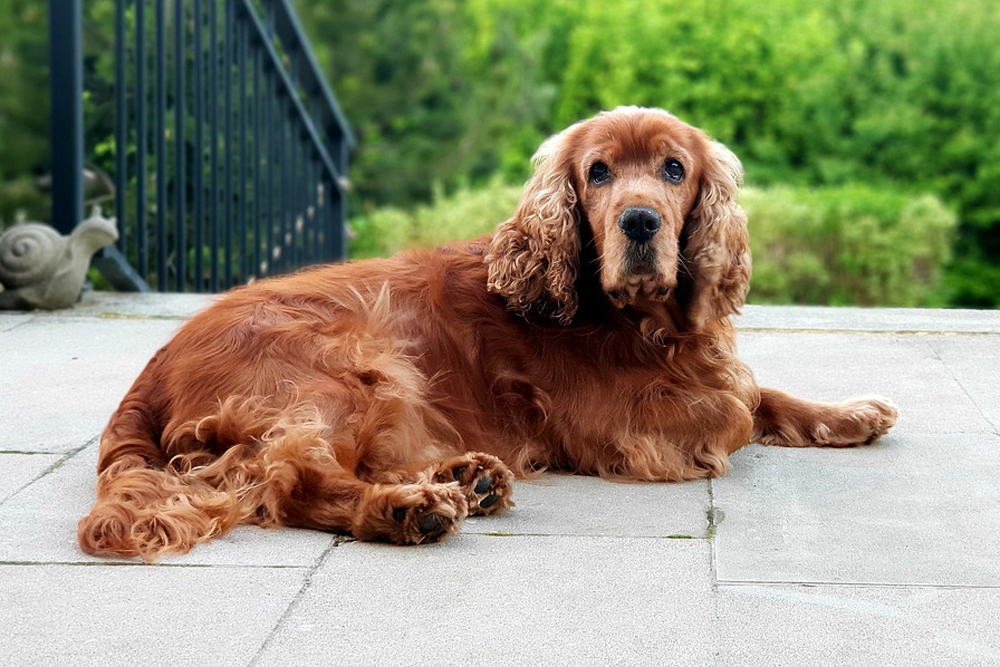 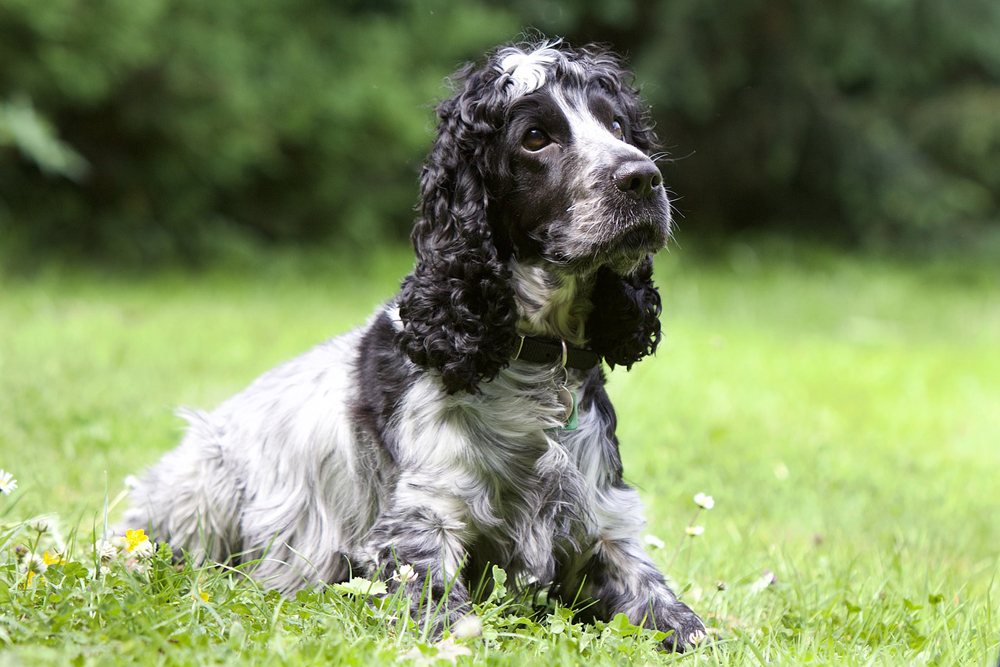 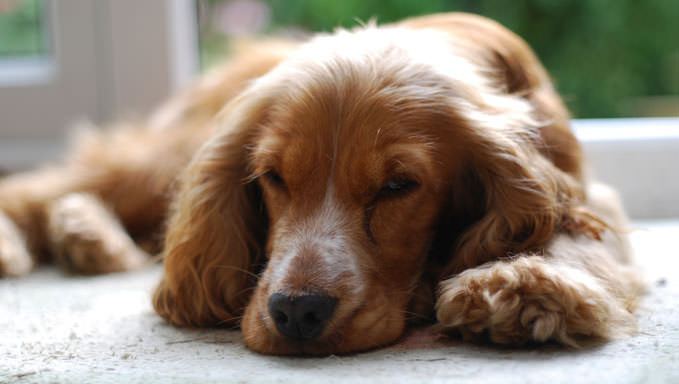