Chris Godwin, wide receiver for the Tampa Bay Buccaneers and founder of the Team Godwin Foundation, has decided to join forces with K9s For Warriors.

He and his wife Mariah have already been making an amazing impact through their foundation by advocating for animal adoption and providing at-risk animals with a second chance. But they were looking to take things even further and incorporate another cause that’s near and dear to their hearts.

“Veterans are a very unselfish group of people, just by nature. They’re putting their lives on the line to fight for the freedoms of all of us in this country. And a lot of times, I feel like all too often, when they return to the country they fought so hard to protect, it doesn’t necessarily treat them in the way they necessarily deserve, and that’s a sad thing,” says Chris Godwin.

Every day, roughly 20 veterans commit suicide. This is a staggering statistic that K9s For Warriors is determined to diminish. Through their scientifically proven program, they provide fully-trained Service Dogs to military veterans who are suffering from the torturous symptoms of PTSD or Traumatic brain injury. Mood swings, bouts of anger, nightmares, flashbacks, and panic attacks are just a few of the common symptoms.

Deployment alone can cause deep wounds, but it’s also common for veterans to struggle with assimilating back into their “normal” lives. While they were serving, there was always a mission to complete. So the unstructured nature of civilian life can leave them feeling incredibly isolated and alone.

“I don’t think you can ever underestimate what giving someone hope can do. I think that dogs in general provide that, but service dogs-for whatever reason that someone may need it- just having that companionship, knowing that there’s gonna be someone that can understand you in some way, just gives you hope that the sun will come up the next day,” said Godwin.

So, Chris Godwin and his wife decided to sponsor a service dog for a veteran. Because K9s For Warriors most often chooses to train dogs they have rescued from high-kill shelters, pairing them with veterans struggling with suicidal ideation saves two lives!

The rescue dogs spend five to eight months with a professional trainer and then three weeks training with their veteran. During those three weeks, the veteran learns how to use their Service Dog, and it facilitates the bonding that’s necessary for the two to be a successful team. The total cost for training a single dog is $25,000-$30,000, so sponsorship goes a long way.

“Here are these people who are so heroic and so brave, and it’s like, whatever we can do – if this is something we can do to bring some of them peace and some hope and some love and some companionship – I would love to be able to do that,” said Mariah.

Graduates of the K9s For Warriors program are able to live a life that they previously didn’t think was possible. With 92% of K9s For Warriors graduates reporting a reduction in medication and 82% reporting reduced suicidal ideation, the organization is truly making an incredible difference in the lives of veterans who have served our great nation. 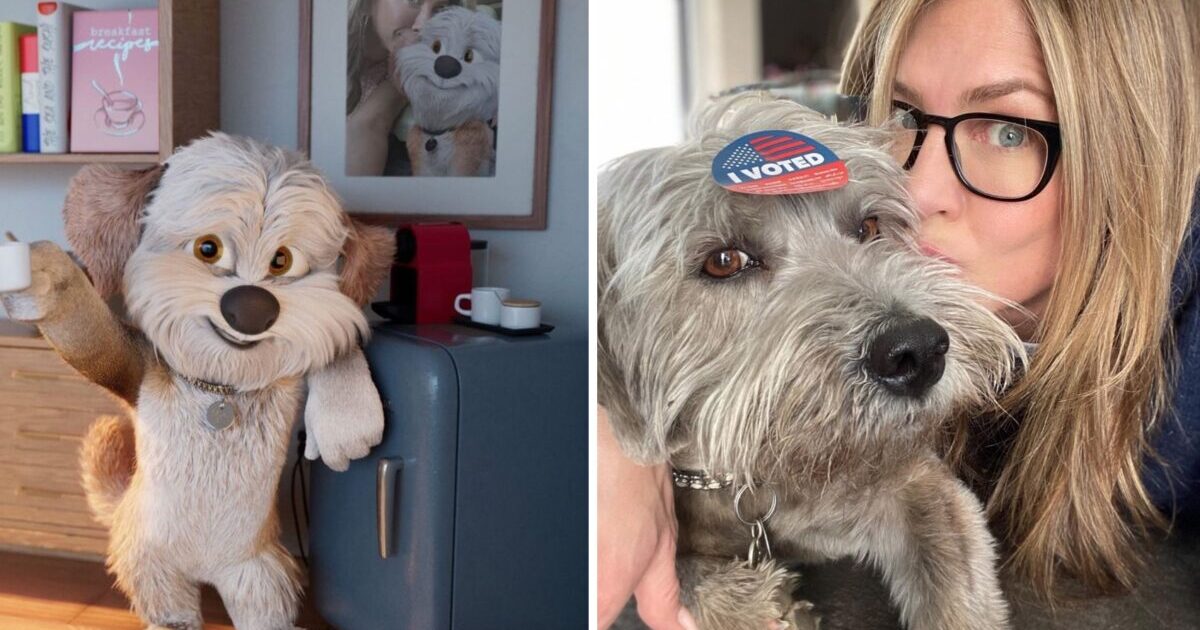