This Husky pup is the life of the party — even if the other dogs at doggie daycare don’t know it yet.

In a hilarious video of stills posted on TikTok by user Stephmalak, a Husky pup is shown constantly jumping and laying on the backs of other dogs. “It’s called dominance,” the video is captioned.

A photo of the pup looking completely innocent is captioned, “When you get kicked out of daycare for laying on top of all the dogs.”

The fun-loving pup clearly just wants to have a ball — but the behavior is something that surely would get on the nerves of lots of other dogs at doggie daycare.

The TikTok, which has gone viral since it was posted on August 5, has been seen by over 16.7 million people. The mix of adorable and hilarious photos, and the expressions of the other dogs, has the internet in stitches.

“The way he posed for almost every photo,” one TikTok user said. “Oh my god, I’m crying.”

As many Husky parents have commented, this is just one of many antics that they put up with on a daily basis. Huskies are known to be quite energetic and this pup is no exception.

While the “mounting” behavior can be a sign of dominance, the pup is also just trying to play as seen in the photos. The dog is currently working with a trainer to try to get this behavior under control. Then, hopefully, he will be allowed to return to doggie daycare.

“Our trainer put him with one dog at a time that she knew would correct him and he doesn’t do this anymore,” the pup’s mom commented. “Just enjoy the funny pics we got out of it.”

The pictures are surely hilarious — and each dog shown getting jumped on has a different expression. Some look like they’re trying to fight it, while others have just purely accepted the tackle.

In any case, the TikTok just goes to show how funny and amusing our pups can truly be. People flooded the comment section with their thoughts on the silly dog.

“He looks like a drunk person that takes photos with everyone at a party,” one user commented. “Every other dog looks annoyed and he looks so happy,” another shared. 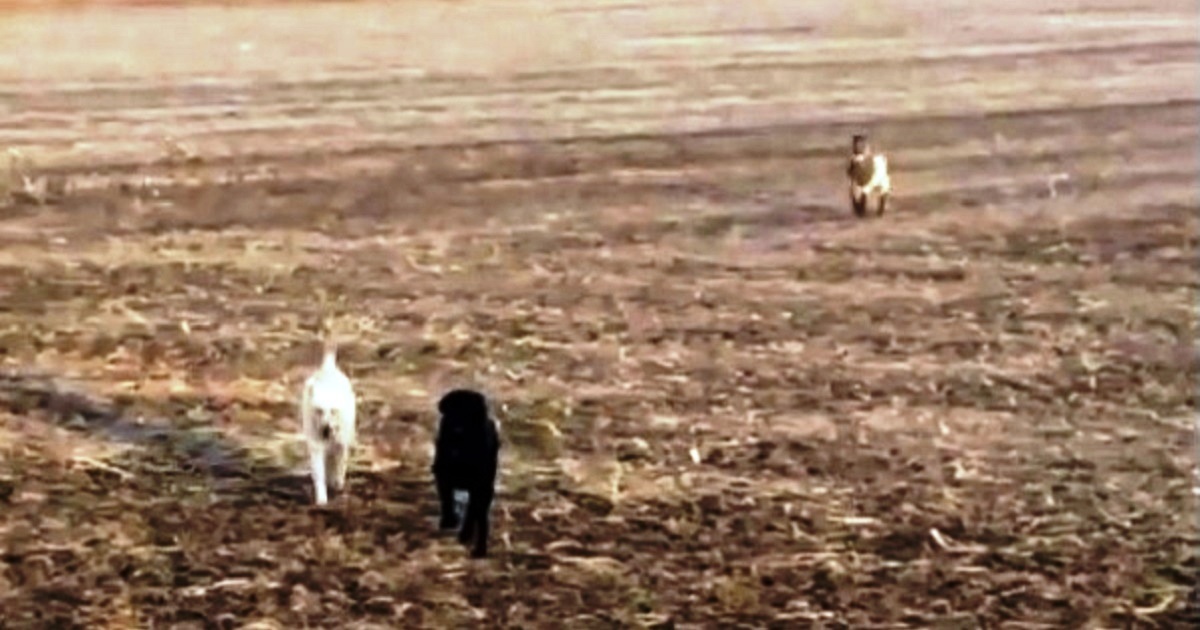 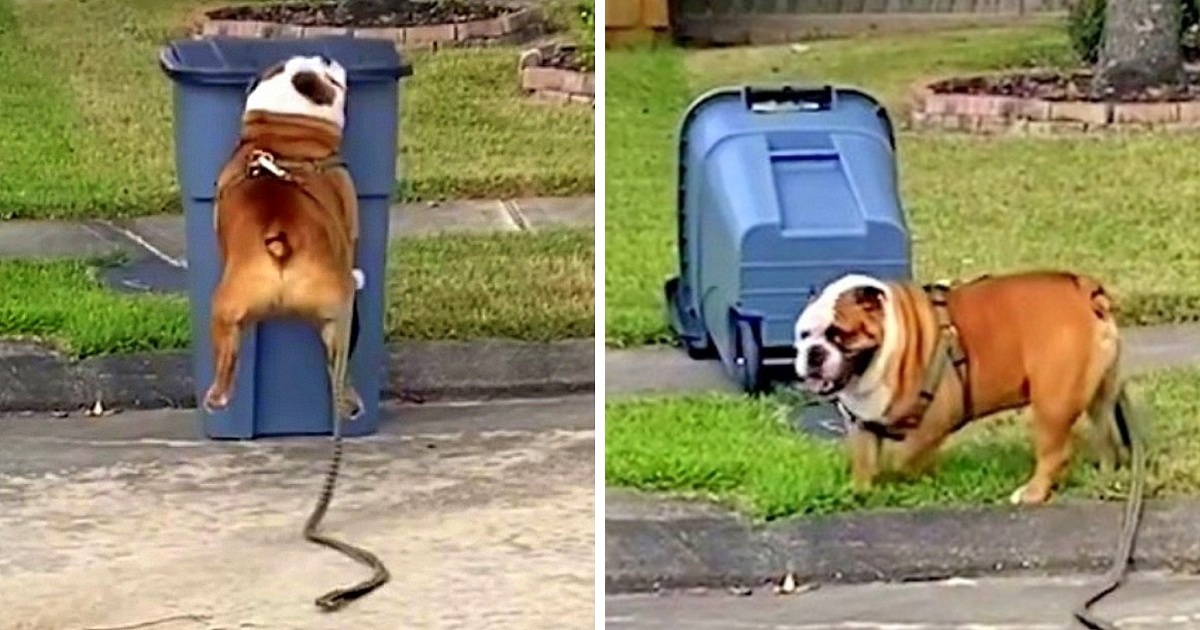 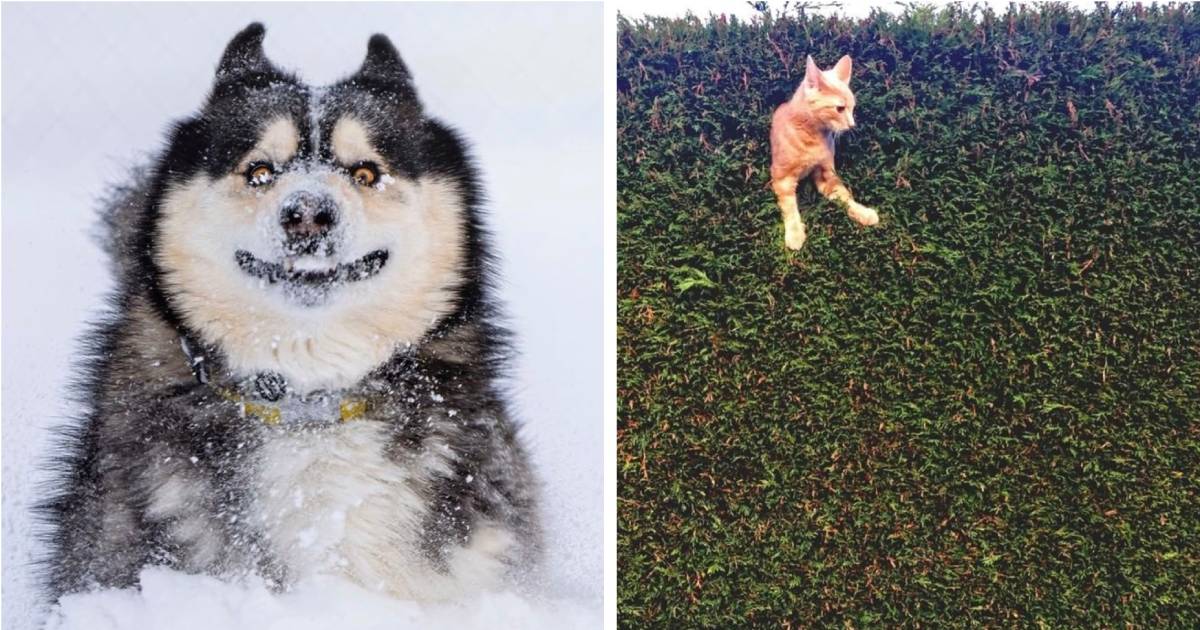 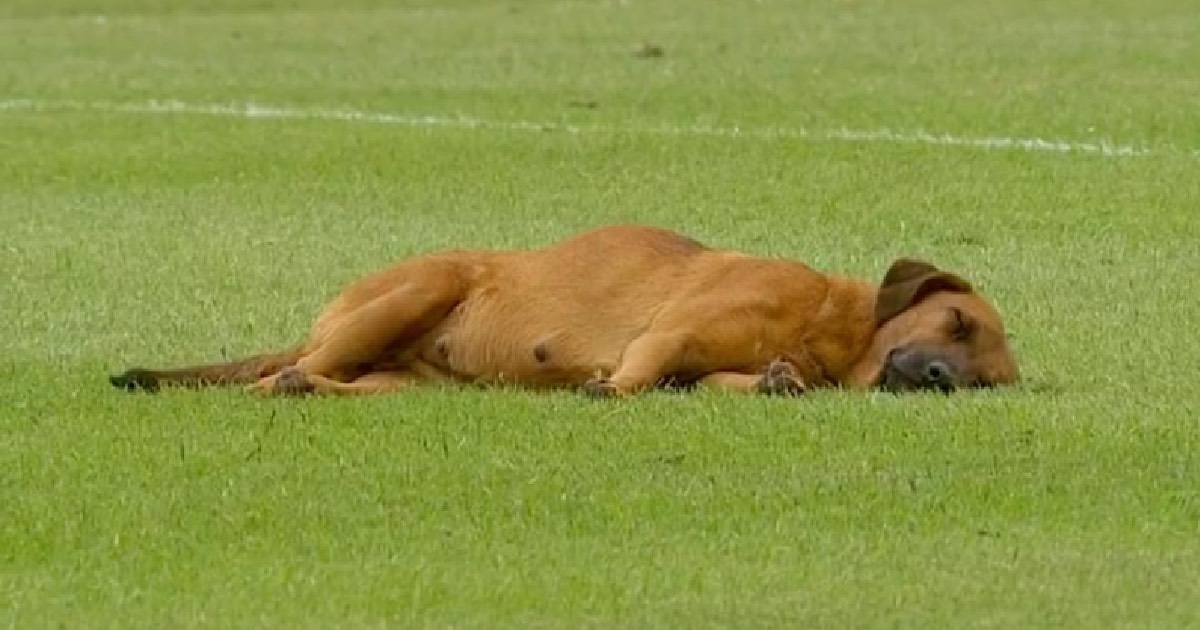 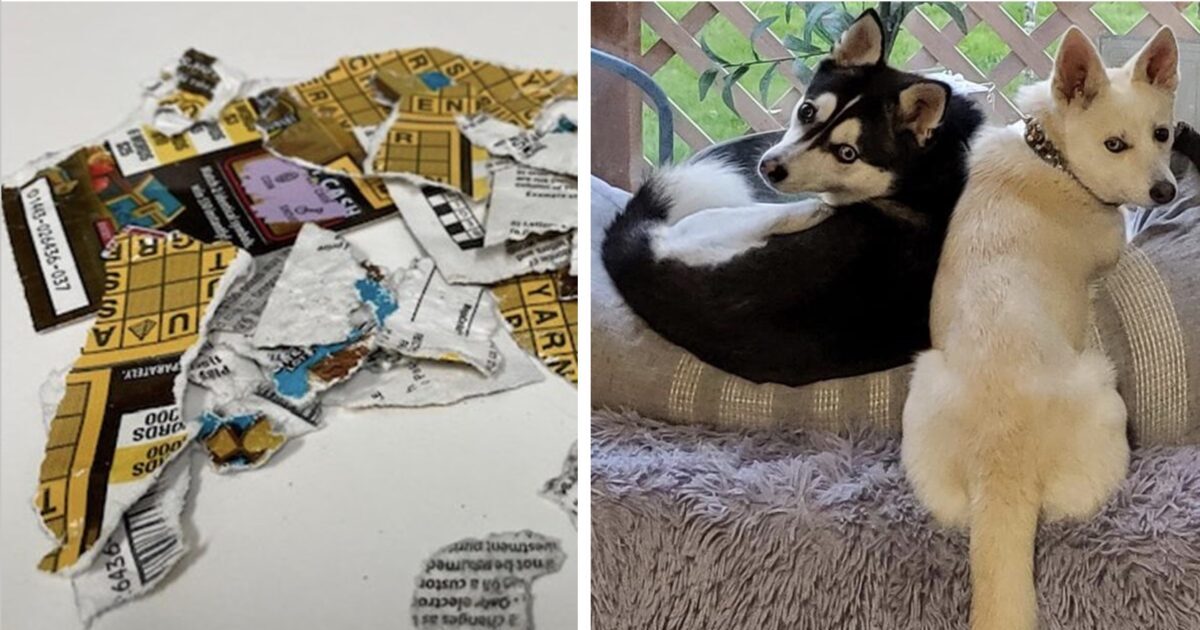