Well, it was under wraps for a little while, but the news is finally out. A few weeks ago I wrote about Queen Elizabeth receiving two new Corgis as a gift (despite her prior insistence she wouldn’t get another one following the loss of little Vulcan last year.) Buckingham Palace has been slow to release information about them, but now the Queen’s newest furry family members officially have names, and meaningful ones at that.

Fergus, a “Dorgi” (Dachshund/Corgi mix), is named for Queen Elizabeth’s uncle Fergus Bowes-Lyon who was killed in action during World War I at age 26. The other pup, Muick, (pronounced Mick) gets his name from Loch Muick, a body of water on the Queen’s Balmoral estate in Scotland. She and her family spend many summers at this beautiful place.

“Both name choices are extremely poignant and dear to the Queen. Loch Muick is one of her favourite places on the Balmoral estate and the loss of Uncle Fergus in the First World War is still honoured by the family.”

Sadly for us, the new pups haven’t yet made an appearance in public. We hope to match some faces to the names soon. For more about Queen Elizabeth, the new puppies, and her other beloved Corgis/Dorgis throughout the years, read the original story from 3/12/21 below.

Surely all dog lovers (and Corgi lovers especially) know about the Queen and her beloved Corgis. In her lifetime, Queen Elizabeth has had over 30 of these little herding dogs. Among them were also a few Dachshund/Corgi mixes (also called “Dorgis,” naturally.)

The Queen received her first Corgi, Susan, on her 18th birthday in 1944, and all her other dogs descended directly from her. The last of the family’s purebred Corgis, Whisper, died in 2018, and the Queen decided to stop breeding the dogs in 2015. In December of 2020, Vulcan the Dorgi died, leaving behind just one remaining royal Dorgi named Candy.

Two Unexpected Yet Unsurprising Additions To The Royal Family

In 2015, Monty Roberts, an informal adviser to the Queen, said she would not be getting any new pups because she didn’t want to leave them behind when she dies (she’s currently 94 years old.) However, the recent gift of two new Corgi puppies indicates her mind has changed on the matter.

These two new Corgis, whose names are not yet known, are the first of the Queen’s not to have descended from Susan. Despite Queen Elizabeth’s old age concerns, the new pups’ arrival has only been greeted with love and joy, a source told The Sun.

“The Queen is delighted. It’s unthinkable that the Queen wouldn’t have any Corgis. It’s like the Tower of London not having any ravens.”

Obviously, the dogs in her life mean so much to her. And this breed in particular will always be the Queen’s favorite. Royal biographer Penny Junor also said:

“A few years ago it was decided she would have no more. But her Corgis are hugely important to her. They have over the years been closer to her than any human being. The Corgis are intensely loyal and loving and they have never let her down.”

Pups Comfort A Family In Distress

The Queen’s new dogs come into her life during an emotionally difficult time. The Duke of Edinburgh (99) has been in the hospital for a procedure relating to a pre-existing heart condition. The pups provide comfort to the Queen as her husband recovers and things remain largely under lockdown due to coronavirus.

It’s fair to assume they’ll live a great life, the most spoiled a dog could be. Even a Queen needs doggie licks and cuddles. 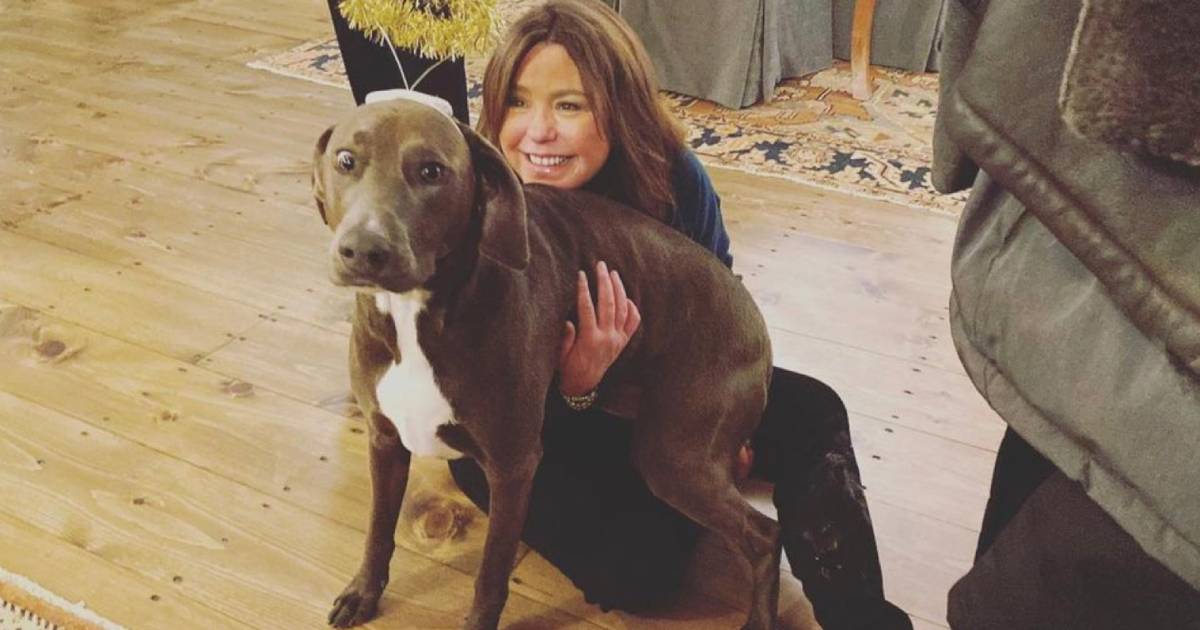 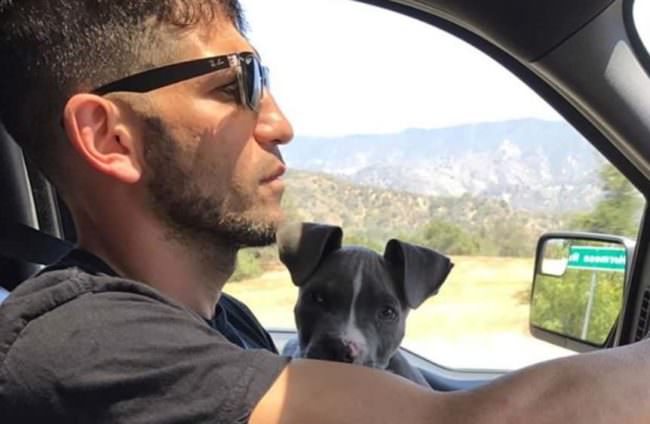 Update: The Walking Dead Star Adds A Third Rescue Pup To His Family 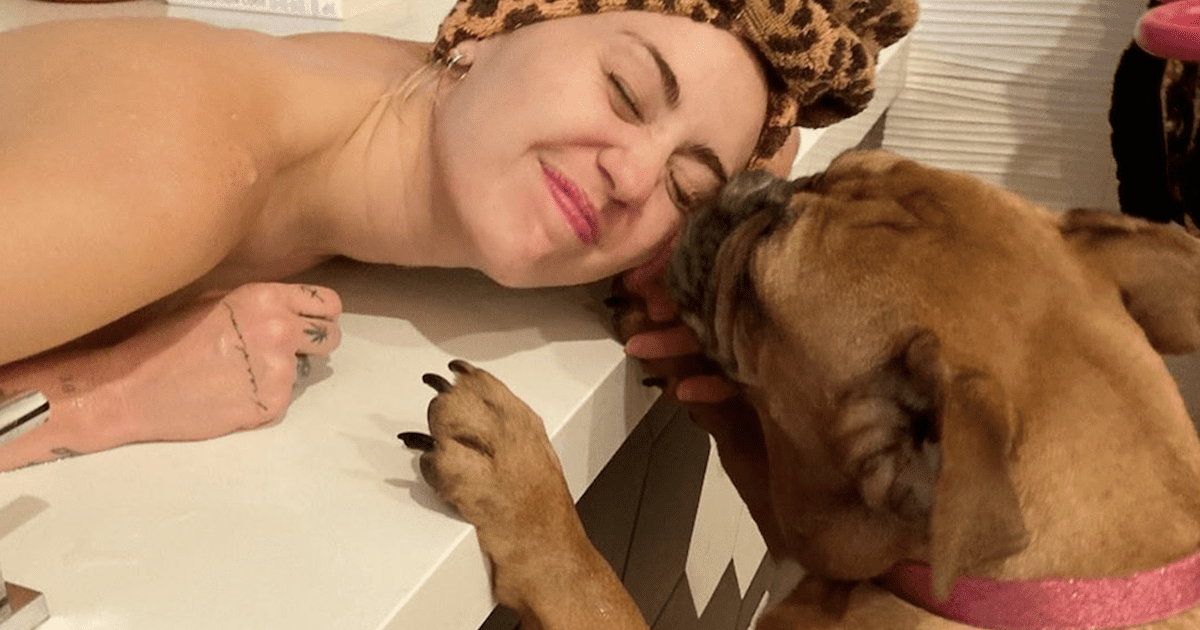 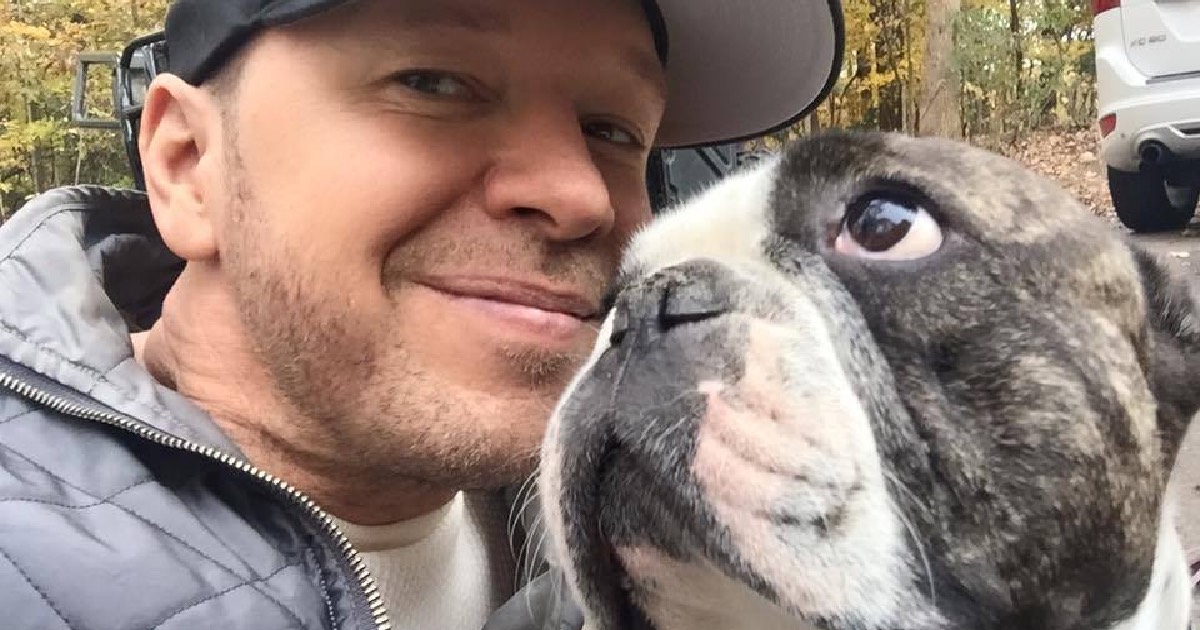 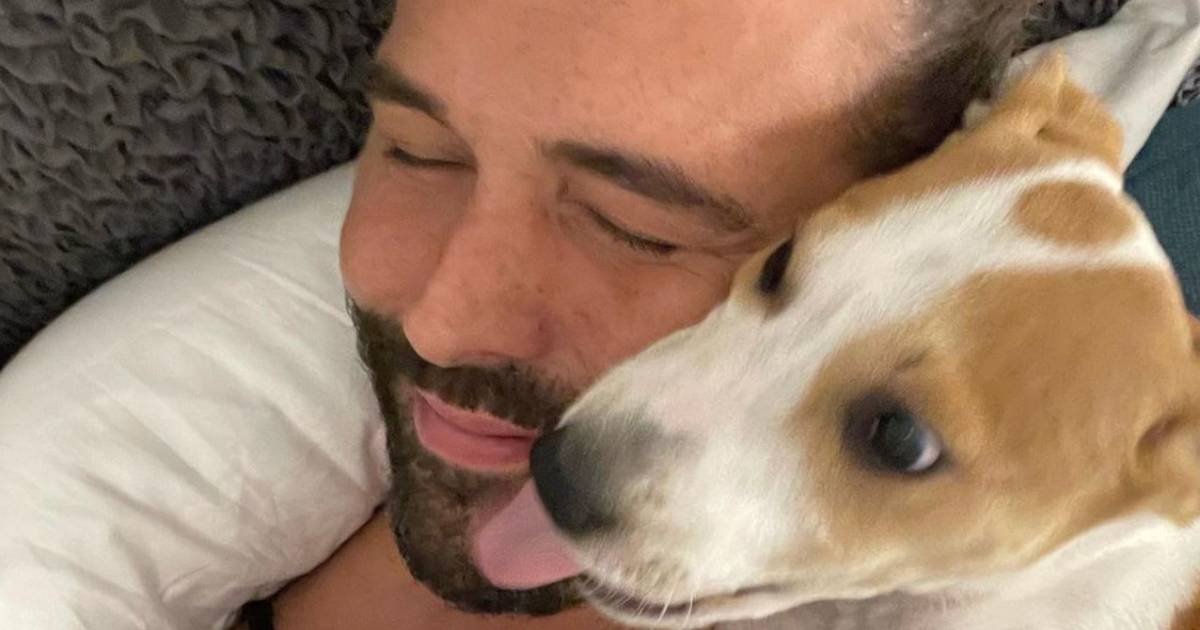 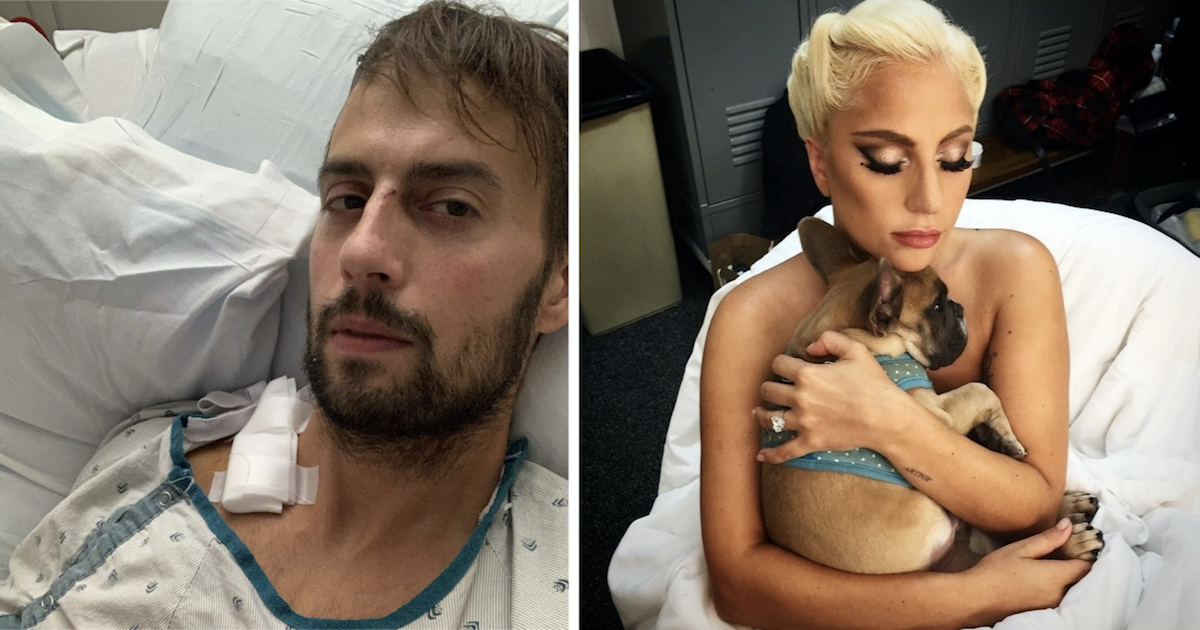