For many people, quarantine has offered up an opportunity to welcome a new family member into their homes. Animal foster and adoption rates have increased since the pandemic began in early 2020. With more time to spend at home, people can devote all that to caring for and snuggling with their new pets.

Even Riverdale heartthrob Charles Melton rescued a pup at the start of quarantine. He’s now completely head over heels in love with his “daughter” Neya the Huskie. Melton plays ‘Reggie’ on the CW’s Riverdale when he’s not making fans swoon with his dog-filled Instagrams.

Neya was being fostered through Hollywood Huskies when Melton met her. He told E! they fell in love instantly.

“She was sheltered in three different homes before I met her before the age of 12 weeks. When I met her, it was a match made in heaven. It’s just been pretty spectacular creating a bond with Neya…She’s been such a great companion. I call her my daughter.”

For the past few months, the two have been traveling, hiking, and exploring together. They also enjoy staying in bed too long (who doesn’t nowadays?)

Since Melton and Neya have been spending so much time together, he feels like they’re becoming one.

“She sleeps anywhere and everywhere so that encourages me to take naps throughout the day. Did she learn this from me or did I learn this from her? We are becoming one person.”

Neya is still a growing girl, and she’s a handful now but Melton loves being challenged by her.

“She’s 8 months right now, kind of like a teenager, so she’s challenging me. But she’s so sweet.”

Melton grew up with a Jack Russell terrier, so it makes sense he’d want another dog in his life. This time though, his pup is less of a brother and more of a daughter.

“I grew up with a dog. Our family dog was more so my brother than my first pet.”

Even though we now know of him as a successful actor, Melton had to start somewhere. For him, that was walking dogs in Los Angeles. He absolutely loved it, and of course, was a dedicated walker. He shared with Cosmopolitan:

“I would write super-detailed reviews about these dogs as if they were human beings. I loved getting to know their personalities. Walking dogs, in a way, saved me back then.”

I have no doubt he’s an amazing dog parent to Neya now.

In addition to rescuing Neya, Melton is committed to helping other shelter dogs. The actor partnered with Purina One to help get more rescue animals like Neya healthy so they can get out of shelters and into homes.

“A lot of people don’t know that there are over six million pets that are in shelter homes. Purina ONE works with shelter homes across the country providing healthy nutritional needs and food for dogs and cats.”

Melton and Neya found true love, and they’re just one example of how rescuing changes lives. 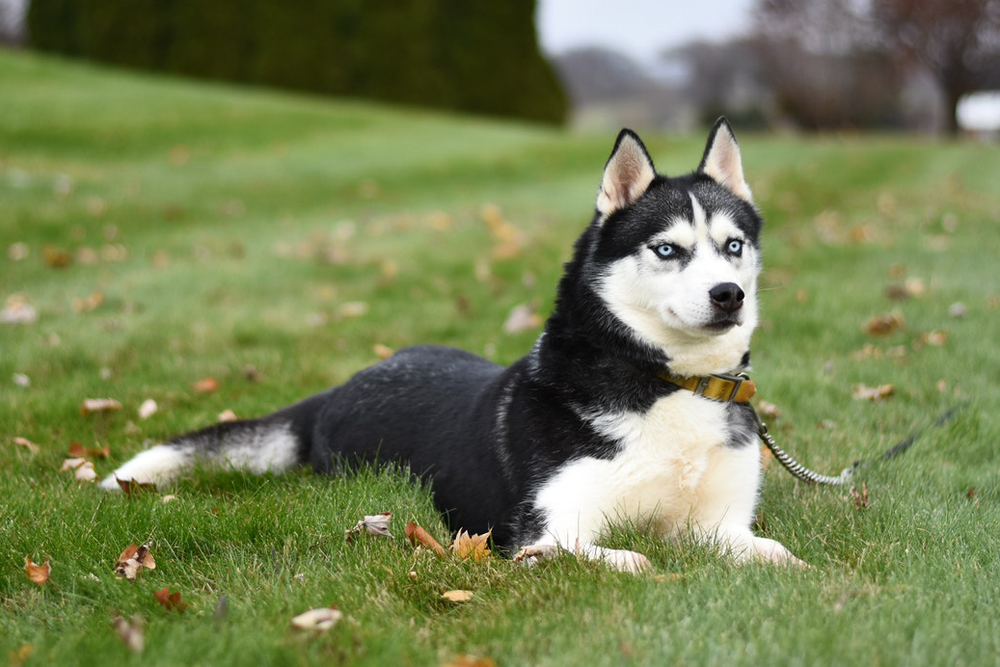 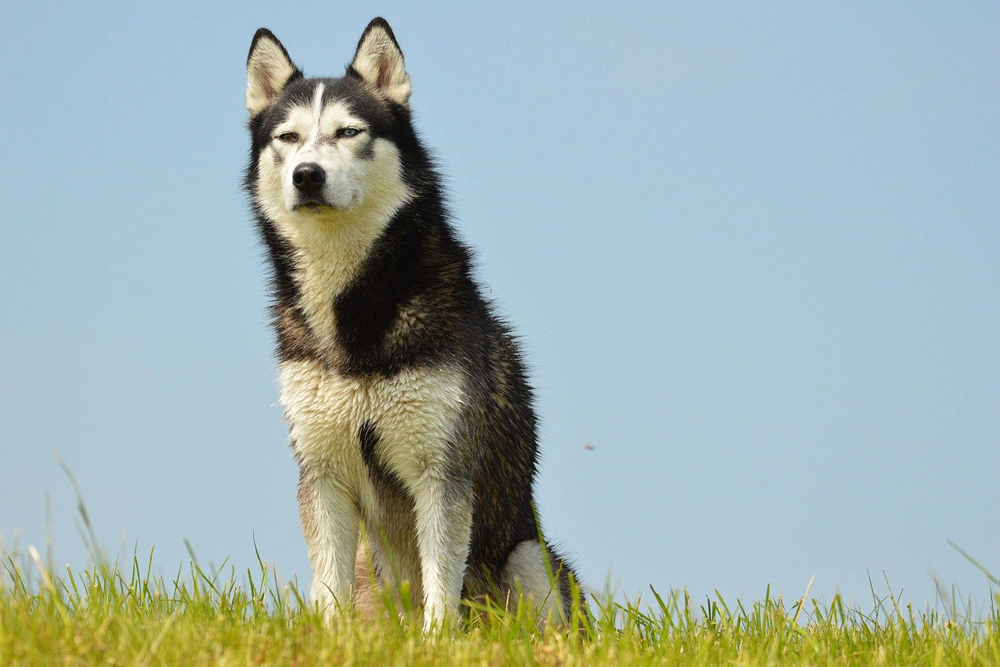 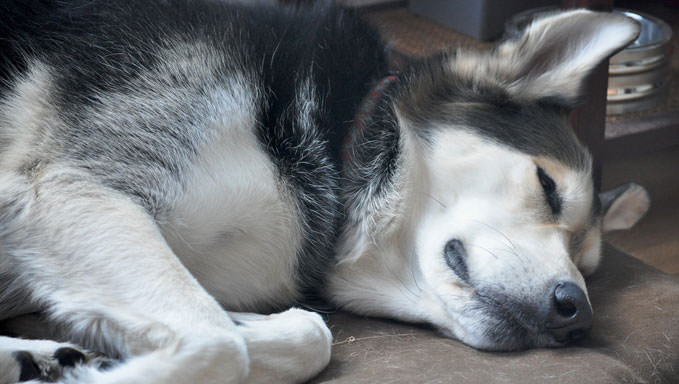