Pups have an uncanny ability to get what they want from their people. And when we say “pups,” we don’t just mean puppies! With one look they can garner great sympathy, eliciting favor and treat distribution with alarming frequency. Turns out, that “look” is evolutionary and developed exactly for the purpose of winning human hearts. That’s right. Puppy dog eyes are real, specific to dogs, and backed by illuminating new research. 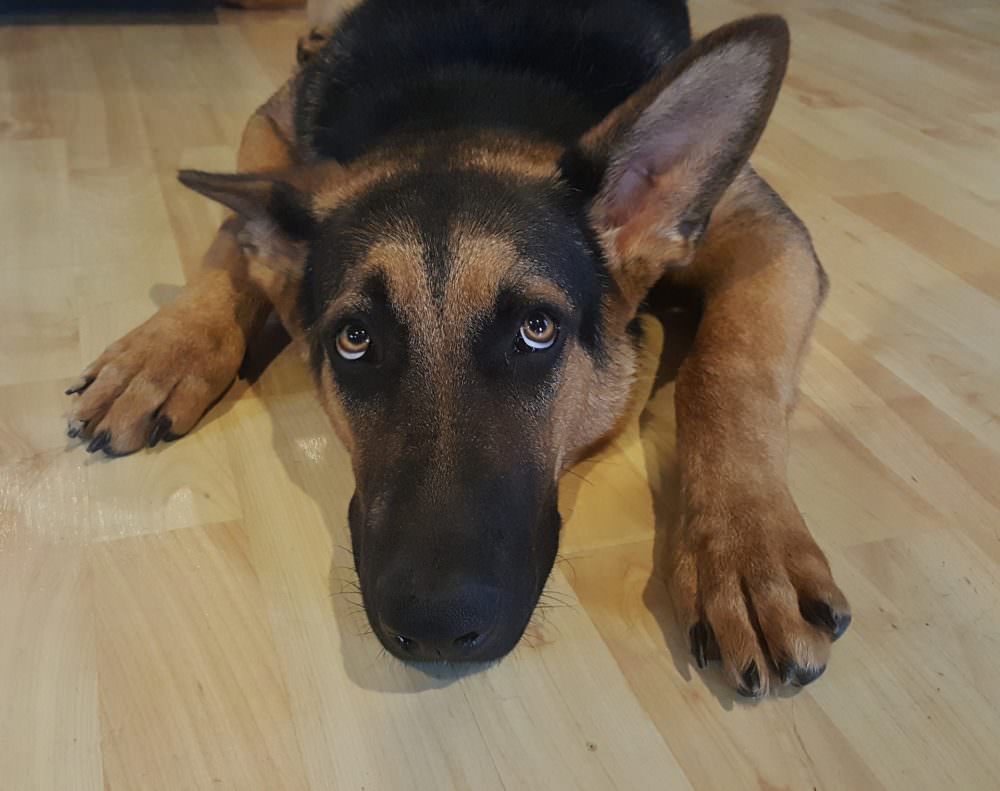 The study was published by the Proceedings of the National Academy of the United States of America. Scientists showed that over the 33,000 thousand years of domestication, dogs facial anatomy evolved specifically to communicate with humans. Dogs have a unique muscle that intensely raises the inner eyebrow, making their eyes appear bigger.

The researchers conducted behavioral trials in wolves and dogs as well physical examinations of the facial muscles of both species. They found that wolves do not have the facial muscle at work in making the expression and that dogs produce a far more intense movement in the eye than wolves do.

Researchers noted an interesting aspect of their findings. The “look” seems to somewhat mimic a look humans make when they are sad and may, therefore, be the reason it elicits sympathy from us when on the receiving end. It also makes them appear more infant-like, honing in on the human need to nurture those that cannot help themselves. The hypothesis is that humans selectively bred this trait into dogs by favoring dogs that had it over ones that did not. 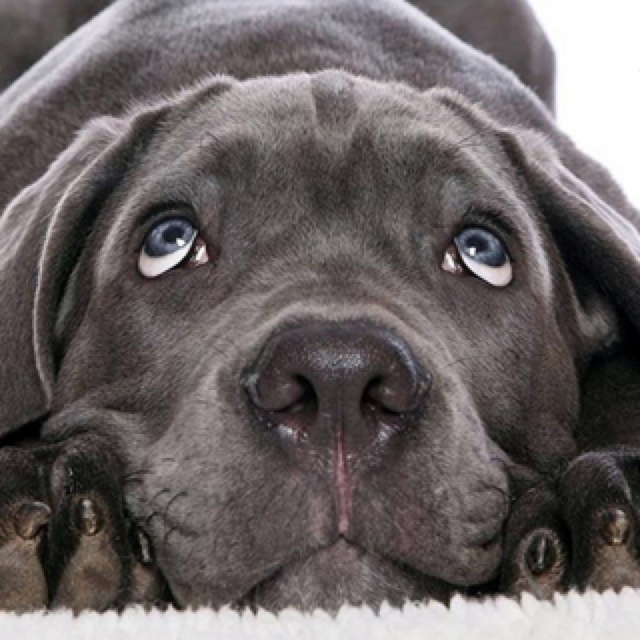 The foundation of any relationship is good communication. This tenant is true between mankind and our very best friends. In fact, it seems that dogs’ ability to use their eyes to speak to and understand us is a key component of their ability to befriend us. Dogs track our eyes, picking up on cues for desired behaviors. They also stare into our eyes in order to gain help from us when they cannot solve a problem on their own. Previous research pointed to a continuous loop of oxytocin, the love hormone, between dogs and humans when staring into each other’s eyes. All of these communication signals contribute to the positive bond that has developed between canines and humans.

Check Out That Eyebrow

As seen in the clip below, dogs lift their eyebrow just so as if to say, “How about it? A walk? A biscuit? Maybe a snuggle?” So much is said with a simple, soulful look.

So next time your pup delivers a blow to your sympathetic stomach with one swoon-worthy stare, rest easy knowing that resistance is futile.  Science says so.