Science Shows Dogs Are The Best Medicine For Your Health

You probably don’t need any convincing about how great dogs are but science has now proven what we already knew to be true. Having a four-legged friend is a massive benefit to your health! We can now say with confidence that people who share their lives with a fuzzy best friend have better outcomes after heart attacks and strokes.

CBS News reports Dr. Caroline Kramer is an endocrinologist and a professor at the University of Toronto. She is also the lead author of a review of almost 70 years of global research. Dr. Kramer speaks with great authority when she comments on what the research has shown.

“Our analysis found having a dog is actually protective against dying of any cause,” said Dr. Kramer. 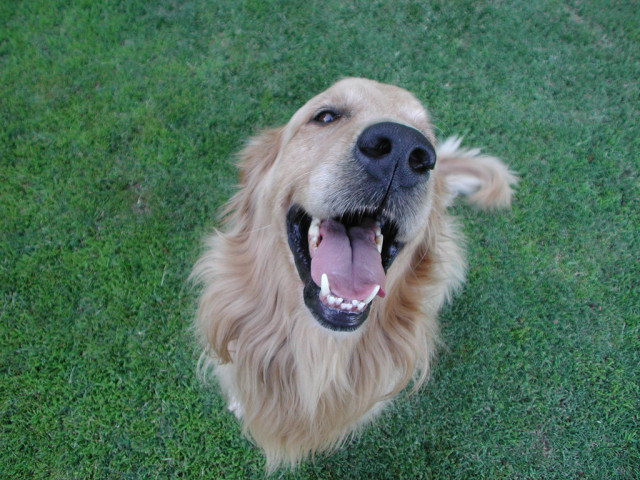 The review was recently published in “Circulation” which is a journal of the American Heart Association. The study was comprised of data from a whopping 3.8 million patients from 10 other studies. The patients were from the United States, New Zealand, the United Kingdom, Canada, and Scandinavia.

“Dog ownership was associated with a 24% reduction in all cause mortality,” Dr. Kramer said.

Dogs aren’t only good for reducing the risk of heart attacks and strokes. They also offer health benefits for people who have already been victims of a serious cardiovascular event or stroke. According to the research, those individuals who have already suffered a stroke or heart problems had a 31% reduced risk of dying from cardiovascular disease. There was an incredible 65% reduced risk of death after a heart attack. The numbers are shocking, especially since the World Health Organization states that strokes and heart attacks are the number one cause of death around the world.

Another recently published study looked at data from 336,000 Swedish men and women. Remarkably, this study found similar data. The Swedish study found that heart attack survivors who lived alone with a dog had a 33% less risk of dying when compared to people who did not have a dog. Stroke survivors had a 27% reduced risk.

So What’s The Reason?

While it can’t actually be proven that dogs themselves are the sole cause for the reduced risk of health problems and death, the data does appear to show a correlation between the two. It’s suspected that dog owners get more exercise than non-dog owners. All those trips to the dog park and walks around the block have been more helpful than you thought! 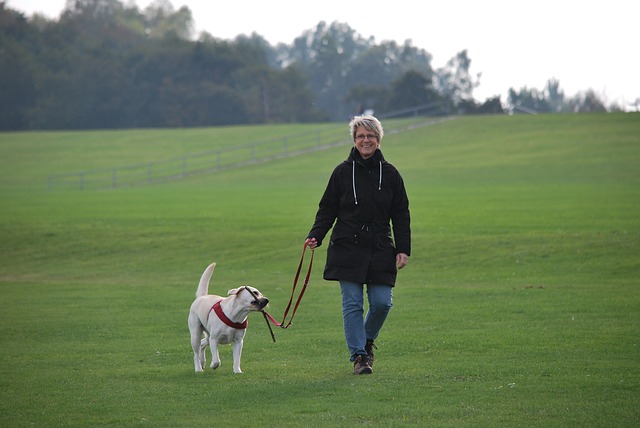 Dogs also have a way of easing stress for their human family members. Ever come home after a bad day at work and your furry friend smothers you with kisses and snuggles? Yep- instant stress relief! Dogs help lower our blood pressure, lessen depression and make us more active which in turn helps our weight, our mood, and our heart.

Cardiologists are even starting to prescribe dog ownership to their patients!

My patient’s dog died a few months ago and he stopped walking. He hasn’t gotten a new dog because his wife was worried that she would be left alone to take care of it. I wrote this Rx and told him to tell his wife that it’s my job to keep him around #DogRx #ExerciseIsMedicine pic.twitter.com/yrJXPygzXM

Now that is a doctor’s visit anyone would be happy to have! 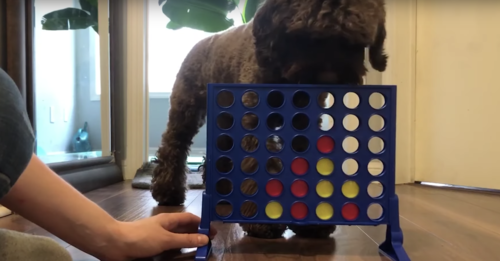