Simon Cowell is known for his stern demeanor and brutally honest critiques. What many do not realize is that the music mogul is a devoted dog lover and a longtime supporter of Humane Society International.

The group announced this week that Cowell agreed to match public donations up to £25,000 ($32,575) to shut down a dog meat farm in South Korea.

His contribution will enable the organization to save more than 200 dogs from certain death.

However, the organization has already been successful in shutting down 12 such farms, saving more than 1,400 animals from short, cruel lives and brutal deaths.

Many dog meat farm owners are anxious to get out of the dying industry. HSI helps them make more humane use of their land by growing crops like mushrooms or chilis. They hope the Korean government will adopt their successful phase-out plan and help them put an end to the industry for good.

As for the 200+ dogs and puppies set to be rescued, a team will be deployed as early as next week to begin shutting down the farm. Most of the dogs will travel to an HSI shelter in Canada, but a small number will also go to the UK, the Netherlands and the United States. All will eventually be put up for adoption.

Claire Bass, HSI UK’s executive director, said: “These poor dogs have had the worst lives so far, so we’re desperate to get them out of those dreadful cages and show them love, soft beds and loving arms for the first time in their lives.”

Cowell publicly pledged his support for Humane Society International’s #EndDogMeat campaign last year. He is also a celebrity supporter of Cruelty Free International and their mission to stop the use of dogs in laboratory testing. 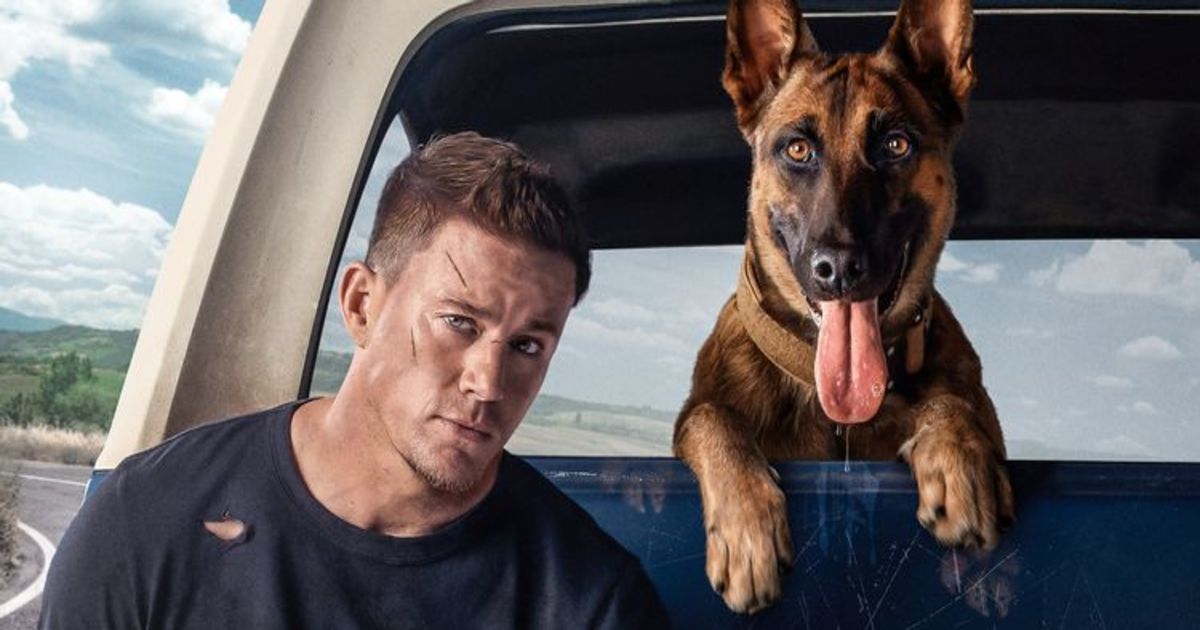