Thinking about Adopting? The 5th Annual ‘Clear the Shelters’ Event Is Your Chance!

This Saturday, August 17 is a huge day for shelter animals coast to coast. For the 5th year running, Clear the Shelters will take place at over 1400 shelters and rescue organizations. For those in need of being adopted, this Saturday could be their big break! For 250,000 lucky pets, that is exactly what has happened since the first Clear the Shelters in 2015.

What is Clear the Shelters?

Organizations participating in the event offer special incentives, such as waived fees, to encourage people to come out and adopt an animal in need. Launched by NBC and Telemundo, Clear the Shelters gets special media attention by local NBC and Telemundo affiliates, spreading the word about the incentives and even highlighting particular animals to pique the interest of would be adopters. 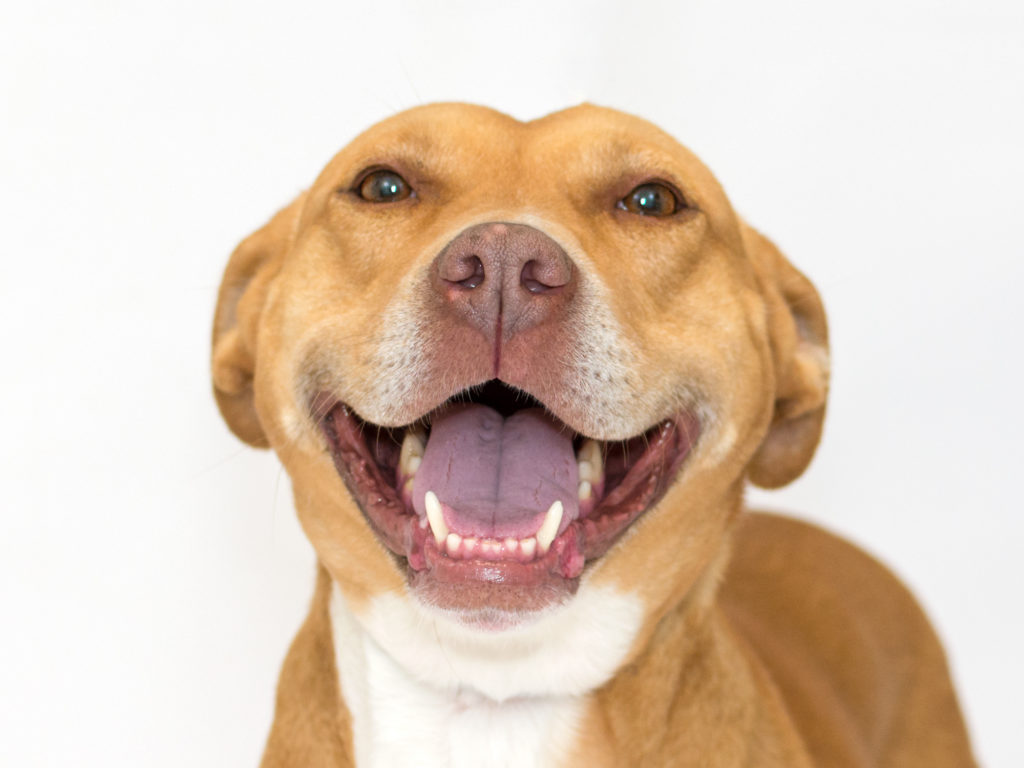 NBC Los Angeles kicked things off Tuesday with a feature on their longest running resident, Lili. She is white bulldog mix who has been at her shelter in Santa Paula, CA for 6 years! With extra publicity and waived adoption fees, her caretakers are hoping she finally gets the chance to have a forever family. 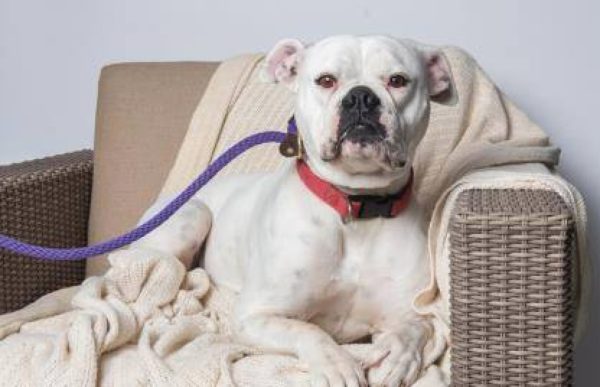 If you are interested in adopting sweet Lili, contact Santa Paula Animal Rescue Center in Santa Paula, CA at (805) 525-8609 or info@santapaulaarc.org.

Loads of corporate sponsors will also participate in the event. They are donating things like litter, food, samples, or discounts on services such as microchipping. These perks and donations will be used on site by the shelters and rescue groups or given away as added incentive to those that adopt on Saturday.

“I am a huge animal lover and can tell you from personal experience that when you open your heart and home to a rescue animal, your pet will thank you every single day of its life,” Clarkson said. “I’m so excited for people to discover this feeling when they find their perfect pet on August 17, and to tell all the amazing pet adoption stories from this year’s Clear The Shelter’s campaign,” she added.

If you are interested in finding a local shelter or rescue group near you that is participating in Clear the Shelters, you can find a complete list at cleartheshelters.com. You can help by spreading the word about this national event through your own channels. Share this post, tag a friend who is looking to adopt, or go by your local shelters to show them some love. Let’s Clear the Shelters and save lives!