When a box full of abandoned puppies was found in a popular London park, dog lover Tom Hardy took notice. The English actor known for roles in “Inception” and “Mad Max: Fury Road” wrote a heartbreaking tribute to his late dog, Woody, last year, and he frequently uses his public position to support animal welfare. He promotes animal rescue and adoption, and he refused to stand by while the futures of four innocent puppies hung in the balance.

Battersea Dogs and Cats Home in London was alerted of the abandoned puppies by a concerned citizen. Winter weather put their lives at risk, and rescuers wasted no time in bringing the puppies safely to the shelter. After warming up, taking a nap, and eating a good meal, Battersea intake manager Steve Craddock told Daily Mail all four of the seven-week-old Staffie pups are expected to make a full recovery. They dodged both hypothermia and dehydration, but their next challenge was finding good homes.

Hardy learned of the rescued puppies and turned to social media to ask for help from his fans. He posted on Instagram saying,

Hardy’s post was seen by thousands, and it wasn’t long until applications started arriving at Battersea. The puppies that someone left in a cardboard box in the middle of winter suddenly received more attention than anyone expected. With numerous applications and only four puppies, Battersea staff was in the pleasant position of having options. They’re now able to sort through all possible adopters and choose homes best suited for the four siblings.

Finally warm and safe, the puppies are happy and playful. All four have been named to commemorate 100 years of women’s suffrage. The three females are named after prominent advocates for women’s right to vote, Emmeline Pankhurst, Lydia Becker, and Edith Garrud. The lone male in the group is being called Davison after Emily Wilding Davison.

The puppies might not change the world like their namesakes, but they’re examples of why animal advocates like Tom Hardy are fighting to promote adoption and end animal abuse. They didn’t deserve to be left to die in the cold, but they’re moving on to better lives with loving families. 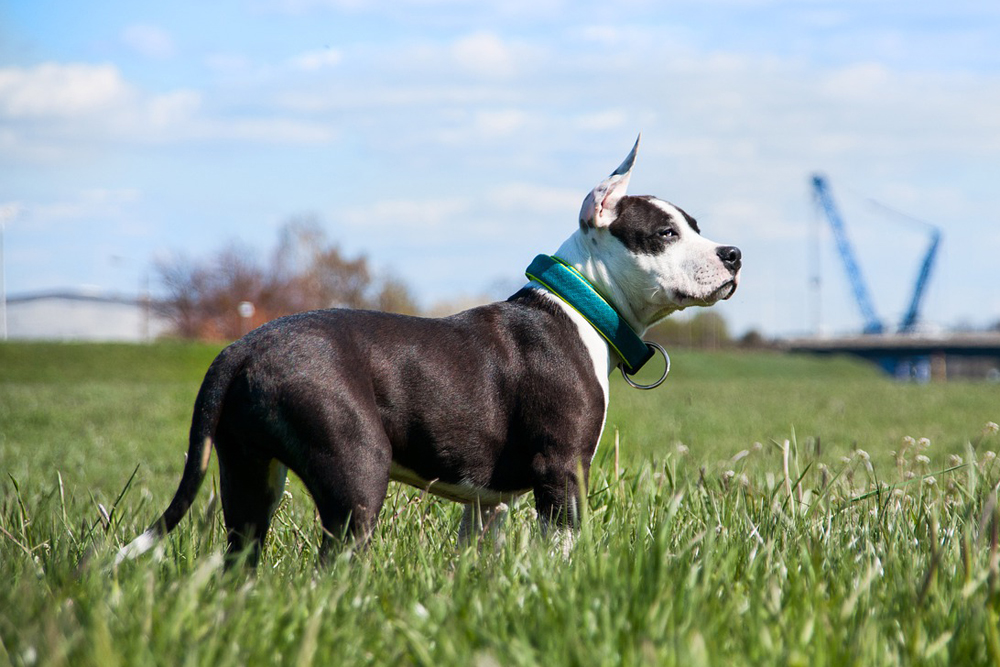 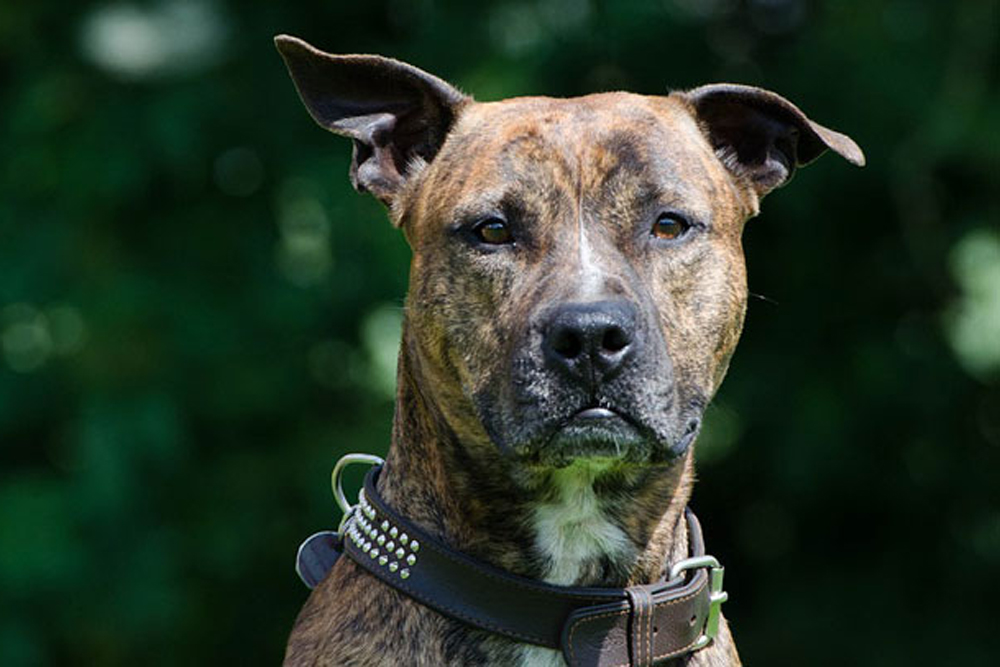 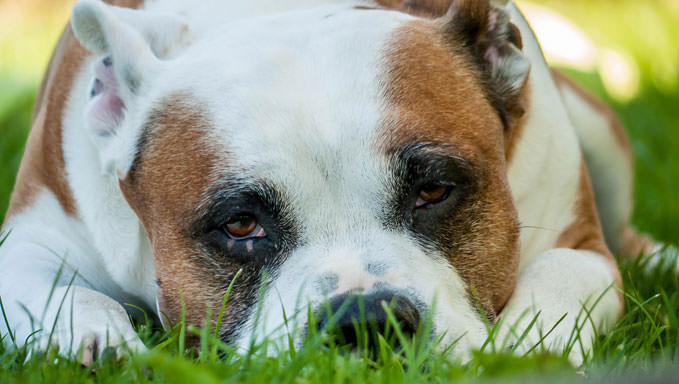