For the 28th consecutive year, Labrador retrievers were named the most popular breed in the U.S. by the American Kennel Club. Moving up quickly through the ranks is the German shorthanded pointer. But the all time favorite has to be the beagle. Currently at #6 on the list, the beagle has done what no other breed has ever done – beagles have been on the AKC’s top breed list every decade since record-keeping began in the 1880s. Let’s take a look at the list. 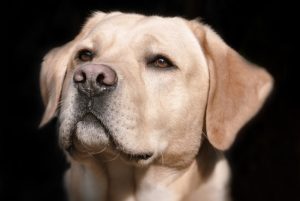 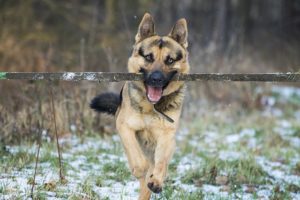 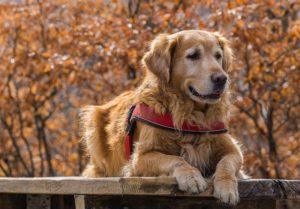 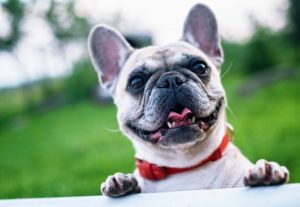 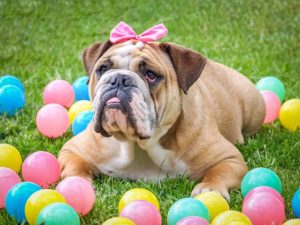 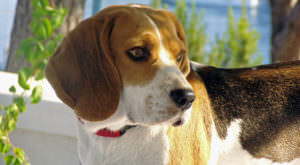 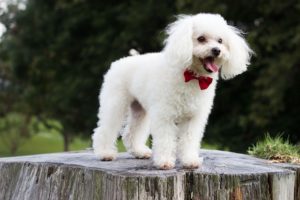 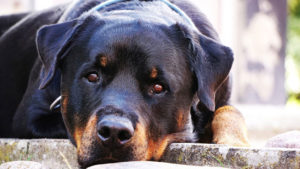 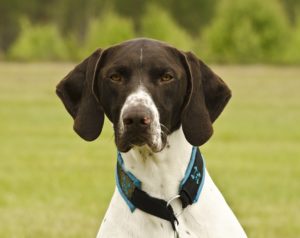 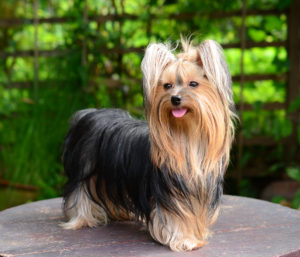 While the American Kennel Club only keep track of pure breeds, the unquestionably most popular dog in the U.S. has to be the mixed breed, or mutt. With a little bit of this and little bit of that mixed in, mutts are without a doubt the some of the most lovable dogs. But bottomline, all dogs are the most popular. The one laying on the floor by your feet. The one barking at who knows what in the yard. So who’s the real winner? We are. For we get to share the love of these furry little puffballs. Unconditional and eternal love. No matter what the breed.

Check Out the Most Popular Dog Names in the U.S.!

Other Popular Breeds By Region

These precious pups show up as the most popular dog breeds in many major cities across the country. However, when looking at particular regions, Trupanion, a company that offers medical insurance for cats and dogs, found that each part of the country has its own particular tastes when it comes to dog breeds. While Labrador Retrievers, mixed breeds, and German Shepherds are still the most popular dogs everywhere, across the nation, the signature breeds below are far more frequent in their respective regions than the rest of the U.S. Did you pooch make the list?