When Lady Gaga’s dogs were stolen from her dogwalker at gunpoint, the dog lover community was in shock. No one could imagine losing their furry friends that way, and they were especially impressed by dogwalker Ryan Fischer’s heroic actions. Thanks to him, all three French Bulldogs are now safe and sound.

But for the first time since the robbery, Fischer is speaking up. According to friends and family, he is expected to make a full recovery. He’s extremely grateful for that. So, Fisher turned to Instagram to share new information about the story and to thank everyone who supported him through this ordeal.

From Dogwalker to Hero

When it came down to it, Fischer was willing to risk his own life to save Gaga’s dogs. He survived a gunshot wound to his chest, which left him screaming in pain and unable to fight further. According to his Instagram posts, the suspects got away with French Bulldogs Koji and Gustav, but the third dog, Miss Asia, stayed to comfort him.

“4 days ago, while a car sped away and blood poured from my gun shot wound, an angel trotted over and laid next to me. My panicked screams calmed as I looked at her, even though it registered that the blood pooling around her tiny body was my own. I cradled Asia as best I could, thanked her for all the incredible adventures we’d been on together, apologized that I couldn’t defend her brothers, and then resolved that I would still try to save them… and myself,” wrote Fischer.

Fischer said that people rushed out of their homes and restaurants to help him. And while the suspects are still at large, new information was shared since then. After a woman found Koji and Gustav tied to a pole in an alley, she brought them to the police station. This discovery made officials realize that the thieves probably had no idea they were Gaga’s dogs.

Security footage from a nearby liquor store also suggests that Fischer and the dogs might’ve been followed for a few minutes prior to the incident. But there is still a lot to uncover.

Fischer continued his story on Instagram by thanking all who care about him. He thanked his friends, family, and of course, Gaga. Despite having a loss of her own to deal with, she was still looking out for Fischer. And with all three dogs safe, she continues to be supportive.

“I am still in recovery from a very close call with death and have kept myself (for the most part, I mean I am human) from the growing media story. I will write and say more later, but the gratitude for all the love I feel from around this planet is immense and intense. Thank you. I am humbled and grateful that attention and focus from the police were enough to get Koji and Gustav back to safety, and I know they are committed to bringing these criminals and attempted murderers to justice,” Fischer wrote.

He might not realize it, but he truly is a hero. Not only did he protect his friend’s dogs at all costs, but he stayed as positive as possible. We need more kindhearted people like him in this world. Hopefully, his recovery will be even faster than expected.

“And now? A lot of healing still needs to happen, but I look forward to the future and the moment when I get bombarded with kisses and licks (and maybe even an excitement pee?) from Asia, Koji, and Gustav,” Fischer concluded. 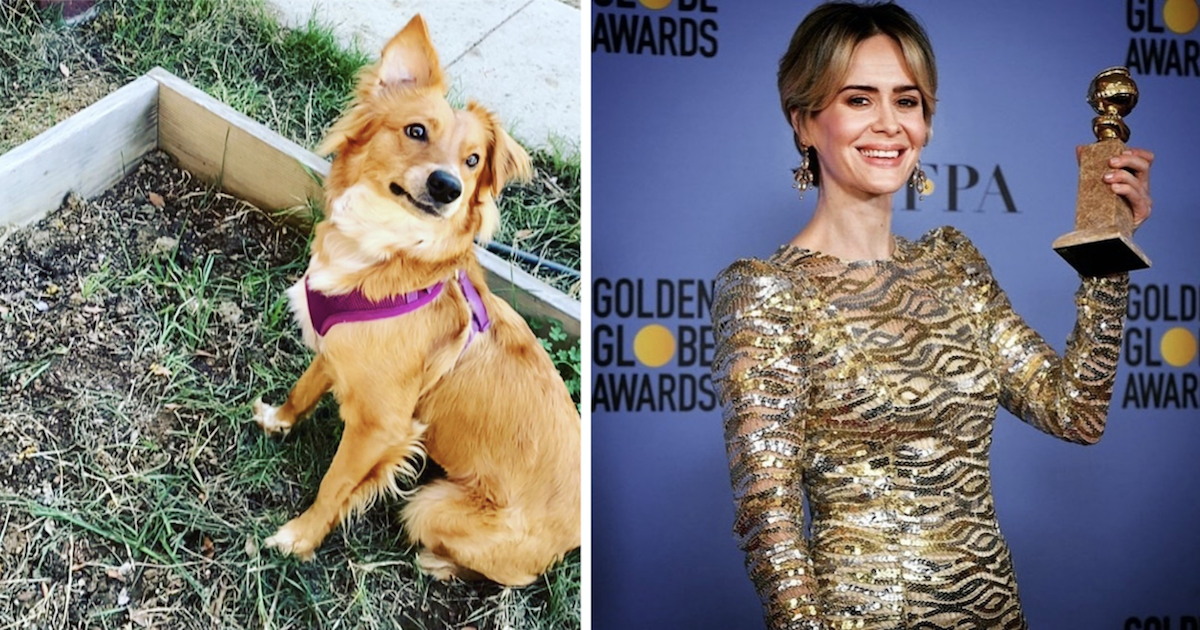 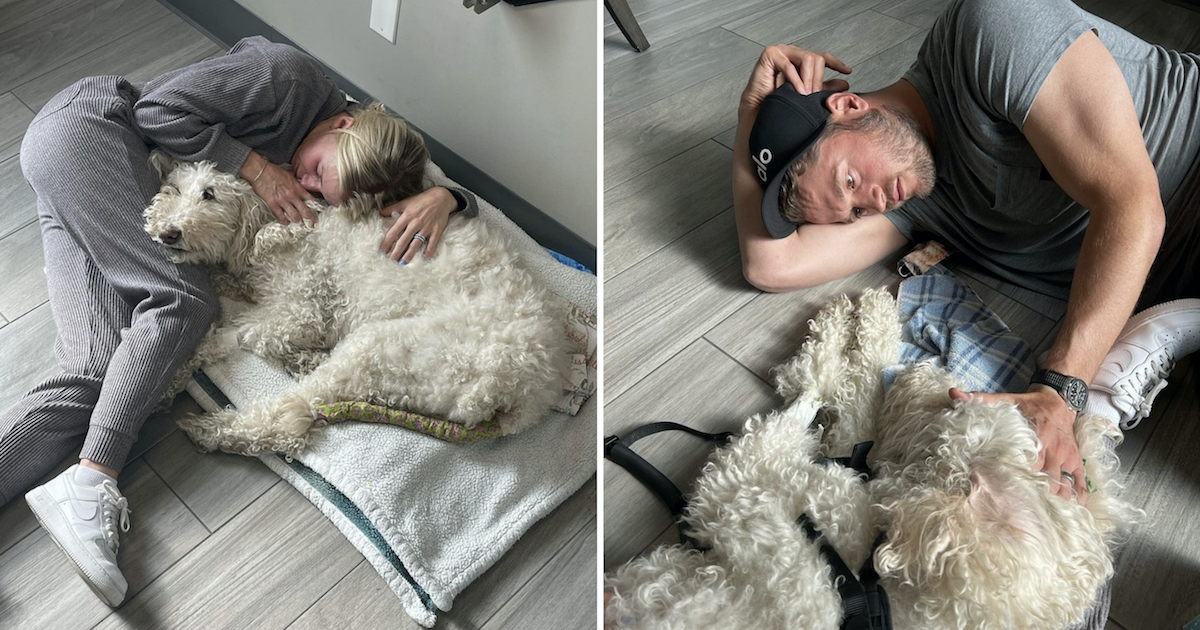