I love when a dog appears in a movie, but when the movie is fully about a dog? That’s my kind of cinema. Lucky for me, there have been quite a few dog movies lately, including Apple TV+’s Finch starring Tom Hanks and Disney+’s Togo.

In Dog, Tatum plays Army Ranger Briggs, who must bring a K9 down the coast to her handler’s funeral in order to regain some honor. The film is kind of a road trip movie, as these two mismatched travel companions have to learn to understand one another along the way.

One clip in the trailer (sure to be a favorite for many) shows Tatum taking a bath with the dog. Another funny moment sees Lulu tearing up the front seat of Briggs’ car while he angrily calls her “a demon.” Notably, this breed can be mischievous if not kept busy (say, doing military work.)

The trailer also indicates some tender moments as Lulu drops her aggression to show her true sweet nature, and Tatum’s character learns to let love in. Dog is billed as a dramedy, and it seems it will make audiences both laugh and cry (dog movies tend to do that.)

Watch the film’s official trailer below:

The Significance Of This Story

Dog is a labor of love and a story that means a lot to writer/co-director Reid Carolin and Channing Tatum. The two filmmakers met while working on the 2008 Iraq war drama “Stop-Loss” and also co-produced a 2017 HBO documentary “War Dog: A Soldier’s Best Friend.”

The latter film explored the relationships between U.S. Special Operations soldiers and their devoted K9s. Obviously, this is a rich area, as handlers and their brave, loyal dogs form very tight bonds.

It makes sense that it would be so important for Lulu to be at her handler’s funeral in the film. It’s also natural that she’s a Belgian Malinois, a breed known for their intelligence who frequently work important jobs.

Working with animal actors can be extra challenging for the human actors who have to share the screen. Fully up to the challenge, Tatum wrote on Instagram:

“This process of making @dogthefilm has been one of the craziest journeys of my life! Also, if you would enjoy watching me get bit by a dog, this will be a very fulfilling and funny movie for you.”

I can’t wait to buy my ticket! 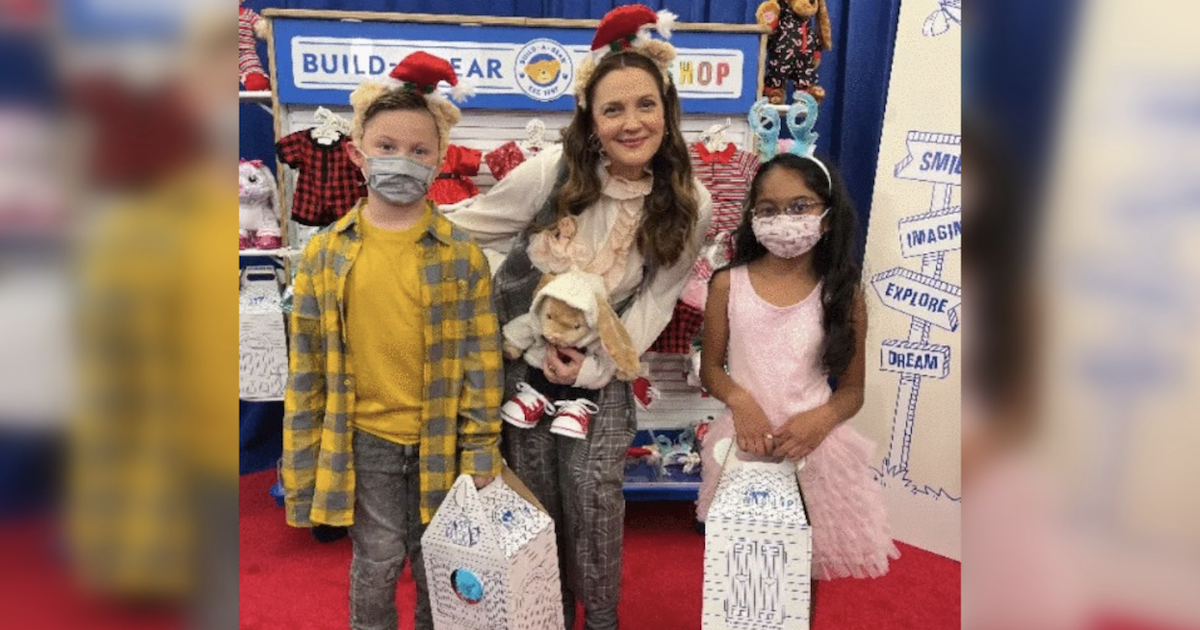 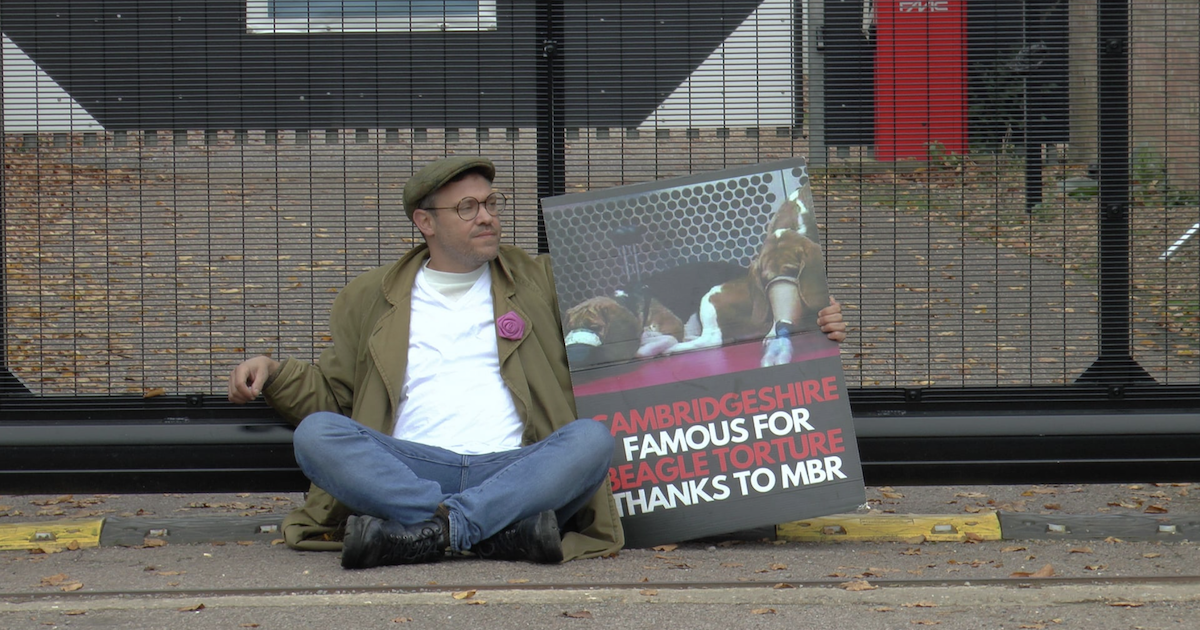 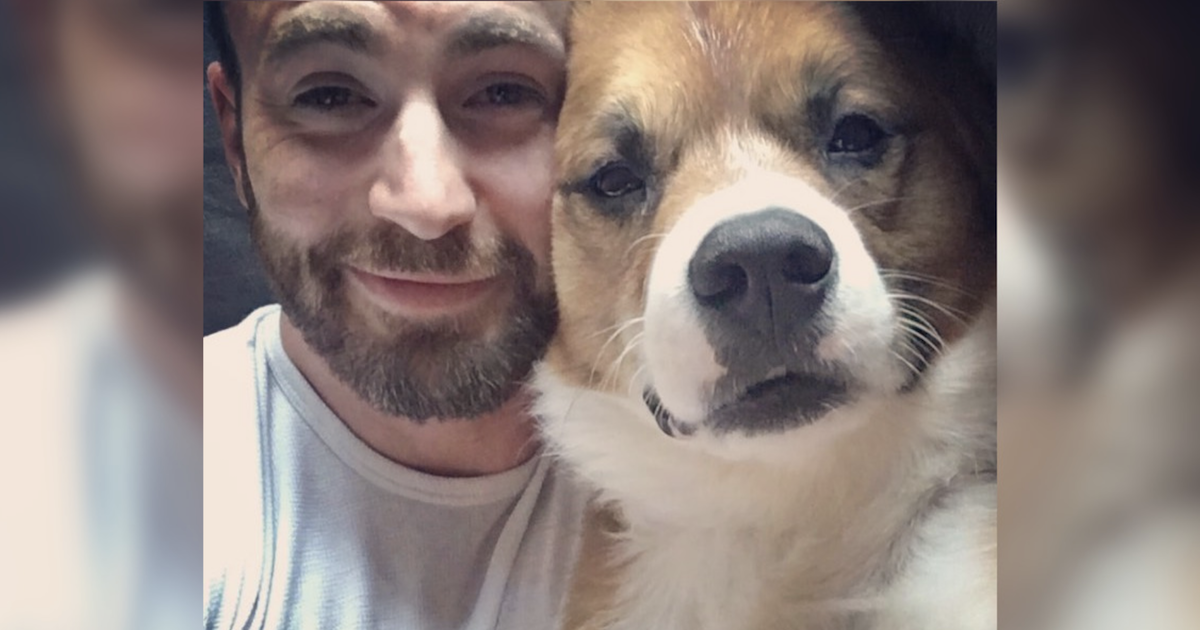 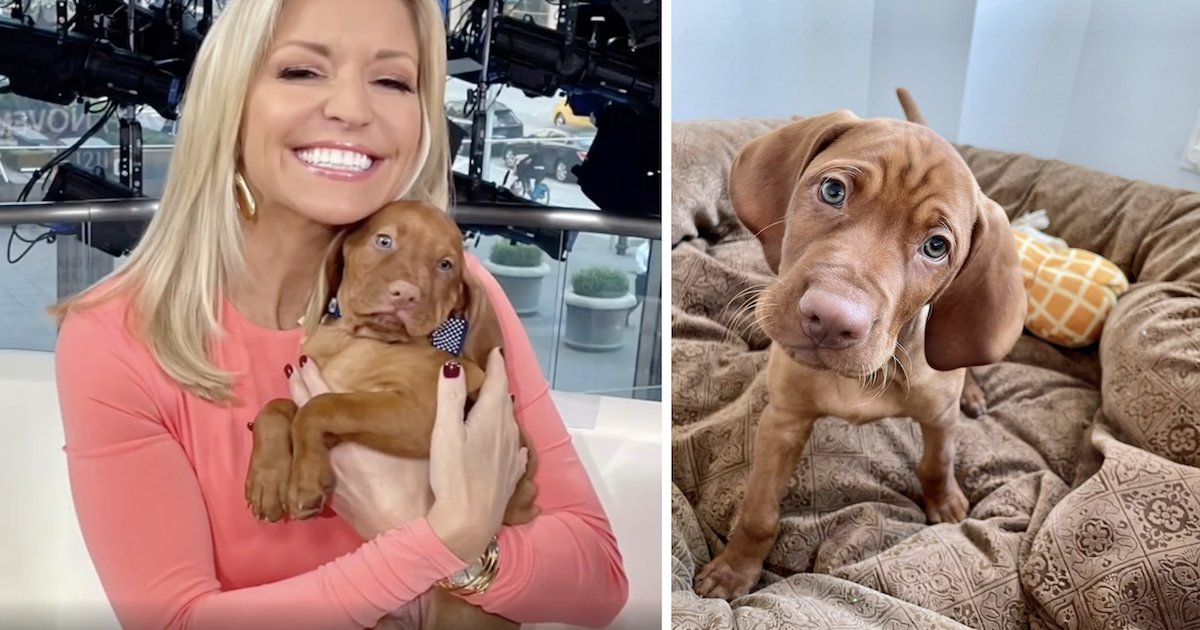 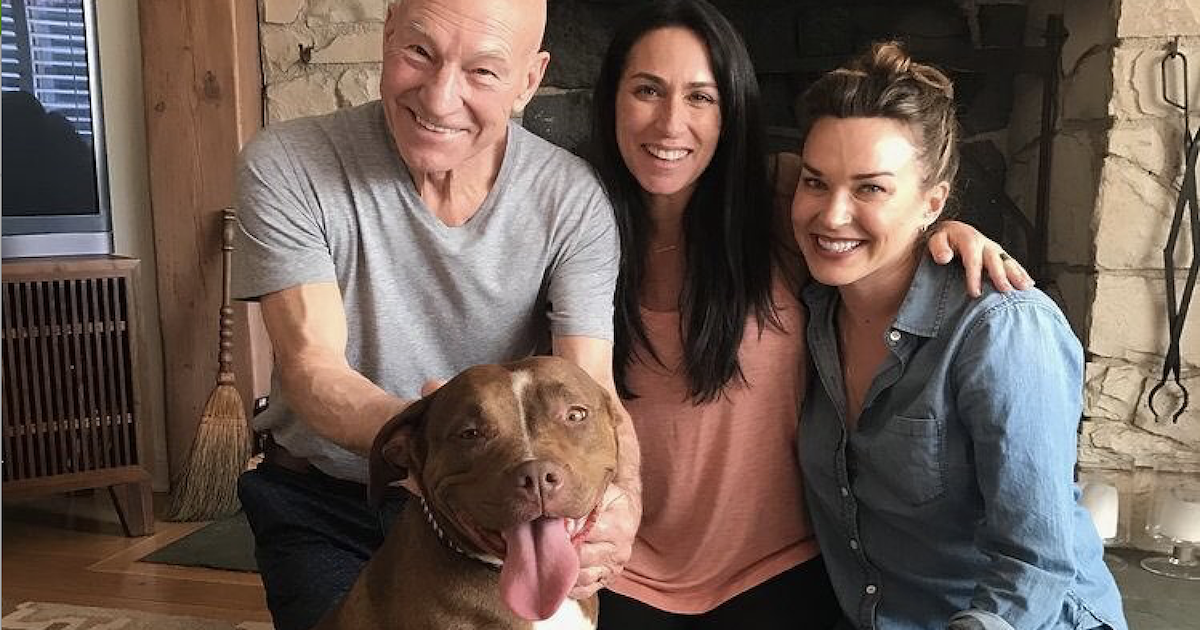 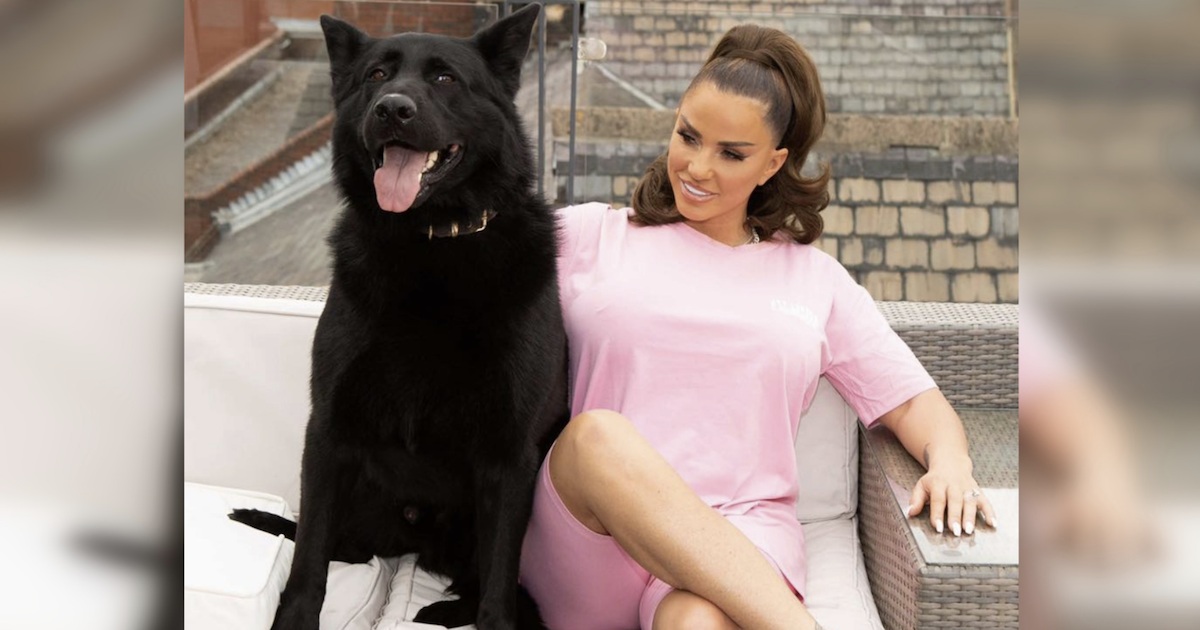