The hand touch is one of my favorite “tricks” to train because it has so many uses when taught properly. (Check out 6 clever uses here!) A hand touch can turn into a fast recall, a way to keep you dog focused on you, and even help teach heel. It can also be used for a variety of tricks, such as the “dolphin” where your dog jumps in the air. The following tips will help you get that rock-solid hand touch so you can move on to more advanced training quicker.

#1 – Put Your Reward In The Touched Hand

This helps reinforce that touching your outstretched hand is the behavior that’s being rewarded. So, put your hand out and then ask your dog to touch. When he does, put the treat or toy in the hand he touched and then offer it to him.

#2 – If Your Dog Is Reluctant, Try Using Fingers Instead

Some dogs, especially smaller dogs or those who may have been abused, are not keen on putting their nose on an outstretched hand. If that’s the case, try presenting your dog with two fingers for her to touch. This is a lot less imposing. You can also try putting your hand a bit below her face (less direct) and be sure you move slow.

Still unsure about that hand? Put some peanut butter or other lick-able treats on your palm. Yes, you will have to fade the lick later, but it can help your dog overcome his anxiety about your hand.

While your dog is learning, make sure you are moving your hand around so he learns to actively look for and touch your hand. If you only stick it two inches from his face, he won’t really be ready for more advanced moves later.

Putting your cue to hand touch too early is a common mistake that leads to sloppy touches. I see a lot of dogs that will touch any part of your arm and expect a treat. That’s because you rewarded your dog for these and then put the cue to it. Instead, wait until your dog is solidly pushing his nose into your palm only, then add the cue. If he misses the palm and touches the wrist, for example, just don’t reward. Remove your hand and then present it again.

#6 – Work on Duration and Distance

Once your dog is touching, you may think you’re done. But, if you want to do some of the above advanced training I mentioned, you will need to work on duration and distance. Duration is how long your dog keeps his nose on your palm. Once he has the touch down, delay your reward for a half a second. If he kept his nose on your hand, click/reward. If not, it’s okay, try again. She may get frustrated and nose you harder at first, and that’s okay–just keep trying. Slowly build up length of time for as long as you wish. I knew a reactive dog who would keep his nose to his owners hand while walking through crowds until she released him. It worked great!

For distance, start moving your hand further and further away and have your dog come to touch it – most dogs will run to touch your hand because it’s fun. This is the start of a very fast recall! 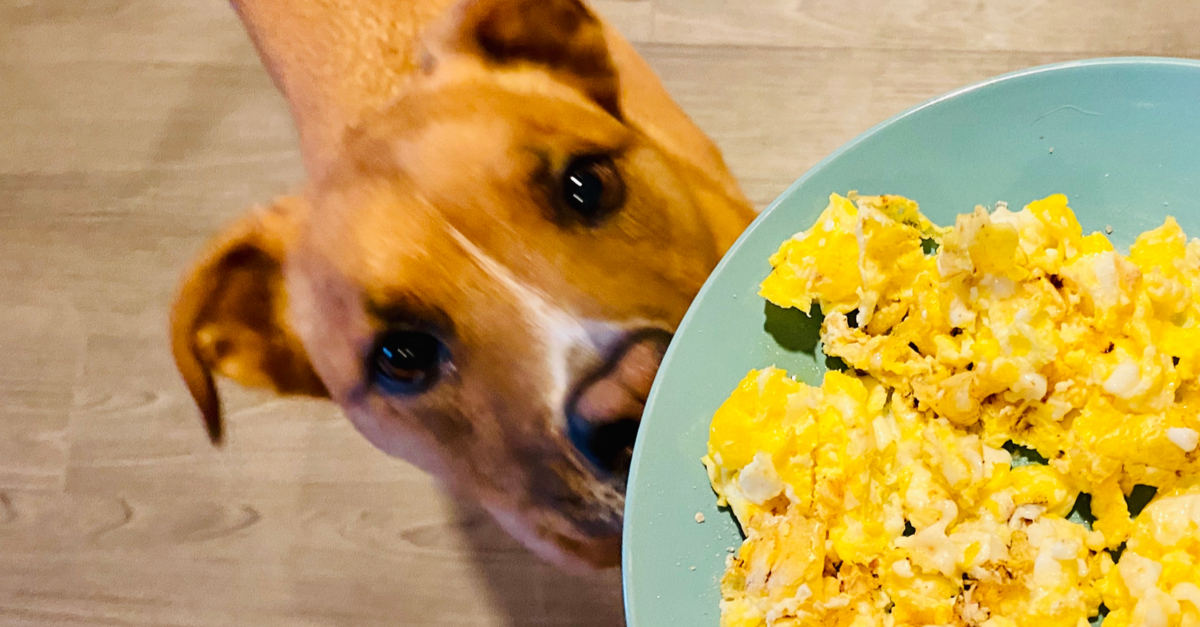 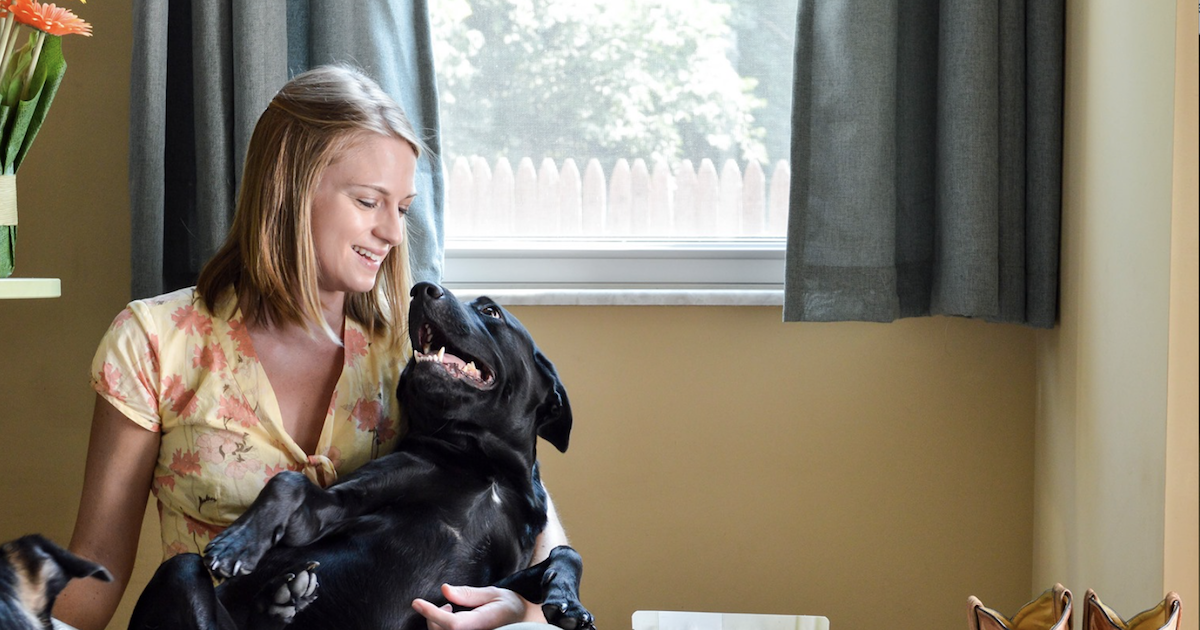 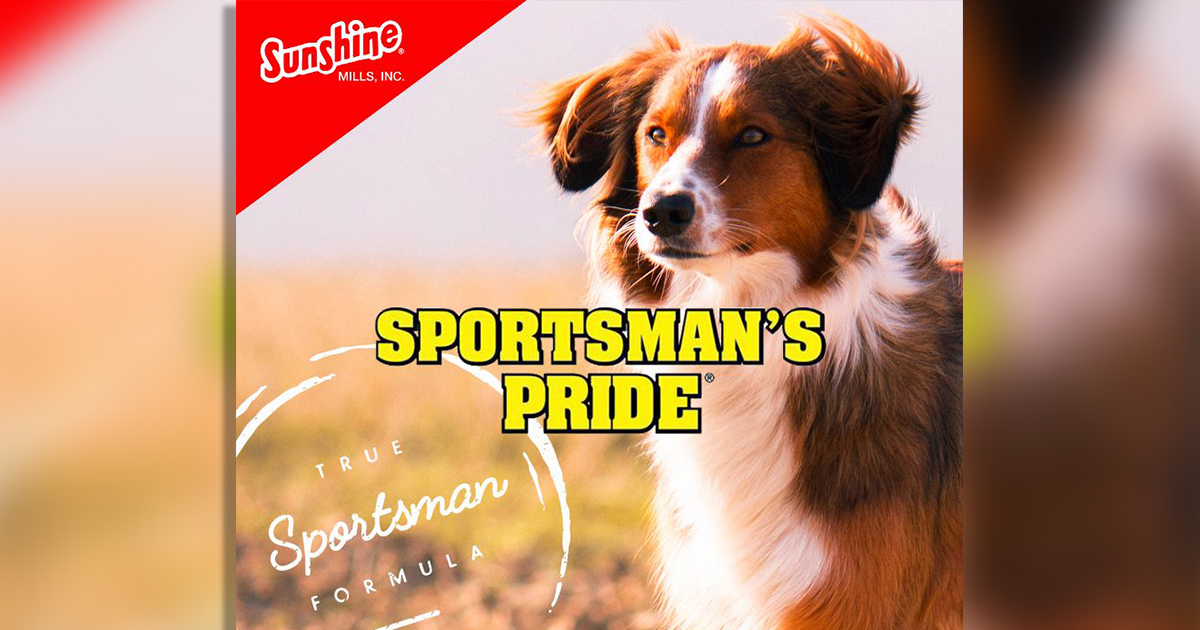