Whether happy-go-lucky, enthusiastic, mellow, or mopey, dogs have personalities all their own. No two are the same, and yet every dog lover has heard about breed stereotypes. From “vicious” Pit Bulls to “dimwitted” Great Danes, few breeds have avoided being pegged with an unfair typecast. They’re dubbed aloof, yappy, or lazy, but breed isn’t the only defining factor in a dog’s personality.

If you have any of these dogs, you know you can’t always believe what you hear. Here are the most popular dog stereotypes that deserve to be busted. Great Danes might have gotten away with not having this stereotype if it wasn’t for that meddling Scooby-Doo. Great Danes are huge and sometimes amusingly clumsy when they’re still learning how to work their over-sized limbs, but Scooby’s doltish personality doesn’t do the big breed justice. Great Danes respond well to proper training and have been taught everything from “sit” to “unmask that monster.” 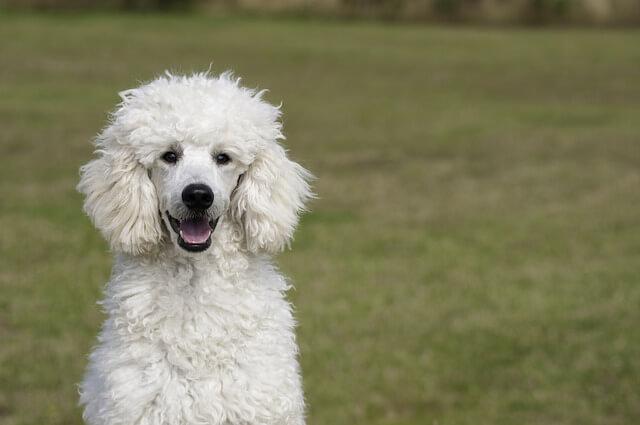 In movies, the Poodle is the prim, feminine dog that doesn’t want to break a nail or get her paws dirty. The traditional poofy hairdo puts them in that rut, but in real life, Poodles love to hike, swim, and run. They’re great dogs for active families, and despite what animated movies want you to believe, they come in both male and female. Pit Bulls are an example of an unfair stereotype threatening the well-being of an entire breed. Staffordshire Terriers, Bull Terriers, and all the other breeds collectively called “Pit Bulls” are powerful, well-muscled animals. They’re big and strong, and they’re also loyal and affectionate. They’re often called “nanny dogs” because they’re kind and gentle toward children. While Lassie had a great relationship with her underage owner, the breed in general has a bad reputation for not being good with kids. People warn families with young children that a Collie won’t be a good fit, and some expectant parents even rehome their Collies already expecting the worst. While herding dogs do tend to “herd” those around them out of instinct, Collies are affectionate and protective toward their people. 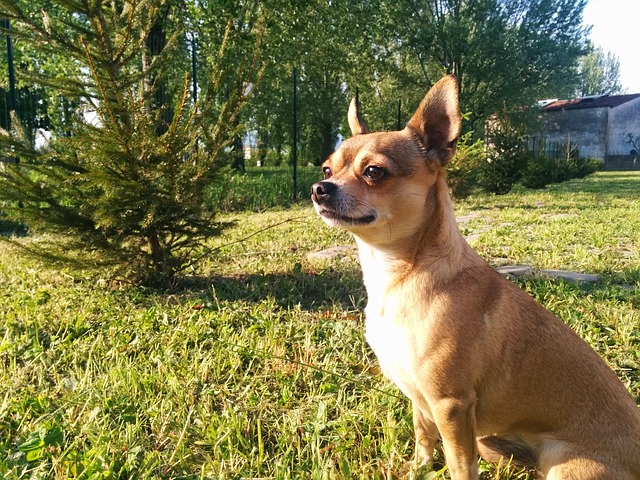 The Hollywood elite who buy their four-pound Chihuahuas diamond-studded collars and tote them around  in designer purses are to blame for this stereotype. These small canines are a popular choice for people who like to dote on their dogs, but that doesn’t mean the breed is soft or spoiled. Chihuahuas can be as rough and tumble as any other dog, and don’t be surprised when one goes for a hot dog in the trash over an overpriced meal served on a silver platter. Averaging 70 pounds of well-defined muscle with long muzzles and big chests, there’s no doubting a Doberman can be intimidating. But behind that impressive physique is a loyal, eager-to-please dog. They’re often trained as guard dogs, and they’re good at their jobs. Whether they’re trained in protection or not, Dobermans love to show their favorite people how much they care for them. 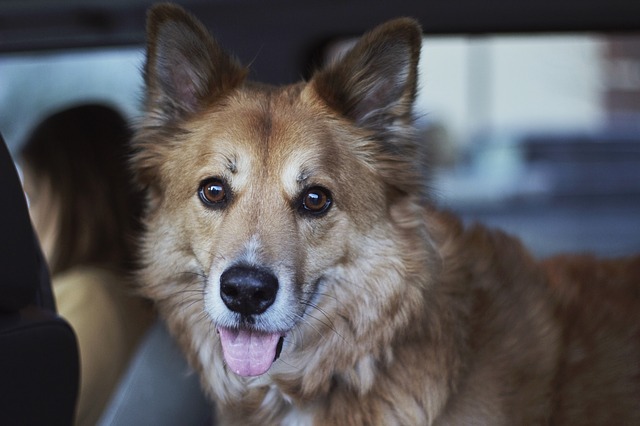 Usually mixed breeds with no clear heritage, some people assume the dogs waiting for homes at the local shelter come with bags of behavioral problems. Many have troubled pasts full of neglect, abandonment, and cruelty, but with an adjustment period and proper training, they can be valued family members and the most loving companions in the world. A dog doesn’t need a pedigree to be trained and well behaved. Dogs from shelters have gone on to be respected police dogs, therapy dogs, service dogs, and beloved family pets. 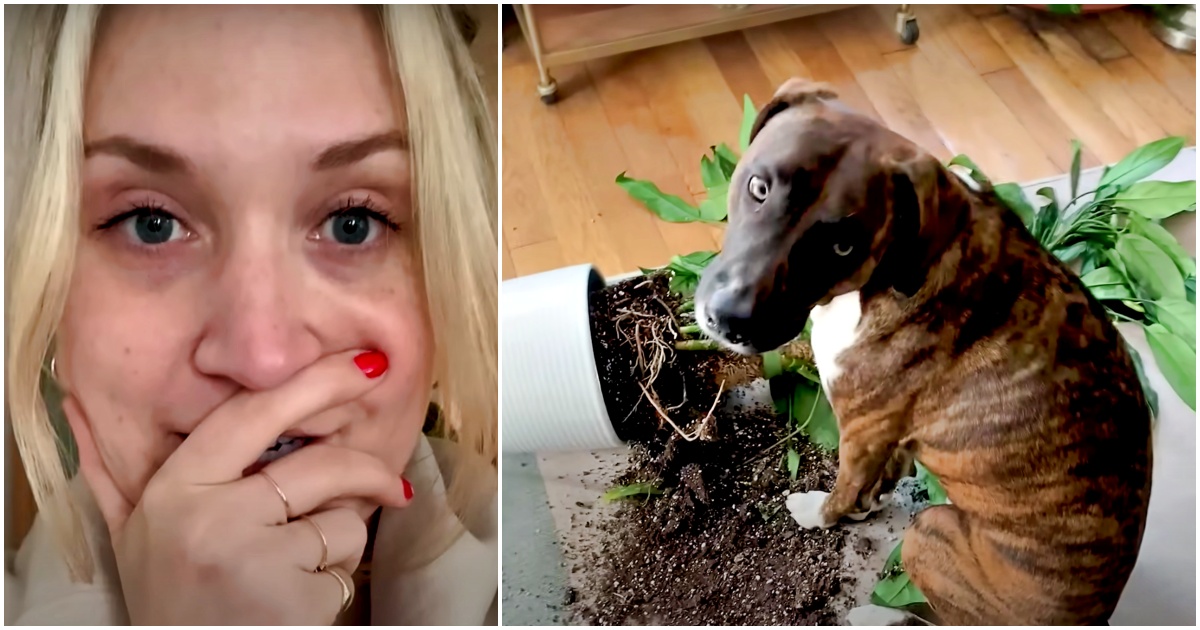