Terrier breeds are a tenacious group of dogs. They come in all different shapes and sizes from all over the world. They are loved for their courage, energy, and heart. Even the smallest dogs are large in spirit. Terriers are often not recommended for first-time dog parents, but in the right home, they make outstanding active companions. These feisty dogs have won over the hearts of many people and continue to push their way into many more. Here are 11 of the most popular terrier breeds.

The Schnauzer is originally a working breed from Germany, but the Miniature Schnauzer was created when farmers needed a ratting dog. So, they crossbred the Schnauzer with smaller terrier breeds. This created a dog that looks like a Standard Schnauzer but is absolutely terrier in personality. They are friendly and intelligent, but alert and spirited.

The West Highland White Terrier is a Scottish breed that is known for its white coat. They are active and independent dogs that enjoy playtime with their families. They are generally not recommended for families with children or other small animals, but they can be a great companion with the perfect family.

The Soft Coated Wheaten Terrier is an Irish breed most known for its single-layer coat, making it a good choice for those with allergies. They were originally all-purpose farm dogs used for herding, hunting, and guarding property and livestock. Now they are energetic, playful, and social dogs that make great companions for people of all ages.

The Bull Terrier has a unique heritage. They were created by crossing Bulldogs and Terriers to participate in both vermin control and bloodsports, such as bull- and bear-baiting. Thankfully, these sports are not allowed today. The Bull Terrier has developed into an active, loving, and rewarding companion. They are great with children of all ages and do well in active families.

The largest of the Terrier breeds, the Airedale is an English breed that was used to hunt otters. Because of their courage and loyalty to their loved ones, they have also been used as military and police dogs as well as guide dogs. They are intelligent and independent, but deeply loyal to their families.

The Scottish Terrier has been a favorite breed of many celebrities, including United State’s Presidents Franklin D. Roosevelt and George W. Bush. They are alert, territorial, and feisty dogs, having the traditional Terrier personality. Although stubborn and aloof with many, they are extremely loyal to their families.

The Cairn Terrier is one of the oldest Terrier breeds, coming from Scotland. These small pups are ratting dogs that are alert, busy, and intelligent dogs. They can be difficult to live with for an inexperienced or absent-minded person, but do well with active families. They are tenacious little dogs that, although independent, do enjoy spending time with their loved ones.

The Staffordshire Bull Terrier has a bad reputation because of its past. This breed was originally used for dog fighting, bull baiting, and bear baiting. When these sports were banned, they became loving companions. In fact, despite their strength and muscular build, Staffordshire Bull Terriers are one of the best breeds for families with children. Often called the “Nanny Dog,” this breed is active, social, and fun-loving. They enjoy spending time with people and children of all ages.

The Yorkie is one of the smallest dog breeds, but their personalities are big. These dogs are beloved for being fashionable lapdogs, but they’ve also become great family dogs too. They think they’re the boss of the house, and they will often be stubborn when it comes to rules and training. They always want their voice to be heard, but they also make excellent cuddle buddies. However, they tend to be more hesitant around children and strangers.

The Boston Terrier is a small to medium-sized breed that was originally bred to be a fighting dog. But now, these dogs couldn’t be more lovable. They’re gentle, affectionate, and of course, playful. In fact, they’re sometimes referred to as the “American Gentleman” due to their tuxedo-like markings. Despite being so small, they have high energy levels. They can adapt well to new surroundings, even smaller apartments, but they still need adequate amounts of walks and playtime.

The Jack Russell Terrier is an English breed that was first bred to hunt foxes. While they no longer hunt today, they still have the energy to chase prey at full speed. These dogs often become very attached to their humans, following them everywhere. But as loving as they are, they can be a handful. They need plenty of playtime and training to better control their high energy levels. You might have to spend hours playing fetch with them, but you’ll be rewarded with plenty of extra cuddles.

H/T: cuteness.com
Featured Image: Not So Dusty via Flickr 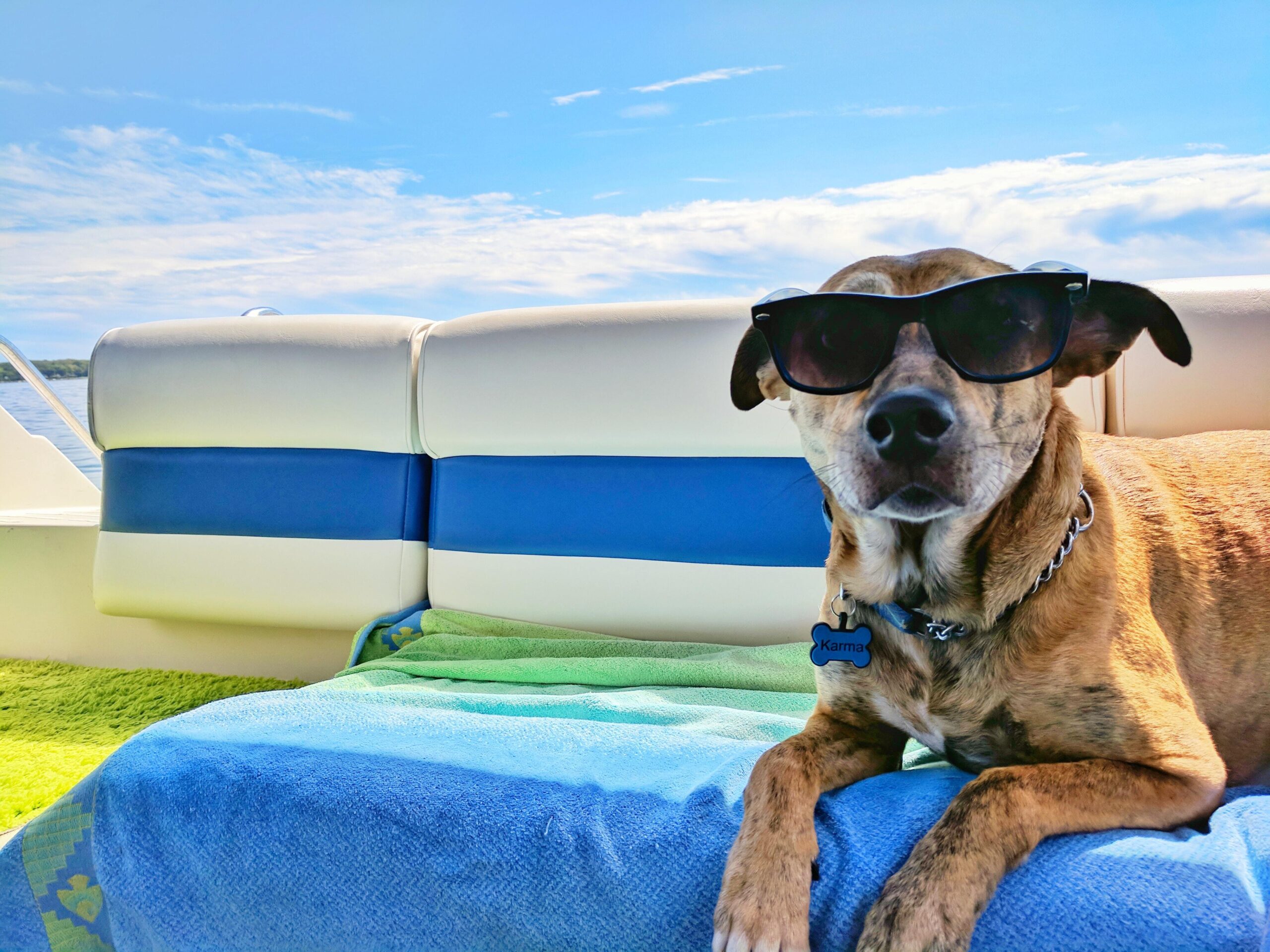