A Story Of Love: A Little Brown Dog And His AgriChew

Ike’s a chocolate-colored Chihuahua Dachshund mix (so we think), I call him my lil’ choco-chi-weenie. We got him from a local shelter in November 2016. Like plenty of dogs, Ike likes toys. He’s pretty excited when I bring a new toy home, but for the most part the toy is a big hit for a bit and then is forgotten in a corner after a few days. It’s fine, and I actually try to rotate his toys so that I can bring out his old favorites and he can relive some of the excitement of when he was first given that particular toy.

However, there has been one exception, the AgriChew™. Ike has been absolutely in love with his AgriChew for a few months now. He is always excited when I hand it to him and enjoys at least a few minutes gnawing away at his favorite nub (some dogs seem to favor a nub, it’s perfectly natural). When I first gave Ike his AgriChew, he took it in his mouth excitedly and scurried over to his favorite spot for chewing on toys. He then promptly settled down with the odd-looking toy, grasping onto it almost intuitively, and began chewing. What stunned me was how he seemed to know exactly how he wanted to interact with the toy.

Typically, my little fur baby will get excited for a toy, take it in his mouth when I offer it to him and then drop it to sniff it and try to figure out what he wants to do with it. This was not the case with the AgriChew at all! He immediately set to work on gnawing away at what came to be his favorite nub.

The amazing thing about the AgriChew is that it’s perfect for light chewers all the way to hard-core rippers. Ike prefers to methodically rip into things, like tags or seams on stuffed toys. He takes the same approach with the AgriChew – slowly chewing at the same spot, ever-trying to tear bits of the material off unsuccessfully. Here’s what he’s achieved in the span of a few months with me irregularly giving it to him: See what I mean about favoring a nub? He’s made some good progress, though not nearly as much as some others!

Curious to see what an extreme chewer can achieve? Here’s an example of what a German Shephard can do to the AgriChew in 3 weeks (and trust us, they’d keep going): 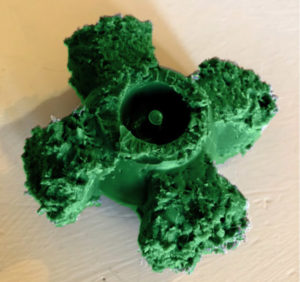 The story behind the AgriChew is pretty incredible as well. Take a look at the video below to find out how this odd-looking but crazy addictive dog toy came about:

5 Pro Tips When Traveling With Your Dog Creating The Perfect Holiday Meal For Your Dog! 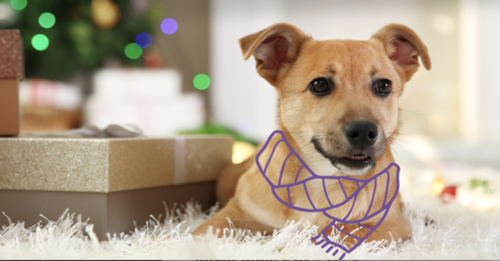 How To Celebrate Your Dog This Holiday Season 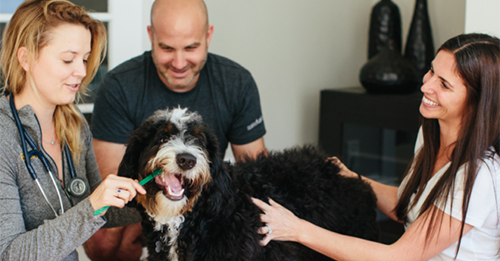 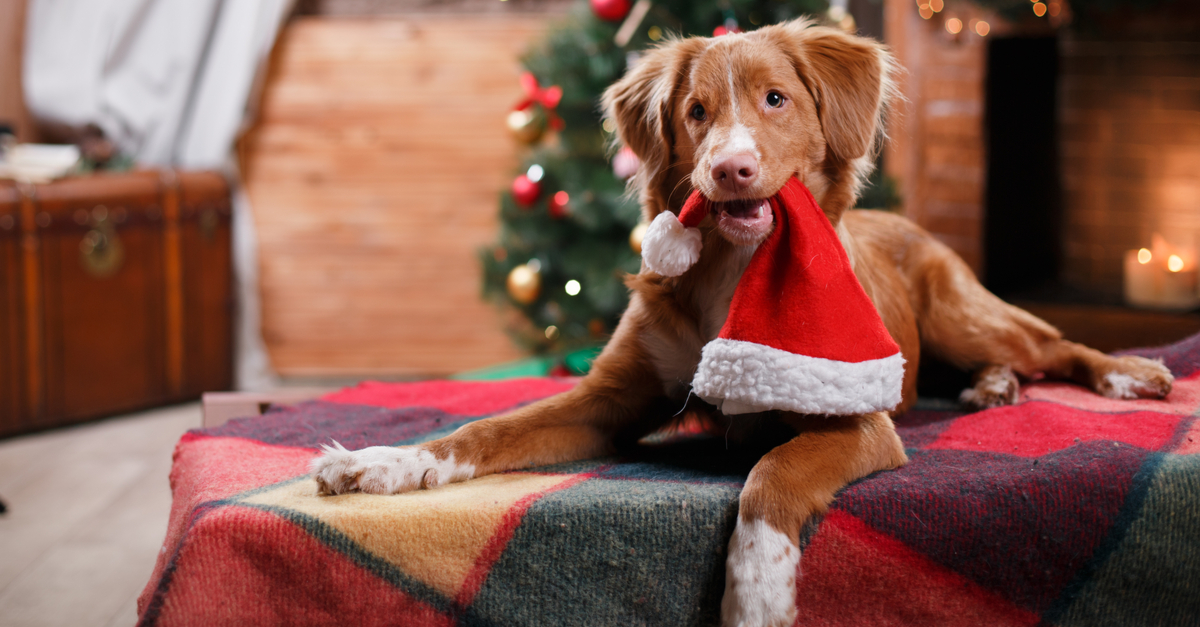