Each year, the canines of Nepal are celebrated during the festival of Tihar. The lucky pups are presented with food offerings, draped in flower garlands, and blessed with sacred markings.  Pets, police dogs, and strays are honored equally as devoted friends and guardians of humanity.

While the festival lasts five days and honors several sacred species, the second day is dedicated entirely to dogs.

The celebration is called Kukur Tihar or Kukur Puja, which literally means “worship of dogs.”

Why are dogs honored during the Tihar Festival?

The Hindu cultures of Nepal believe dogs are messengers of Yamaraj, the God of death, and that a dog watches over the gates of heaven. Canines also appear in several ancient Hindu texts, serving as guardians and vahanas (vehicles) for certain deities.

What kind of special treatment can a Nepalese dog expect on Kukur Tihar?

Hindu revelers drape a flower garland known as a “malla” around each pup’s neck. Next, they decorate their foreheads with “talik” or “tikka,” a paste made from red-powder, rice and yogurt. Best of all, they treat the dogs to a feast of fruits, eggs, cheese, meat, biscuits and high-quality dog food.

Nepal’s police pups also receive an additional honor when they are recognized with a special ceremony.

While each Hindu ethnic group celebrates a bit differently, the basic pricipals remain the same. The timing of the five day festival is based on the new moon of the Hindu month Kartika, which occurs in either October or November on the Western calendar.

Each day celebrates a different animal including crows, dogs, cows, and oxen. Day five is the only exception. On the final day of Tihar, sisters honor their brothers, putting tikka on their foreheads to wish them long, happy lives. 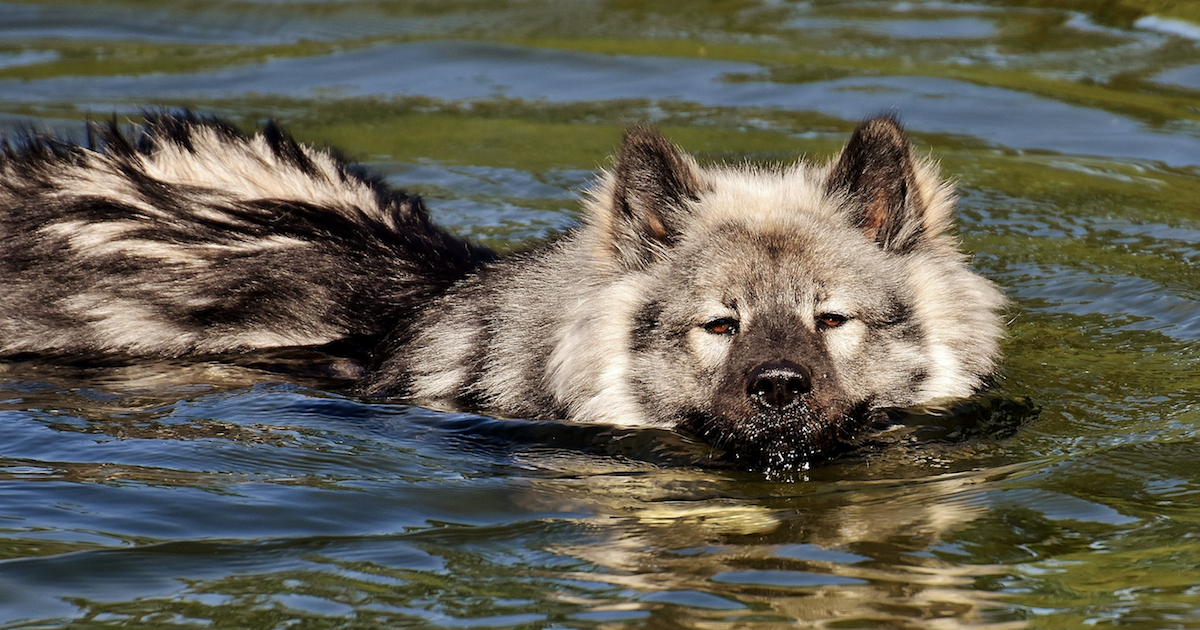