Americans love English Bulldogs so much that we have made them our fourth most popular dog breed for three years running. Who can resist those squishy faces, those stumpy legs, those roly poly, pudgy bodies? As cute as these traits are, scientists say they could be the very reason the breed is in danger of dying off. The high demand for these adorable pups has led to inbreeding, severely limiting the English Bulldog’s gene pool. Without diversity in their DNA, the potentially serious health problems associated with their physical characteristics – like respiratory issues and skin fold pyoderma – will continue to plague the breed. Niels Pedersen, a professor at the UC Davis School of Veterinary Medicine’s Center for Companion Animal Health, is the lead author on a recently reported study in the journal, Canine Genetics and Epidemiology. His team analyzed English Bulldog DNA in an attempt to find out just how limited their gene pool truly is. Pedersen told CBS News:

The English Bulldog truly is a breed in trouble. Inbreeding … has brought the breed to a crisis point. There are a whole litany of different problems associated with their structure and inbreeding. We were not surprised to find they did lack genetic diversity. According to the study, genetic alterations in the breed over the centuries have led to significant changes in large areas of their genome. Most of these alterations were purposely created by humans in order to modify the English Bulldog’s physical characteristics. The bodies became stouter, the muzzles shorter, the wrinkles more plentiful. While these physical changes have made Bulldogs the irresistibly popular breed they are today, the genetic alterations have had a seriously detrimental impact on their health. Dr. Pedersen explained that there is now precious little wiggle room within the genome to allow for positive genetic changes – ones that might improve common Bulldog health concerns. Skeletal modifications have led to the English Bulldog becoming essentially deformed. They suffer from joint disease, hip and elbow dysplasia, and an increased risk of spinal ruptures. Their corkscrew tails are prone to skin infections and often require amputation. Dental problems are rampant due to their lower jaws jutting forward. Grotesque alterations to the Bulldog body shape mean that most now require expensive and risky C-sections in order to give birth. Pedersen added that they also have smaller litters and fewer surviving puppies than their more genetically diverse canine cousins.

Changes in their skeletal structures and their breathing problems have made it difficult for them to breed normally and give birth normally. You start to see the whole viability of the breed collapse. The findings of Pedersen’s team suggest we may be killing our beloved Bulldogs with our adoration. Compared to an average Mutt that can live up to 17 years, the English Bulldog has a life expectancy of only 6 to 8 years. The majority of those years are marred by painful and dangerous health problems leading many veterinarians and animal rights activists to call for a change. They suggest cross breeding with other canines in order to re-diversify the genome, but die-hard Bulldog breeders fear this would “spoil the breed”. Some attempts have already been made, resulting in healthier dogs according to Pedersen. So the debate rages on – what’s more important, a cute dog or a healthy dog? 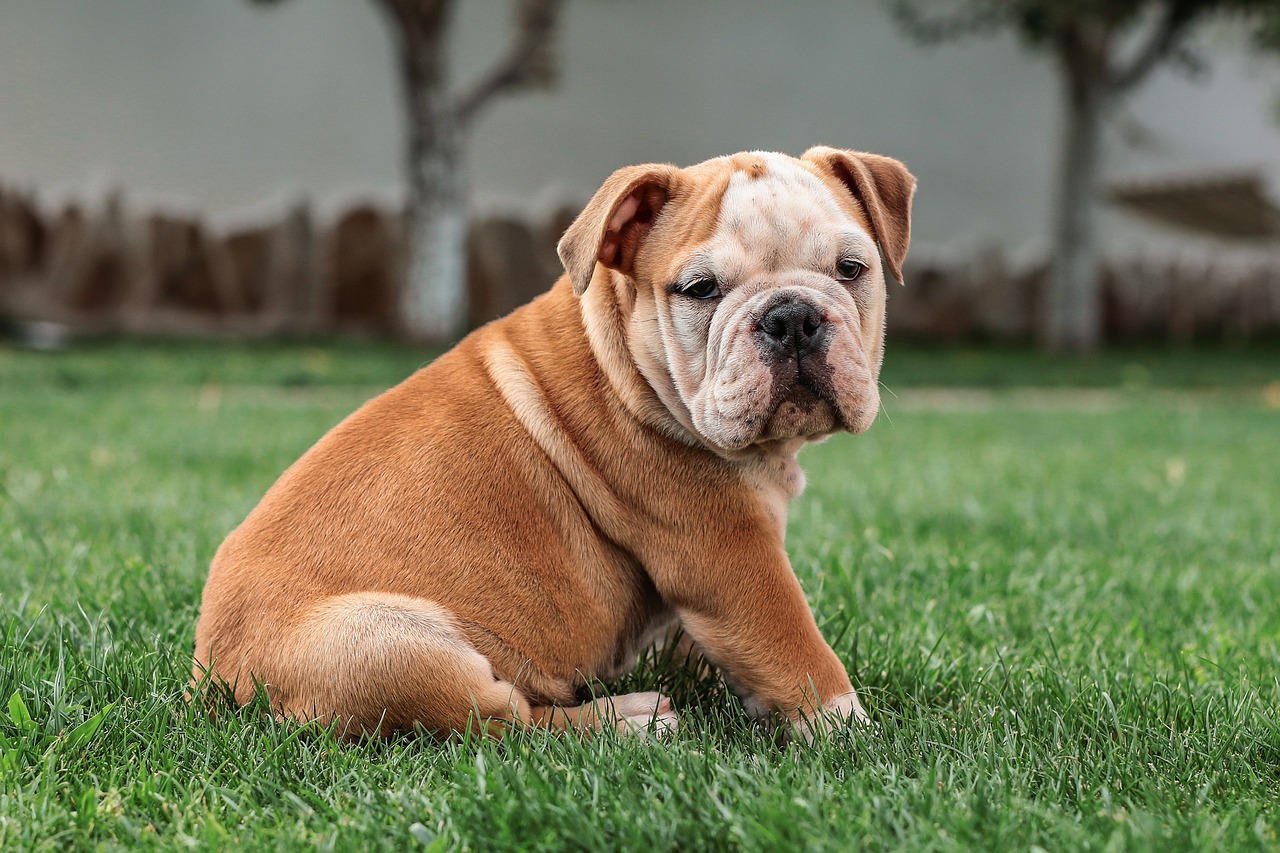 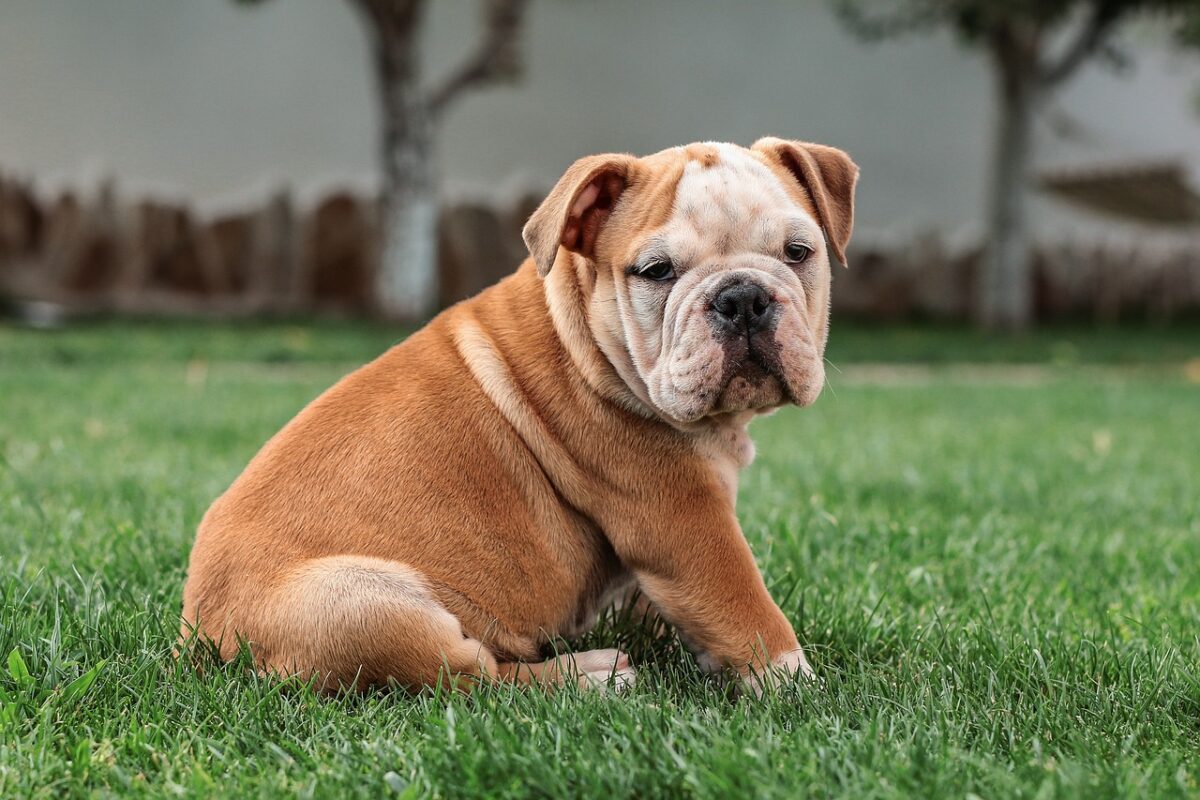