For some of you it may be hard to understand, but there are dog owners who do not want their dog licking them constantly. It may be because of allergies or they just don’t like it. For others, it has to do with their goals for the dog as a working partner – for example therapy dogs are not allowed to lick the people they visit in hospitals or retirement homes for health reasons.

Regardless of why you may not want your dog to lick you, the next question – how do I stop him – is a lot harder for most to figure out.

There are lots of reasons why dogs lick. The first thing you want to make sure is that your dog is not licking obsessively due to a medical issue. If your dog it not just licking you, but licking furniture, himself, the air, there could be something medically wrong. Have him checked out by your vet to be sure.

Another reason a dog may be licking is due to stress or anxiety. If your dog’s licking is a displacement behavior, then you will need to work with a professional dog trainer in order to stop what is causing your dog to lick. Pay attention to your dog’s other signals when he is licking. Does he immediately start licking himself when you go to train? Does he lick in the car or new places?

Even if your dog is not sick or stressed – licking is still a natural thing. Their mothers lick them to clean them when they are born, to get them to breathe those first breathes, and even to stimulate them to go to the bathroom. Puppies lick their mother’s lips as a sign of submission (NOTE: this does not mean they have a “submissive personality.” It’s the same as a child sucking up to a parent. The next moment, the puppy may be biting their mother. Dominance and Submission are not personality traits.)

When it comes to licking us, a lot of the times it’s because we taste good! Dogs like our saltiness, not to mention whatever we ate that is still on our fingertips and lips.

In addition, licking induces endorphins that makes the dog feel good, so they like to do it.

Finally, for many domestic dogs, it’s also a sign of affection.

How To Stop The Licking

You can start by making sure you wash your hands and face before interacting with your dog, so that licking you is not as reinforcing as it would be if you had just eaten some chips or are sweaty from a run.

Next, it’s about attention and reinforcement. If your dog is licking you out affection. Ignore it. As soon as your dog starts licking you, get up and move away from him. Do not say anything, don’t look at him, just completely ignore him. This will teach him that he can’t solicit attention from you this way. As soon as he stops trying to lick you, give him attention.

Don’t try to hold your dog away or push him away when he tries to lick. He can still lick your arm that’s holding him and it’s still attention to your dog.

Don’t just lean away, completely move away and ignore your dog. Get up and go do something else. This is a clear signal to your dog.

It’s important that everyone who comes into contact with your dog does this. Even the kids. Otherwise, the behavior is on a variable reinforcement schedule and will actually get stronger.

If sometimes or some people don’t care if your dog licks then you may want to put it on cue.

Putting It On Cue

If you want your dog to only lick when you ask, as a trick, then you can put it on cue. To do this, say your cue (like “give kisses”) while your dog is licking and then click/reward. Repeat this several times and then test your cue by saying it first. If your dog licks you, you know he understands the cue.

Then, you will need to put it on impulse control. To do this, work with your dog and only reward him for licking when you give the cue. If you don’t give the cue, ignore them as above. Eventually, your dog will realize you only want him to lick when you tell him its okay.

You can also teach it the other way, meaning, it’s okay to lick me whenever unless I use my Leave It cue. That is how I taught my dogs. They know they can lick me whenever, but if I say Leave It they immediately stop licking and leave me alone. If your dog already has a Leave It, try it and see if your dog stops when you say it, if the behavior has been proofed enough, they should. Then reward them! If not, go back and work on your leave it some more. If you don’t have a Leave It, teach your dog the cue first and then work on increasing the difficulty to the licking level.

Remember licking is self-reinforcing (because of the endorphins) for a dog, so you need to make not licking more reinforcing in order to be successful.

As always, if you get stuck, just contact a professional dog trainer. 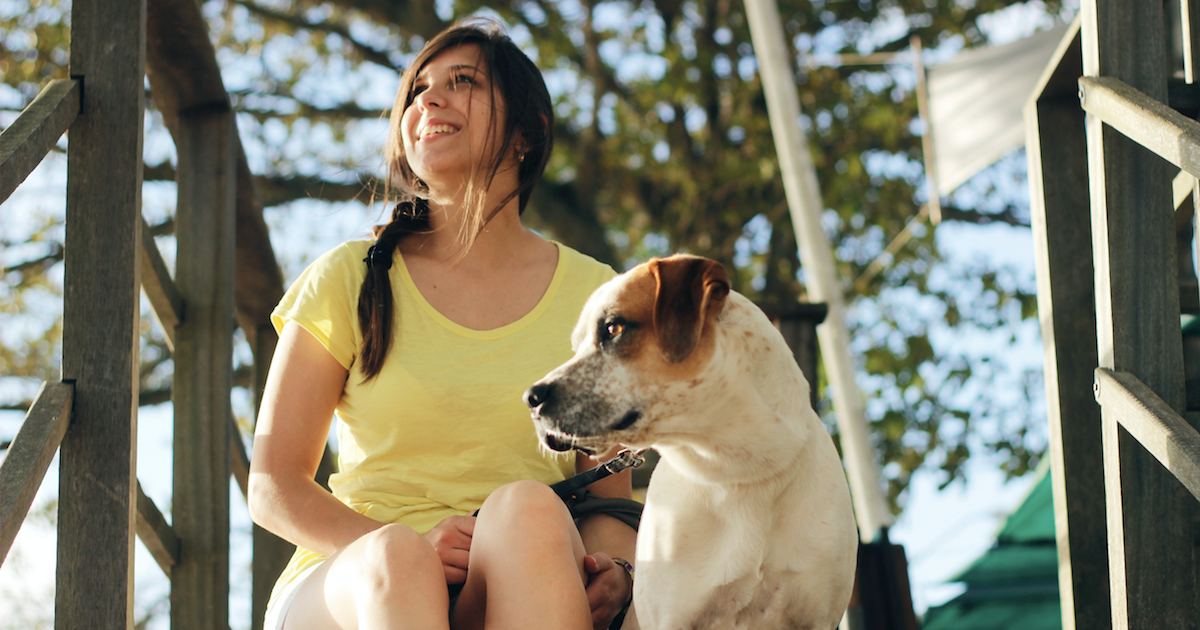 Are Dog Years Real? Here’s How to Calculate Your Pet’s Age 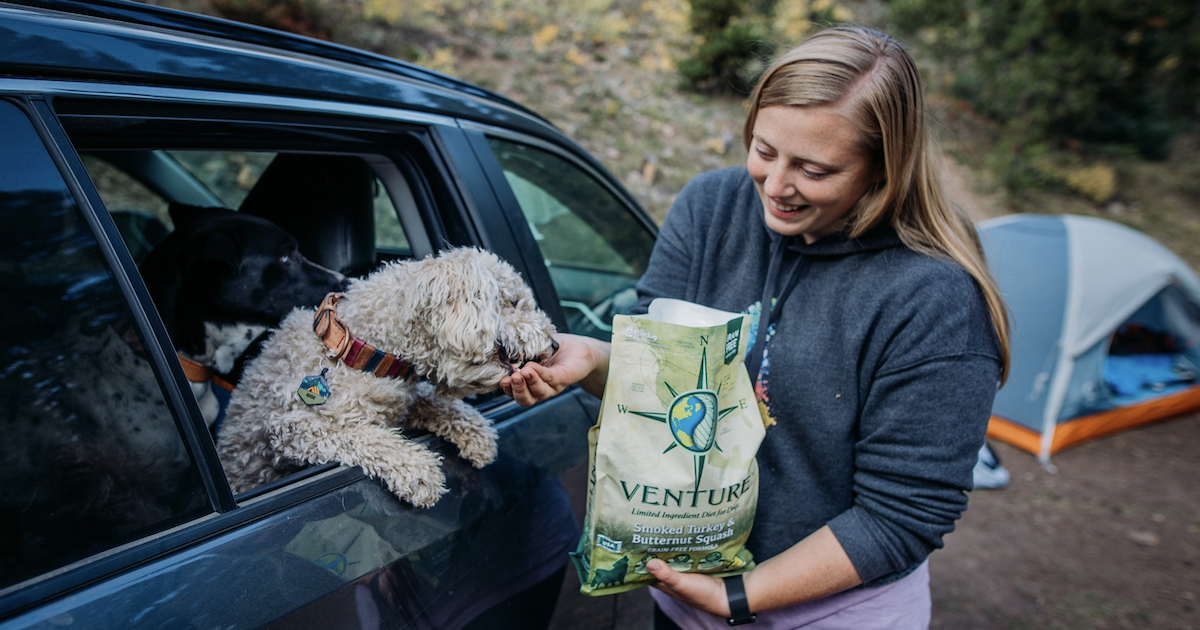