Ask A Groomer: How Often Should I Groom My Dog?

The most common question new dog owners ask is how frequently they should have their dog groomed. The answer depends on what type of coat your dog has, how much they shed, and how much brushing you are willing to do at home.

Keeping in mind that all dogs, regardless of breed, should have their nails trimmed at least once a month, here are some general guidelines based on coat type.

Keep in mind that the shorter the haircut your dog gets, the longer they can go between appointments, and vice versa. Severe matting can cause many serious complications, so regular grooming is imperative. 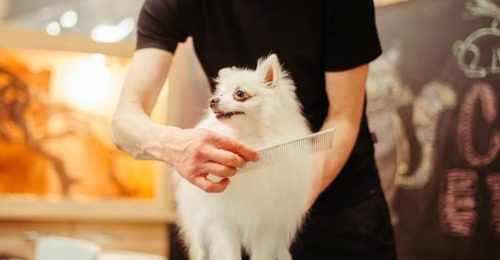 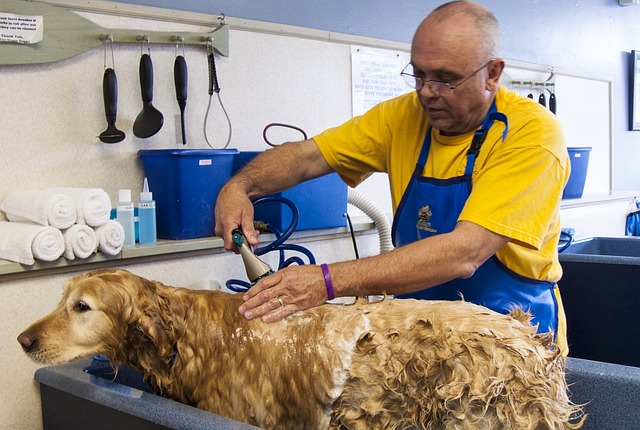 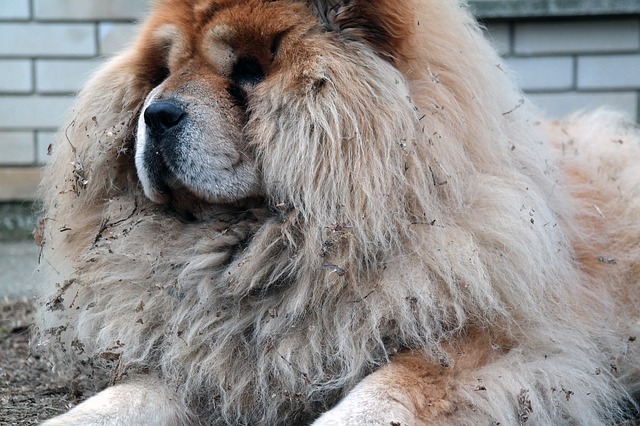 Can Dogs Have Hairballs? 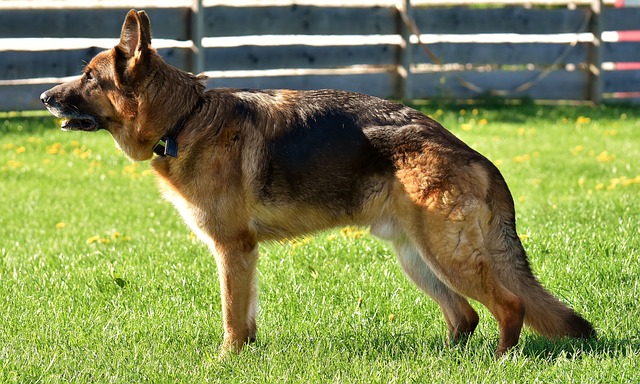 Is Your Dog Shedding Like CRAZY? This Can Help! 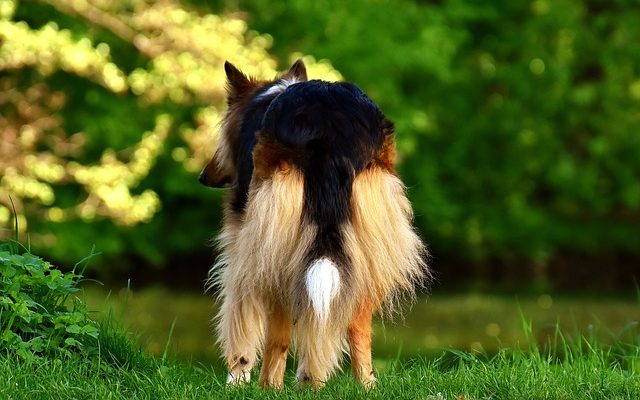 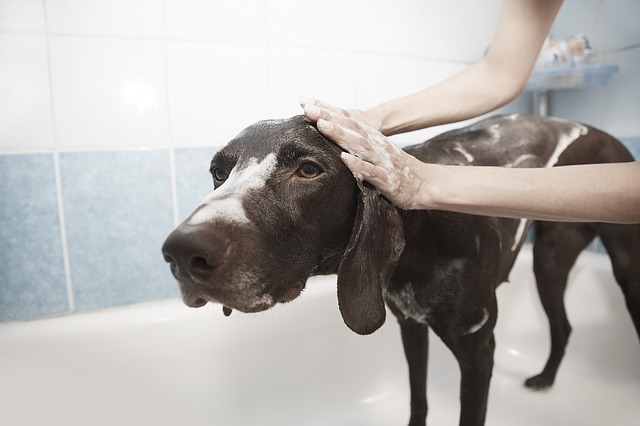 8 Ways To Improve Bath Time For You And Your Dog