Since late last year, pet parents have been anxiously following the reports by the FDA that grain-free foods may be causing a spike in cases of dilated cardiomyopathy (DCM) in dogs that are not normally predisposed to the disease.

On June 27th, the FDA released a more detailed, but still frustratingly uncertain report about these incidents. While a large percentage the foods are grain-free, we still don’t yet know the actual cause of the spike in reports, as grain-free foods are not new to the pet market and have been around many years.

According to the FDA, “Another puzzling aspect of the recent spike in DCM cases is that they have occurred just in the last few years. The FDA is working with the pet food industry to better understand whether changes in ingredients, ingredient sourcing, processing or formulation may have contributed to the development of DCM.”

Which Brands Are Most Associated with Reports of DCM?

The FDA released the following graphic with the dog food brands named most frequently in DCM cases that were reported to the FDA. Confusingly, much of the mainstream media reported that there are only 16 foods affected. These 16 foods represent the most often reported, but there are far more foods in the full report, many of which have more than one report.

The full report of all affected foods can be view here Please note the above graph is NOT the complete list of foods reported. You can download the full report of all foods affected here, including notes from the veterinarian about the particular pet affected.

RELATED: Is Grain-Free Food Killing Dogs? 7 Things You Need to Know About the FDA’s Announcement

Are Peas, Legumes, and Potatoes the Problem? 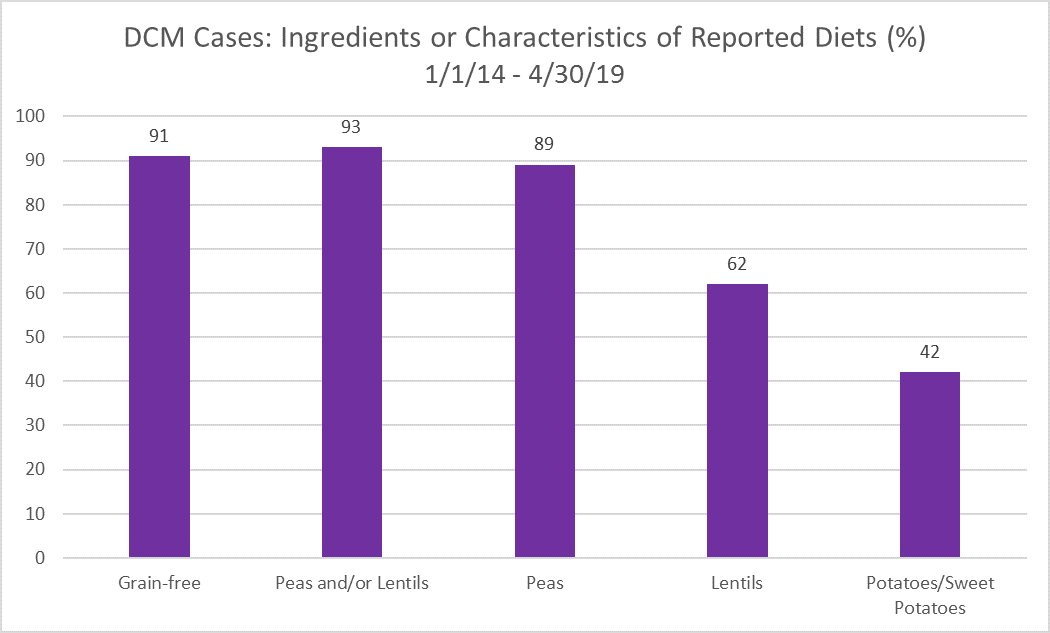 Per the FDA, “a review of the canine reports shows that most reports were for dry dog food formulations, but raw food, semi-moist food, and wet foods were also represented.”

What Are the Possible Signs of Dilated Cardiomyopathy (DCM)?

Per the FDA, “If a dog is showing possible signs of DCM or other heart conditions, including decreased energy, cough, difficulty breathing and episodes of collapse, you should contact your veterinarian as soon as possible. If the symptoms are severe and your veterinarian is not available, you may need to seek emergency veterinary care. Your veterinarian may ask you for a thorough dietary history, including all the foods (including treats) the dog has eaten.”

What Can I Do If I Believe My Pet is Affected?

The FDA is asking for additional information from pet owners who believe their dog may be affected. Instructions for submitting case information can be found on the FDA page: How to Report a Pet Food Complaint.

Which Brand is Really Safe for My Dog?

As fellow pet parents, we’re also frustrated about these reports, and how yet again the pet food industry appears to have let us down.

We strongly believe that no single dog food should be fed to your dog for their entire life. By rotating foods, you can minimize the chance of nutritional deficiencies due to one particular manufacturer.

Also, remember that all commercial dog foods are processed. We believe every dog needs whole, fresh foods in their diet in addition to dry dog food.

The full FDA report can be viewed here, along with a complete list of all foods reported. We’d also recommend following the Truth About Pet Food Facebook page for further updates.

This story is breaking, additional updates will be added here. 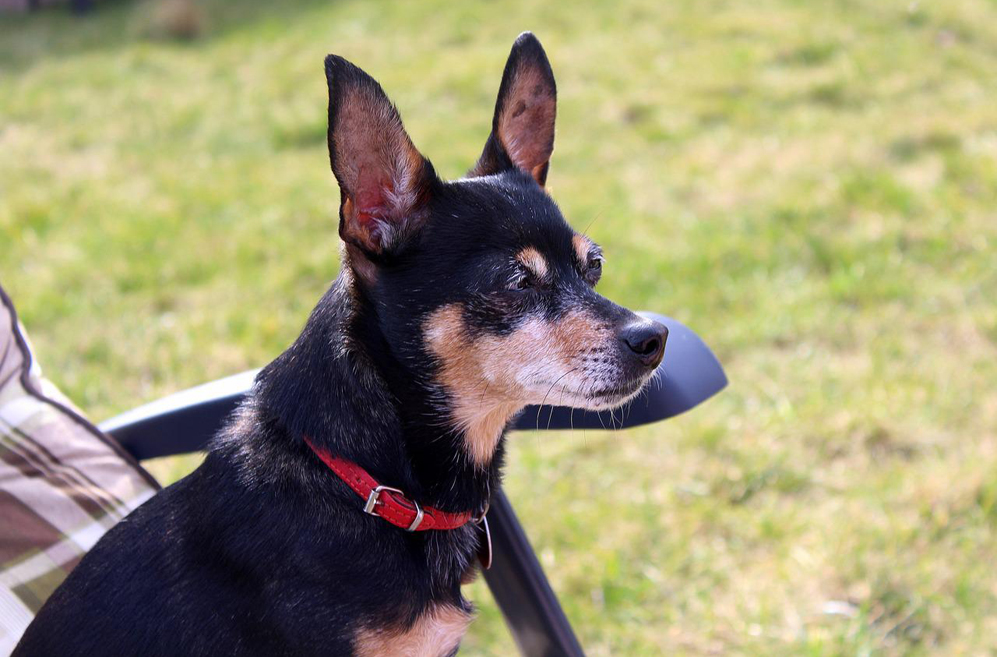 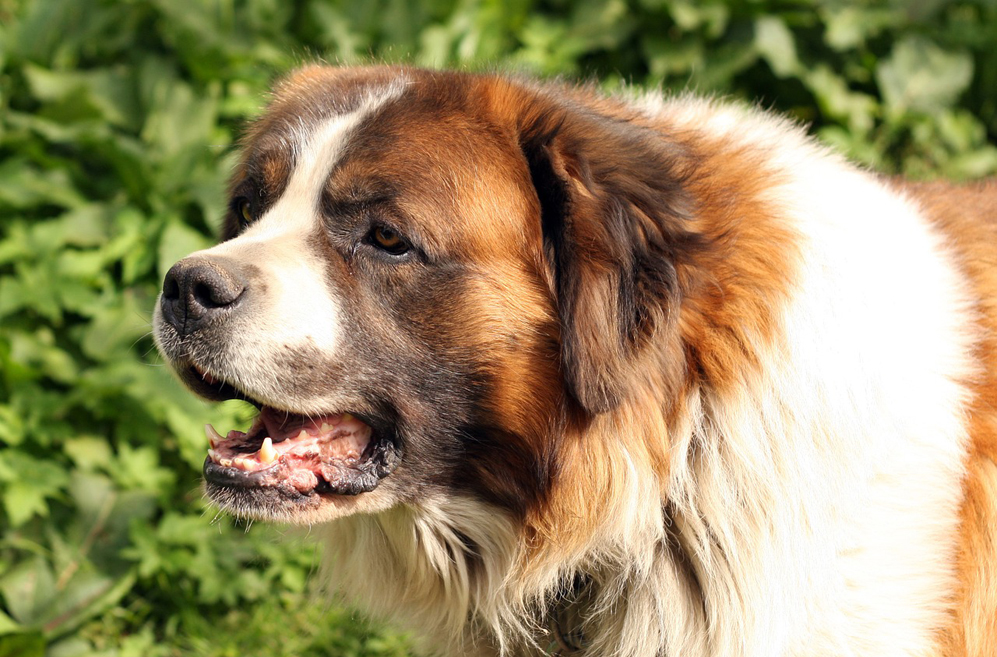 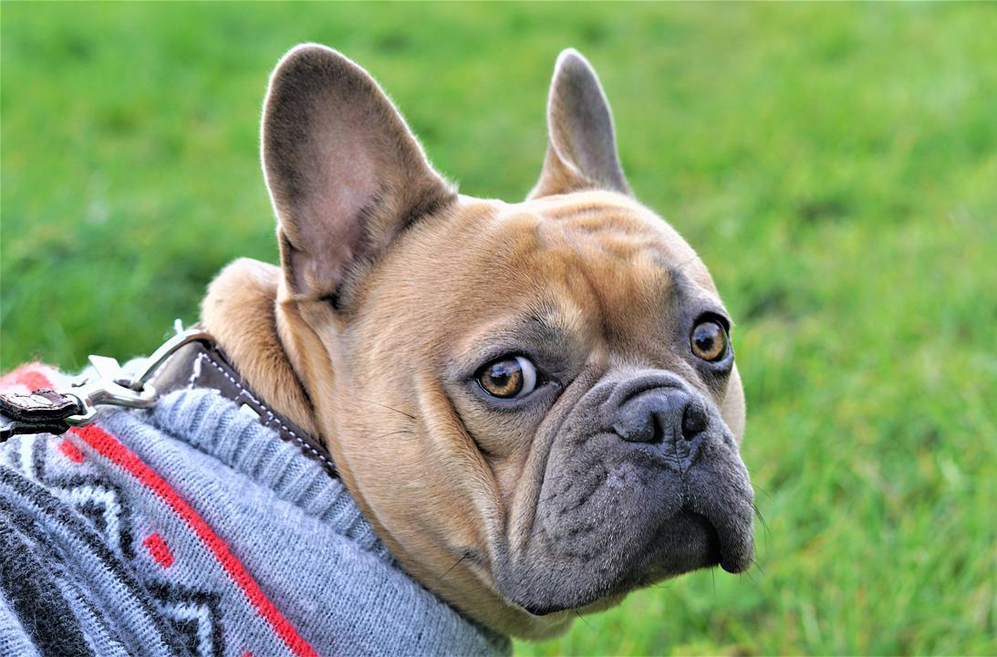 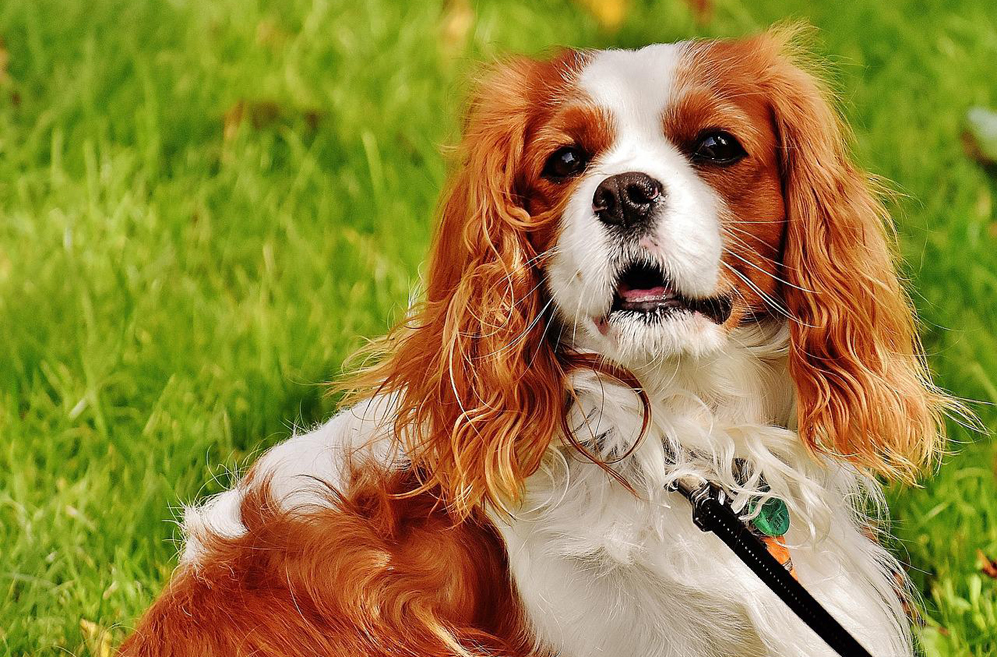 10 Best Supplements for a Senior Cavalier 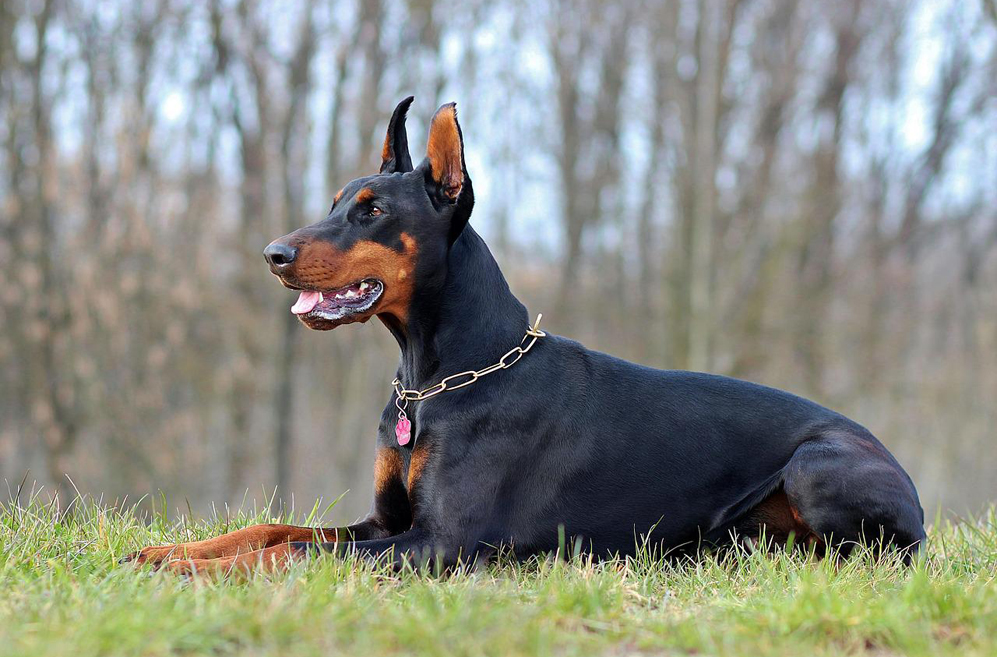 10 Best Supplements for a Senior Doberman