A pair of grieving pet parents were working through the loss of their beloved Samoyed when they were met with life-changing news. After losing their dog Reno just hours earlier, the couple discovered that they were expecting a baby.

The new mother from China had 12 years of beautiful memories with her beloved Samoyed pup. He was at her side during so many pivotal moments in her life, making it no surprise that he found a way to be at her side during this moment as well. 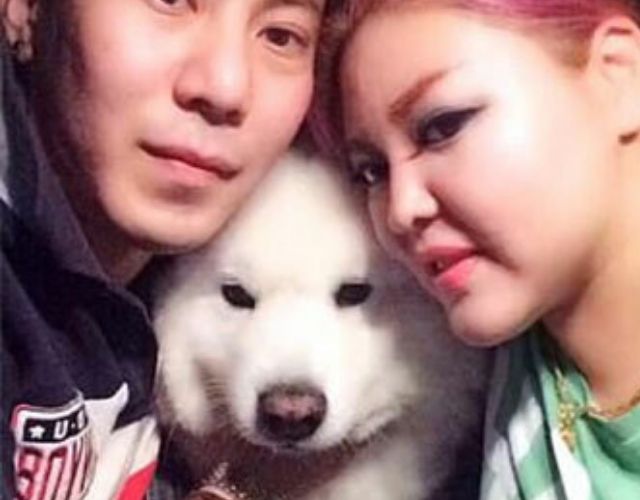 The Wang family lost Reno to a combination of acute kidney failure, cancer, and pancreatitis. The immeasurable pain was made a bit lighter when they learned they were expecting a baby, allowing them to look forward to their new addition.

After welcoming their son into the world, the couple still found themselves missing their first baby, Reno. They often wished Reno could be a part of their new life, forever thinking of the imprint he left on their hearts. While it may have seemed like Reno was no longer with them, he was actually close by the entire time. 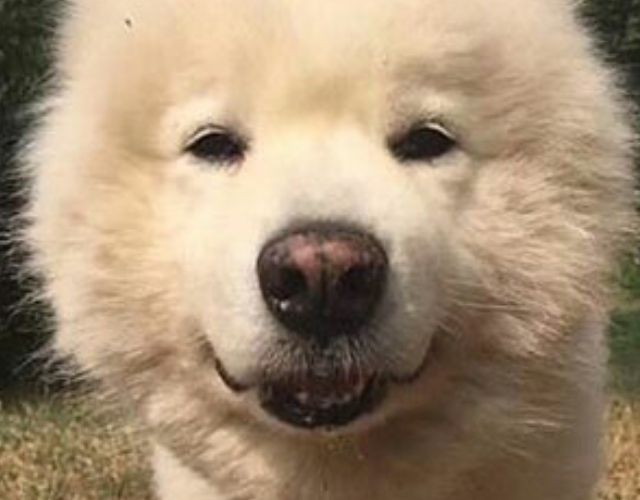 As Wang’s son grew older, a grey birthmark began to develop on his left arm. As the birthmark became more prominent, the new mother made an incredible connection. Reno had a similar mark in the exact same spot.

Before Reno passed, he began to lick his front left leg to the point of his fur falling out in that area. This led to a color change in the fur that grew back, causing a dark spot in the same area as her new son’s birthmark. Once she made the connection, she was overcome with emotions. 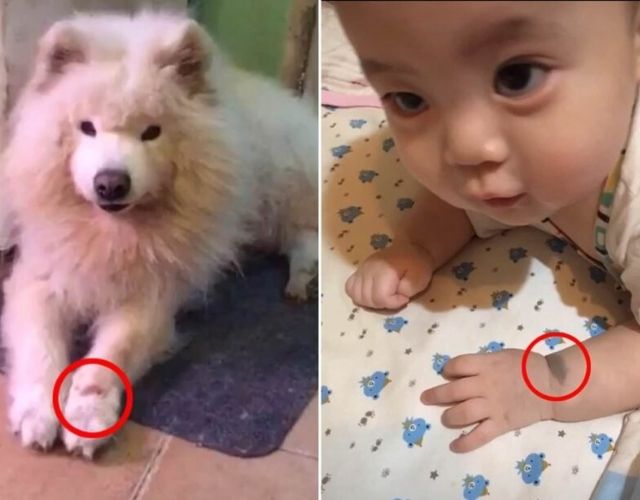 “Recently, the birthmark has become more and more obvious. When a friend reminded me of Reno’s scar also on the left leg, I was shocked. I cried a lot when I noticed the connection with Reno. I love Reno so much.” – Wang

There will always be things we cannot explain in this world, and this definitely feels like one of those moments. The couple states that they do not believe in reincarnation, but they can acknowledge just how beautiful of a coincidence this is.

We can all relate to the pain of losing a beloved pet, so the potential of them still being with us is always a beautiful thought. We send all our love to the Wang family as they heal from the loss of their pup, and hope they find comfort in this incredible coincidence.

After 2 Years At A Shelter, 11-Year-Old Pit Bull Gets Her Own Billboard