Quenton and Rebecca Champ have a beautiful view of Lake Houston right outside their home. They’re used to seeing boats drift by and birds flock outside. Yet, a dog swimming in the middle of the lake was a peculiar sight. The dog was so far out that it was unlikely that he swam out there himself. The Champs feared that someone had dumped him out there.

The dog looked like he was about to give up swimming. His head was about to go under. So, the family knew they had to do something before it was too late.

The Champs’ neighbors were the first ones to notice the dog out on the lake. They took their boat out and attempted to save the dog with no luck. But something had to be done. So, Quenton and Rebecca hopped on their own boat and went out to rescue the dog.

Quenton jumped out of the boat once they were close to the pup. He paddled out to the dog with a floatation device. He carefully coaxed the dog toward him until he was able to get the dog to use the life jacket. Then, he slowly guided the dog back to the boat.

Rebecca recorded the entire rescue. She tried to encourage the dog from the boat, but she accidentally called him a girl. But once he was on land, they got a better look at him. In fact, their son Lincoln even named the pup Freddy.

“I named [him] Freddy because Fred is from the Scooby-Doo movie,” Lincoln said.

The family brought Freddy to the vet for a quick visit. They confirmed that the dog had no microchip, but he seemed young and healthy. As much as they adored the pup though, they knew that they couldn’t care for another dog at the moment.

Freddy Searches for a Forever Family

The Champs agreed to foster Freddy for a few days, but they were unable to keep him any longer than that. So, Rebecca turned to Facebook for help. She posted a series of photos and videos from the rescue, encouraging friends and family to help the dog find a forever home. Luckily, she received lots of interest in the pup.

John and Demetria Hall, friends of the Champ family, fell in love with Freddy. They came to meet the dog with their kids, and they knew it was meant to be. The videos of Freddy’s rescue on Facebook were initially what piqued their interest.

“Once I saw the dog, I fell in love,” said John. “I showed my wife and the kids the video of Quenton rescuing the dog and playing with the dog in the house, and we knew immediately we wanted that dog.”

Freddy fell in love with his new family right away. He came right up to them and wanted to play within seconds. Now, he’s a part of the family, and they’re so thankful to have him around. It’s a miracle that the Champs were able to save him in time. 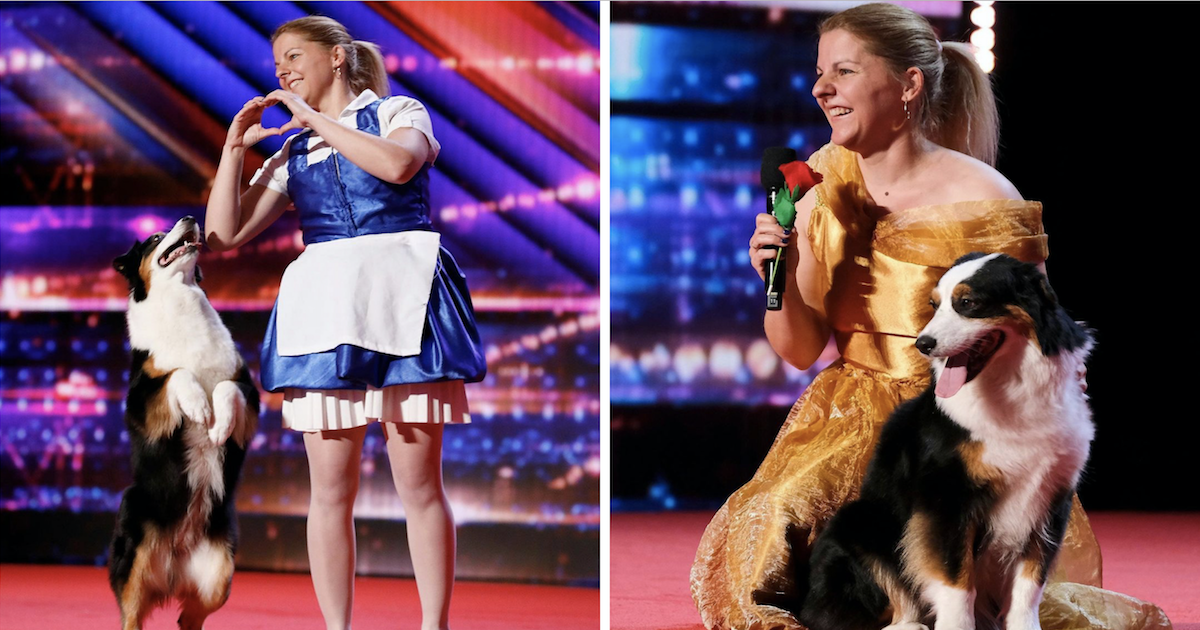 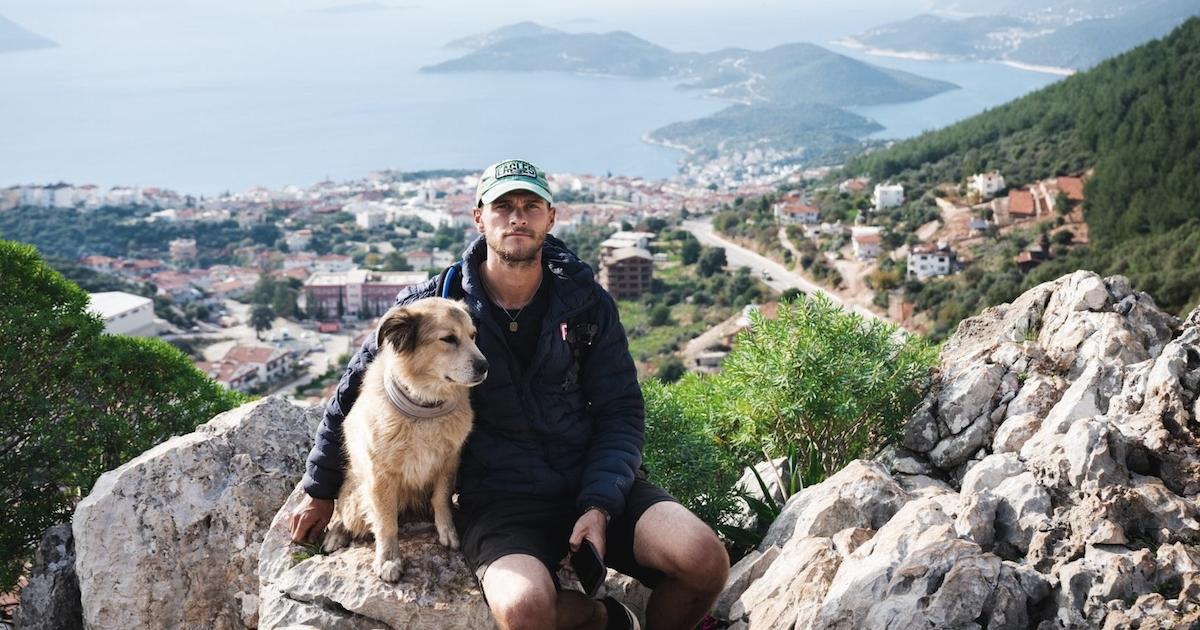 After 7-Year Journey, Savannah Becomes First Dog To Walk Around The World