Doting dog mom Christina Young found out the hard way that an everyday kitchen item can become deadly in the paws of a curious pooch. Her beloved pup, Petey suffocated last week when his head became stuck in a potato chip bag.

Young hopes to raise awareness to this hazard and protect other dog lovers from experiencing the same horror and heartbreak.

“One week ago I kissed my baby boy goodbye on my way out for work. But I had no idea it would be for the last time. Although I still can’t even wrap my head around what happened […] I feel we have an obligation to share what happened to Petey to hopefully prevent it from happening to any of your babies.”

On the day in question, Young’s boyfriend, Christian Villarreal, arrived home before her and discovered Sammy’s body with the bag still over his head.

“…we will forever blame ourselves for leaving [it] out,” Young’s post continued. “He ate every chip out but of course went back for crumbs… with there being nothing left inside every time he would go for more he would inhale making the bag tighter & tighter around his head.. ultimately resulting in suffocation.”

At first she was baffled as to why her smart pooch did not simply use his paws to pull the bag off his head, but an internet search on the subject soon revealed just how common these types of death are – and just how quickly they can happen.

“3-5 pet suffocations get reported every week and 42% of those occur while the owner is in the next room. It only takes about 3 minutes for their oxygen to drop to fatal levels,” Young shared, referencing statistics from Preventive Vet.

Young felt the need to share Petey’s story when she read how under-reported bag-related suffocations are in pets. As a self-professed “overprotetive dog mama,” she herself was unaware of the potential hazard.

“In fact 90% of the incidents reported the owner had never heard of this until it happened to them (us included). Chip bags, cereal bags, bread bags, popcorn bags, dog/cat treat bags seem to be the most common,” she wrote.

Although it is too late for Petey, Young hopes her warning will help protect other precious pups and their pawrents from this tragic loss.

“So I just ask that in honor of my boy Petey that you be extra careful, warn other dog owners & give your fur babies some extra love today and everyday after this. I pray none of you ever have to experience your heart breaking this way.”

Make sure to keep food far out of reach from pets, and no matter what anyone says, it’s not “crazy” to cut slits in empty, tossed-out bags, just in case your pup gets into the trash. 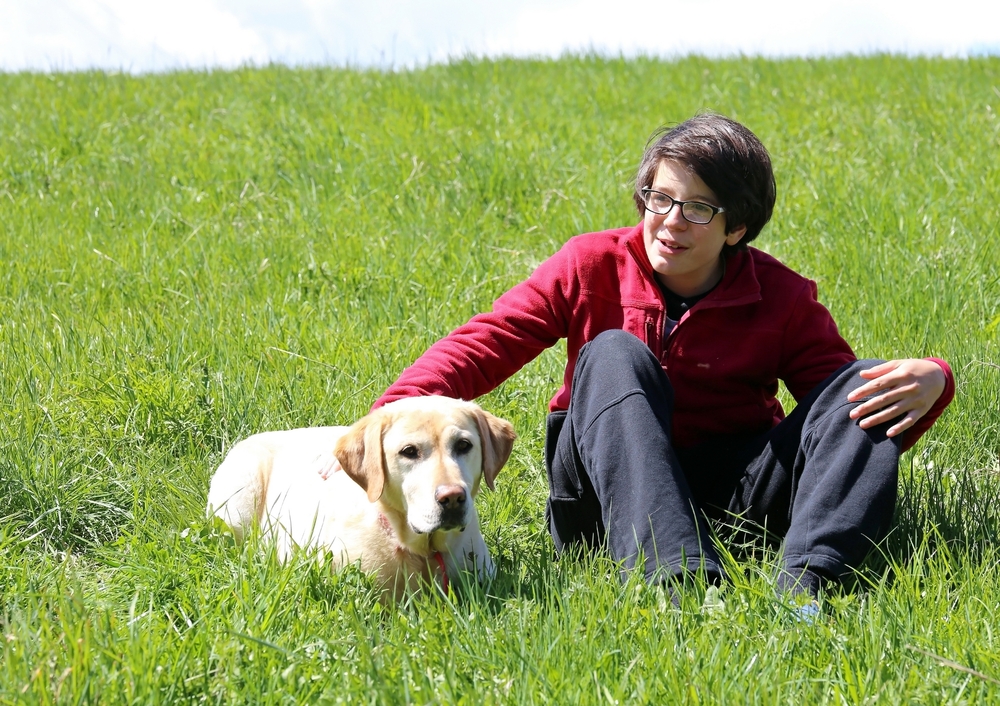 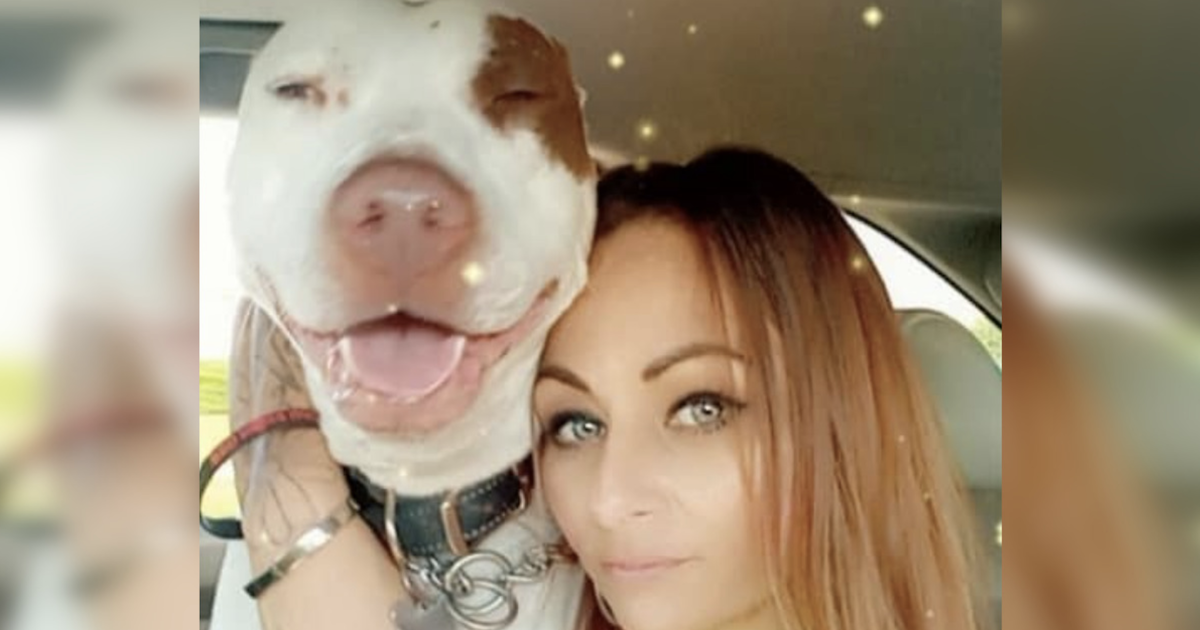 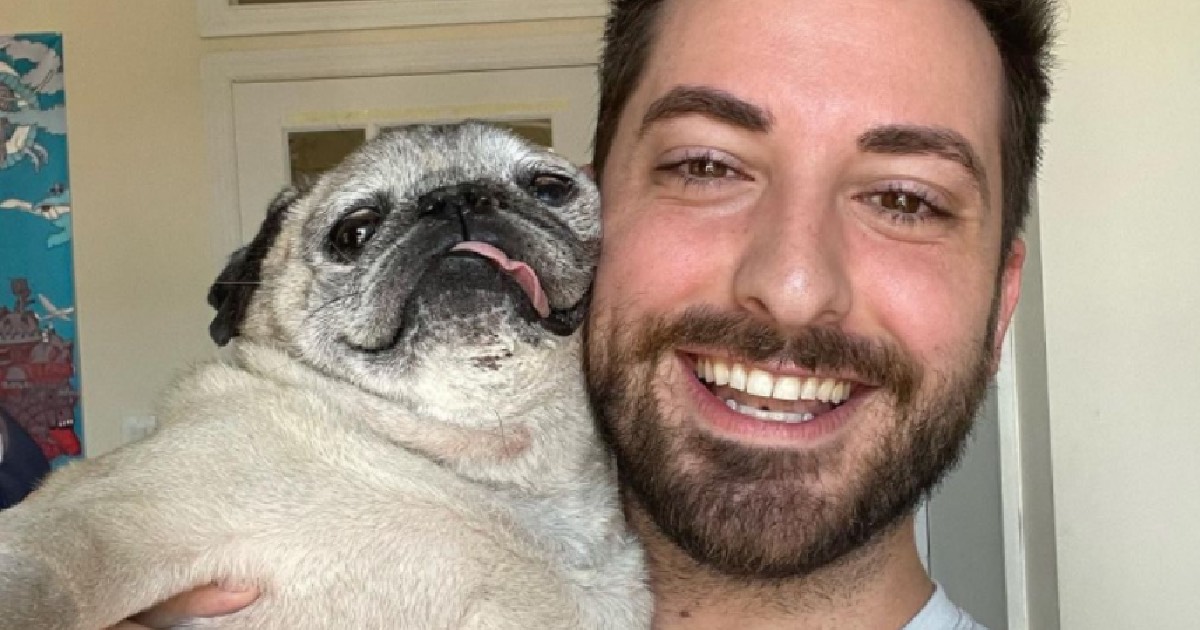 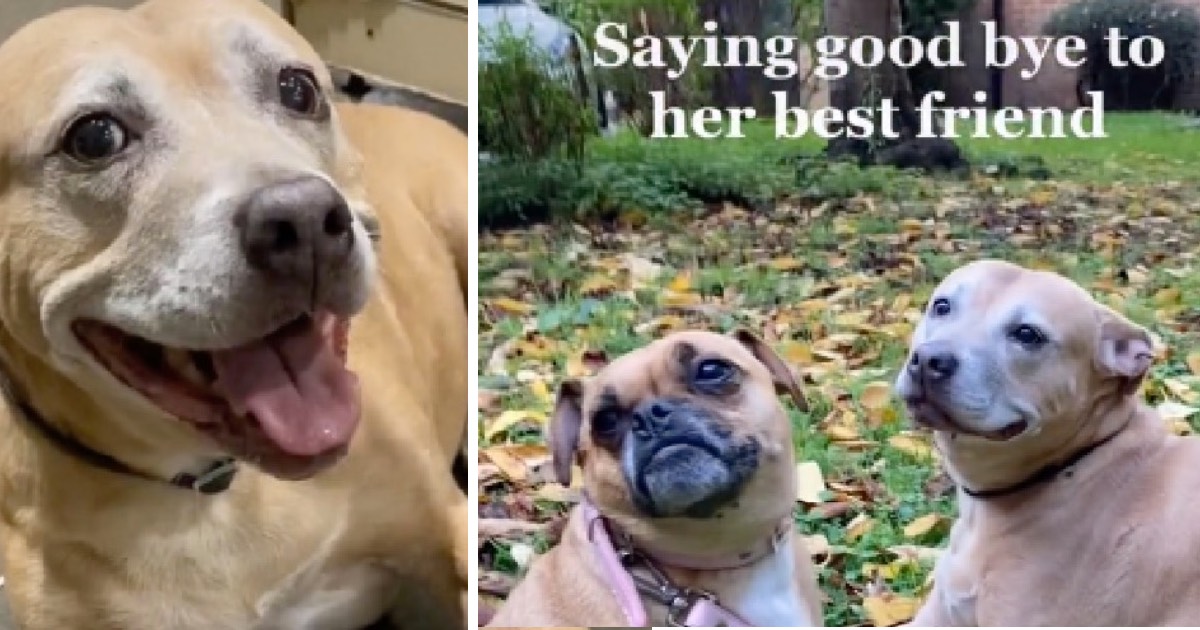 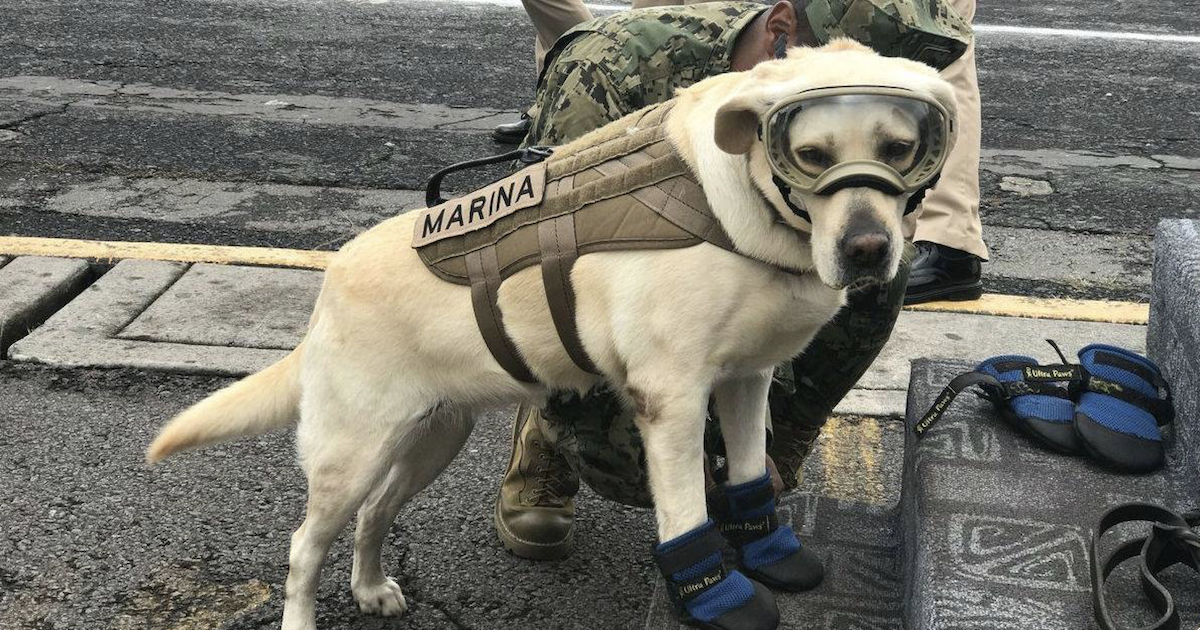