Losing a dog is one of the hardest things a human can endure. At any age, for any reason, the death of a companion is devastating. Real Housewives of Orange County alum, Gretchen Rossi, had to say goodbye to her best friend and companion of nearly 18 years this week. And she is heartbroken.

Vito was with Her for Nearly Half Her Life

Gretchen Rossi is 41 years old. Her beloved dog Vito was about to turn 18 years old when he passed away on Monday of this week. For nearly half her life, Gretchen had Vito’s constant companionship and love to support her through thick and thin. That makes the loss incredibly hard to bear.

Good Times and Bad Times, Vito Was Always There

Rossi’s post shared that Vito had been her support system in difficult times, including a divorce and an 11 year run on the wildly popular Real Housewives of Orange County. Vito made good times more fun, too. Rossi says that her youngest daughter, Skylar, absolutely loved Vito.

Her Instagram tribute said, “He was there with me through my divorce, then when Jeff got sick, all through Housewives, and then the last 11 years with Slade & I, and it was such a blessing to have him around during my pregnancy and for the arrival of Skylar! Sky just loved him so much, and he loved her.”

Vito will Meet his Buddy Rocco on the Rainbow Bridge

Rossi reminded fans that at one time, she had three dogs: Vito, Rocco, and Remi. Rocco passed away about two years ago and the loss was so painful that Rossi could not bring herself to talk about it publicly. She says she is comforted by the fact that Vito-Man and Rocco-Bear, as she called them, will meet again on the other side of the Rainbow Bridge.

“Sadly my Rocco-Bear passed away 2yrs ago & it was so painful I could not even talk about it on here. But today I decided I was going to share, because these dogs were my first babies & I want to honor who they were in my life and how much they meant to me!,” she said on Instagram.

Vito was a Special Guy and will be Greatly Missed

Rossi shared some of the special traits of Vito’s personality on her post. She will miss these, and so much more, now that Vito is gone. She shared, “I will miss so many things about him but especially his big brown eyes, his wagging tail, him gently biting at the back of my ankles to get my attention, and him falling asleep curled up next to my belly. He was truly one of my best friends and always knew how to make me laugh or feel better!”

Our hearts go out to Gretchen Rossi and her family as they grieve for their special boy, Vito. 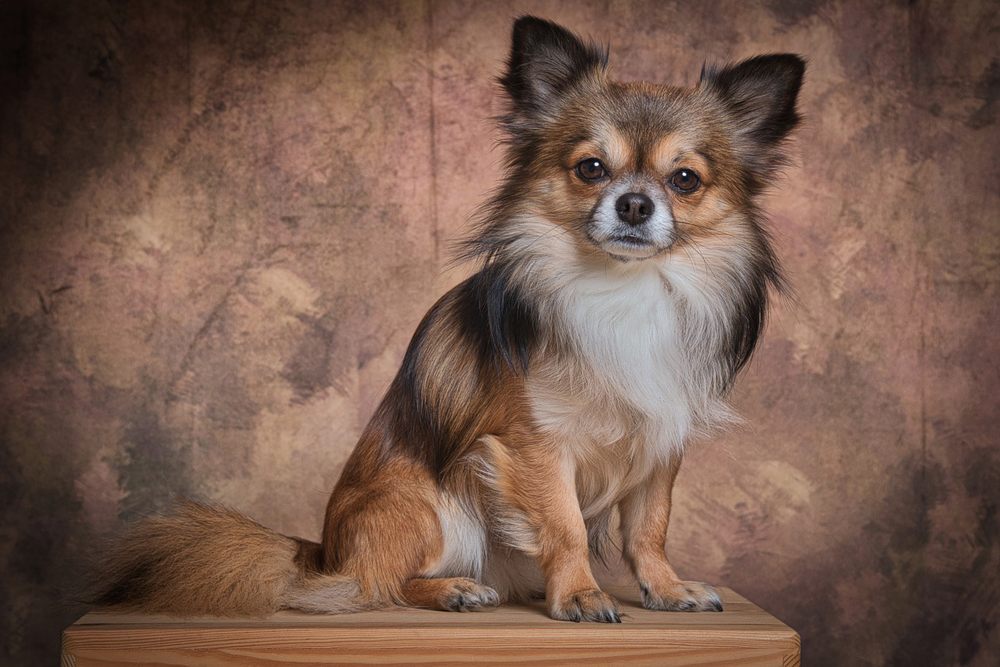 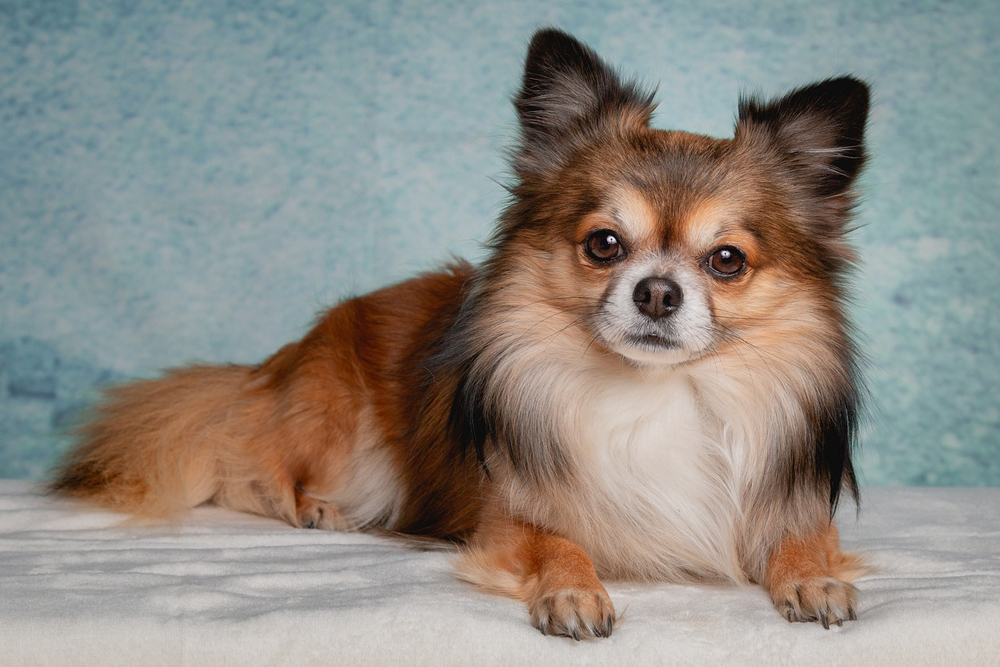 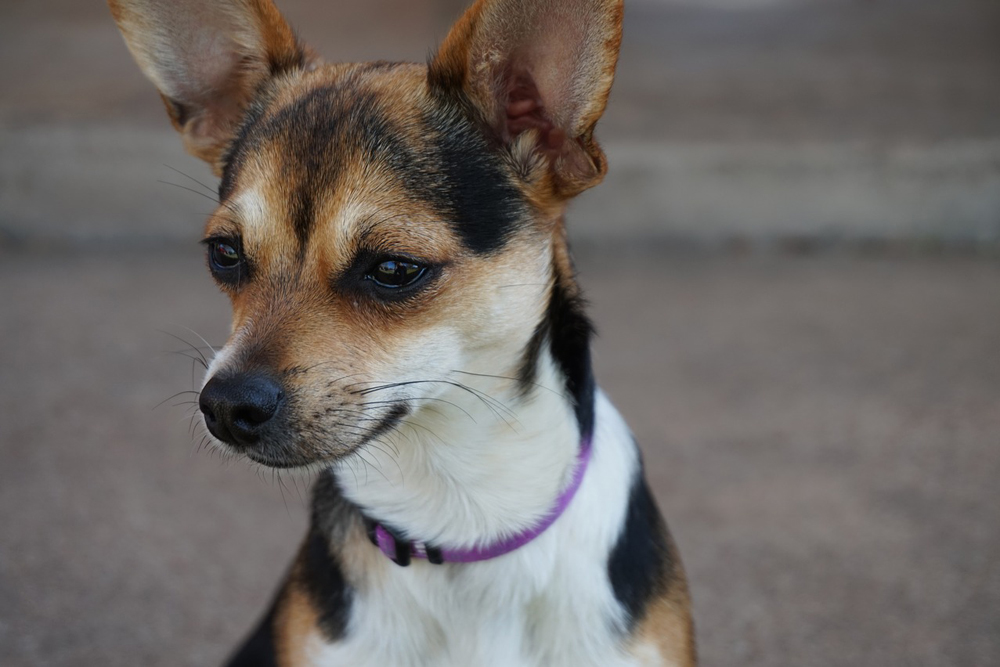 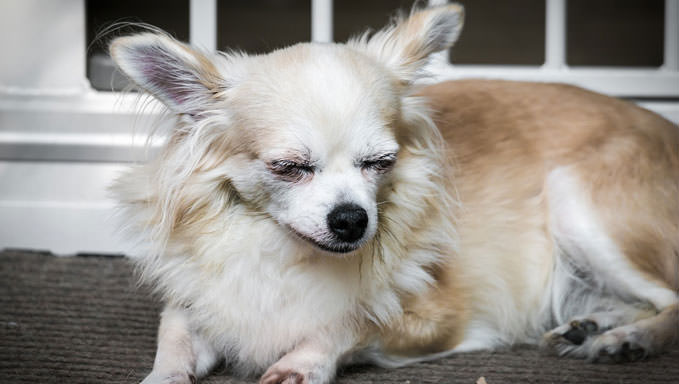