Hondo was a  7-year-old Belgian Malinois who joined Herriman City Police Department in 2015. Hondo was assisting US Marshals with an operation to apprehend a dangerous fugitive in Utah. He was shot and killed in the line of duty. His fellow officers asked a local auto body and paint to shop, Rawtin Garage to help honor Hondo and his service with a customized casket.

The Herriman City Chief of Police shared details of the operation and resulting death of Hondo at a press conference. Choking back tears, he said, “We mourn the loss of a member of our family, but honor his sacrifice.” The Chief said that some of his officers were enlisted to assist the US Marshal’s Violent Fugitive Apprehension Strike Team (VFAST). The operation was to apprehend a dangerous fugitive at large in the Salt Lake City area. VFAST located the wanted fugitive who then fled on foot.

Hondo’s handler deployed him and Hondo pursued the fugitive. The fugitive produced a handgun and the Marshals and Police Officers opened fire on the fugitive. At some point during the struggle between Hondo and the fugitive, Hondo suffered a shot to the sternum. It is unclear if the shot was from the fugitive or friendly fire. He was rushed to an emergency vet clinic where he succumbed to his injury. The fugitive was successfully taken into custody. Hondo’s handler, the family, and the entire department are heartbroken by the loss.

Hondo had a highly awarded and decorated career as a K9 Officer. He was involved in the takedown of over 100 felons and the removing 100’s of pounds of narcotics from the streets of Herriman and Salt Lake County. His fellow officers wanted to honor him eternally. They enlisted the help of a local auto detail shop, Rawtin Garage to customize Hondo’s burial casket.

Johnny Ward runs the shop with his friend Keith Eccles. They accepted the job free of charge and delivered it within 24 hours. The shop usually has a two-month waiting period. Johnny Ward told KSL-TV, “It’s hard work, but there’s an incredible sense of satisfaction. This dog really is a hero.” His partner Keith Eccles added, “In a weird way, it was kind of a spiritual experience. You feel like, by the time you’re done, you really got to know Hondo.” Keith handprinted Hondo’s face.

We thank Hondo for his service and the men at Rawtin Garage who donated their time and effort to honor this fallen hero. A memorial service is planned for Hondo this Saturday. 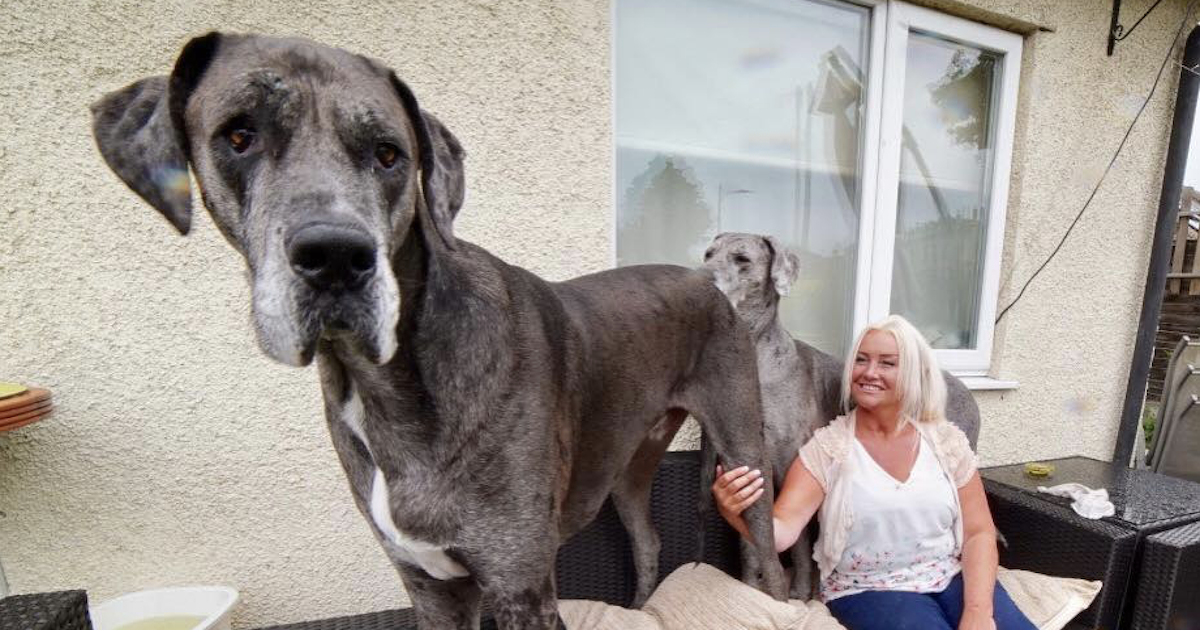 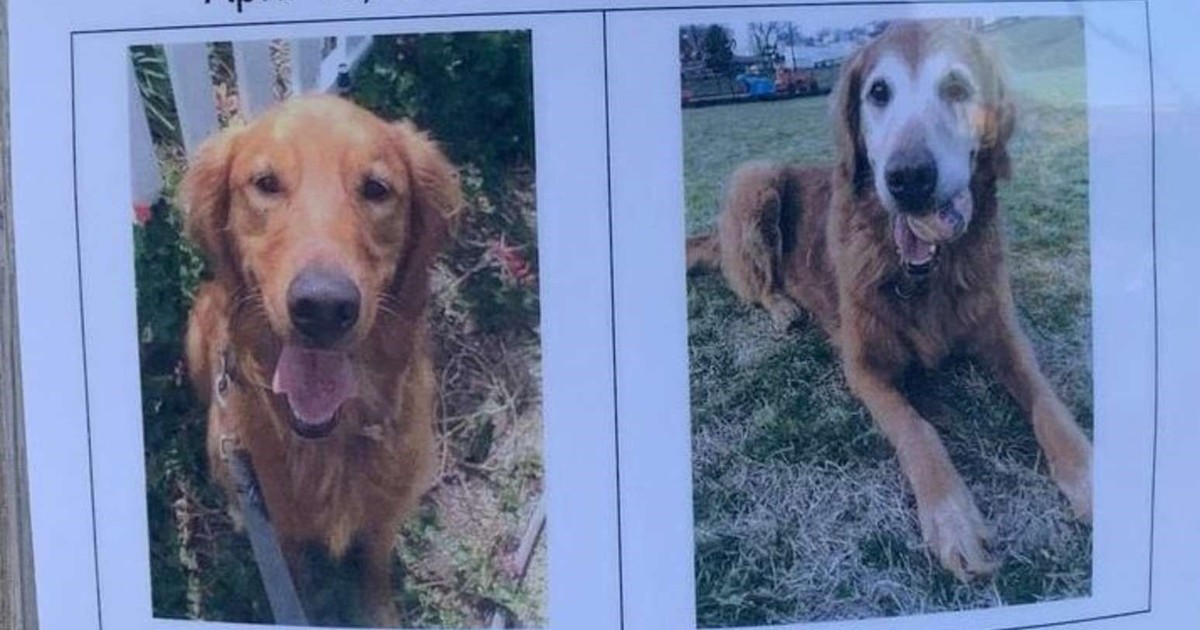 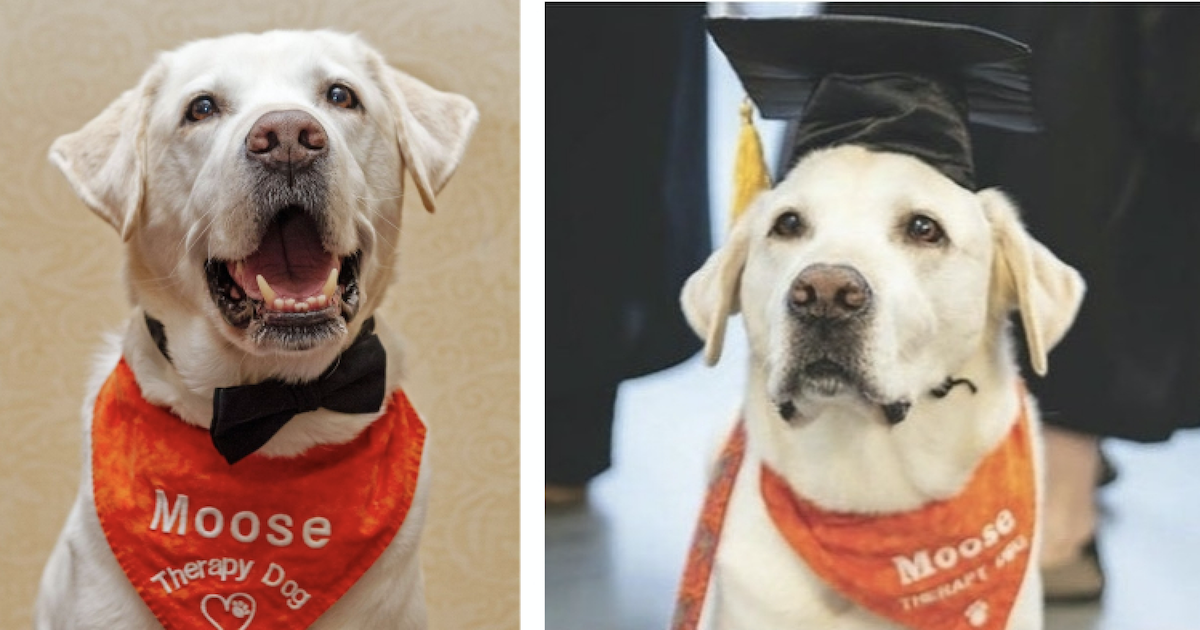 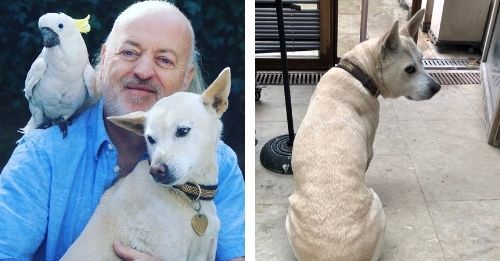 Queen Elizabeth Says Heartbreaking Goodbye To One Of Her Two “Dorgis”