For millions of Americans—both human and animal—New Year’s Eve and the Fourth of July are times of terror, not celebration. The Americans use nearly 30,000 short tons of fireworks each year. With the pandemic having shut down many public festivities, backyard booms are more common than ever.

While we all admire the beauty of these colorful displays, as most dog parents can attest, they are a major nuisance for their pups. More dogs go missing due to Fourth of July fireworks than at any other time of the year. Some become so frightened they put their lives at risk trying to escape.

But what many people don’t realize is that we have the technology to take the fear out of fireworks. We simply choose not to use it. What Are Low-Noise Fireworks?

If you are wondering whether quieter fireworks put on as impressive of a display, it depends on personal preference. You’ve probably seen a few examples of low-noise pyrotechnics mixed in at your local July 4th display. The comet-type rockets with long, sparking tails and “flying fish” that erupt in a silent boom spilling little tadpoles of color are examples.

Those who delight in the high-pitched whizzing and earth-shaking blasts of traditional displays will be disappointed. However, if it is the vibrant cascades you enjoy, silent fireworks actually display the most stunning colors. Fireworks with the biggest booms must compromise on color because the force of the explosion often shatters the color pellets. This is why the most resounding crackers tend to be basic white. Just How Much Damage Do Noisy Fireworks Cause?

Apart from the 10,000 or so accidents and injuries attributed to traditional fireworks each year, the sound of these colorful explosives also wreaks havoc on millions of pets, livestock, wildlife, and humans.

For veterans who have served in battle, victims of gun violence, and refugees from war-torn countries, noisy fireworks can bring back the most terrifying moments of their lives, triggering debilitating anxiety.

An estimated 5,437,988 adults and 1 in 59 children in the United States are on the Autism spectrum. The intensity and unpredictability of fireworks can be incredibly disturbing to these folks, causing sensory overload and extreme distress. 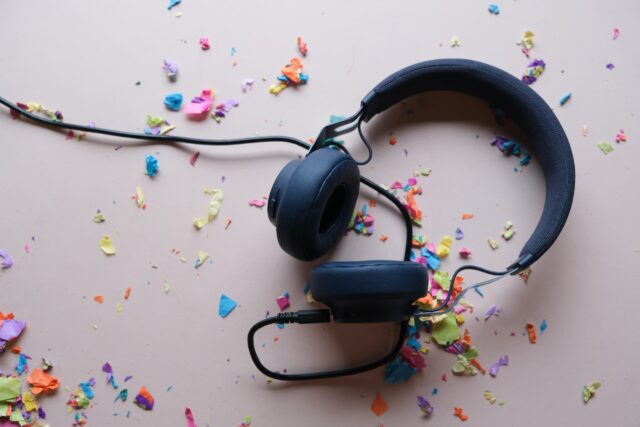 Dogs hear over three times more acutely than humans. Imagine how scared you would be if you heard something three times as loud as traditional fireworks and had no idea what it was! The sheer terror that results has caused dogs to tear apart doors, crash through windows, scramble over fences, and dart wildly into the streets.

Veterinarians commonly see injuries such as cuts, bruises, and torn toenails. Some unlucky pups are hit by cars and killed while trying to escape the deafening sounds. Others go missing, never to be seen by their families again. A few may even die from fear.

While we most commonly hear about the effects of fireworks on dogs, cats, birds, and other pets also suffer. Even livestock can panic and become lost or injured due to firework noise. 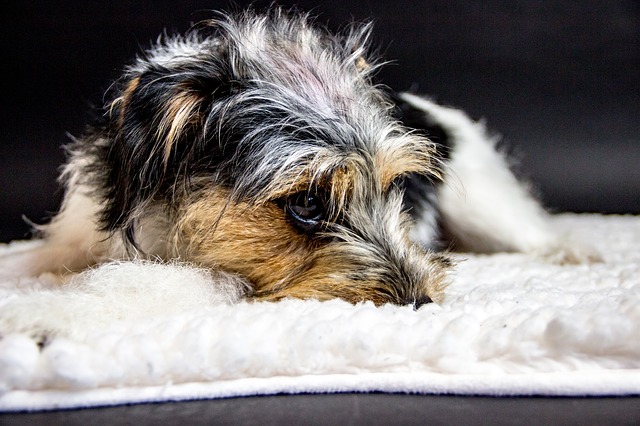 Wildlife is not immune to shocking sounds either. There are accounts of deer and coyotes crashing onto roads and causing devastating accidents, as well as tragic stories such as this one from Beebe, Arkansas:

Individual towns in Europe, Canada, and the U.K. are changing their fireworks laws. Collechio, Italy completely banned loud fireworks years ago. As for availability, low-noise pyrotechnics are readily obtainable through companies like Phantom Fireworks with commercial distribution across the country.

So why aren’t more Americans making the switch to quieter fireworks? Sadly, the answer comes down to preference. When given a side-by-side comparison, most people prefer traditional fireworks. For them, the booms, squeals, and pops are part of the experience, and it just isn’t a true fireworks show without them.

Using low-noise fireworks may take away a bit of excitement from our Fourth of July celebrations, but isn’t it worth it to protect our people, pets, and wildlife?

H/T to The Hill