Officials say at least one dog passed away after testing positive for the bacterium, Streptococcus Zooepidemicus, commonly referred to as “Strep Zoo.” Test results for two other recently deceased dogs are pending.

Strep Zoo is treatable if caught in its early stages and all of the symptomatic dogs have been put on antibiotics, says MCACC spokesman, Jose Miguel Santiago.

The outbreak has prompted the shelter to extend their free adoption event through Friday, January 26 in an effort to free up as much space as possible in preparation for a possible quarantine.

MCACC is also encouraging anyone who has recently adopted a dog from the east shelter to have it tested for Strep Zoo and started on antibiotics immediately. Any affected dog should be kept isolated from other household pets – including cats – until their symptoms subside.

The infection is most commonly transferred from dog to dog, but can also affect cats and even humans with compromised immune systems, according to Santiago.

Strep Zoo is thought to worsen in stressful environments, which may be why outbreaks occur in shelter settings.

Symptoms of “Strep Zoo” include:

MCACC Executive Director Mary Martin released the following letter as a result of the disease:

Today, the East Valley shelter veterinarians confirmed the death of a dog in our care due to Streptococcus zooepidemicus. This bacterium can have a devastating impact on shelter dogs and cats. For this reason, we are taking this diagnosis very seriously. In an effort to keep everyone informed, we are sending you preliminary information and promise to continue to provide you updates as they happen.

What we know: We have one confirmed case and a second likely to be confirmed on Monday.

What we are doing so far:

Please use caution if you are a foster. Do not bring animals to the East Valley shelter. If you walk dogs, continue but clean your leashes between or use multiple leashes. A protocol will follow as soon as we can get to it. Careful enrichment is important because stress is a contributor to the severity of the disease.

Here is a link to a video that will outline the disease. 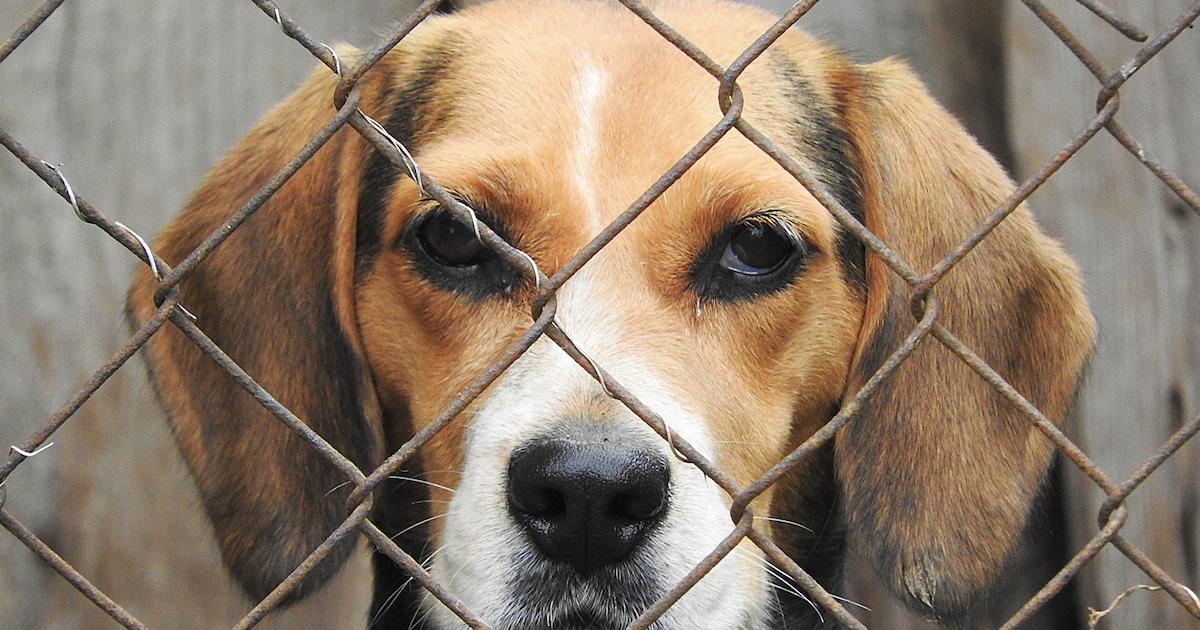 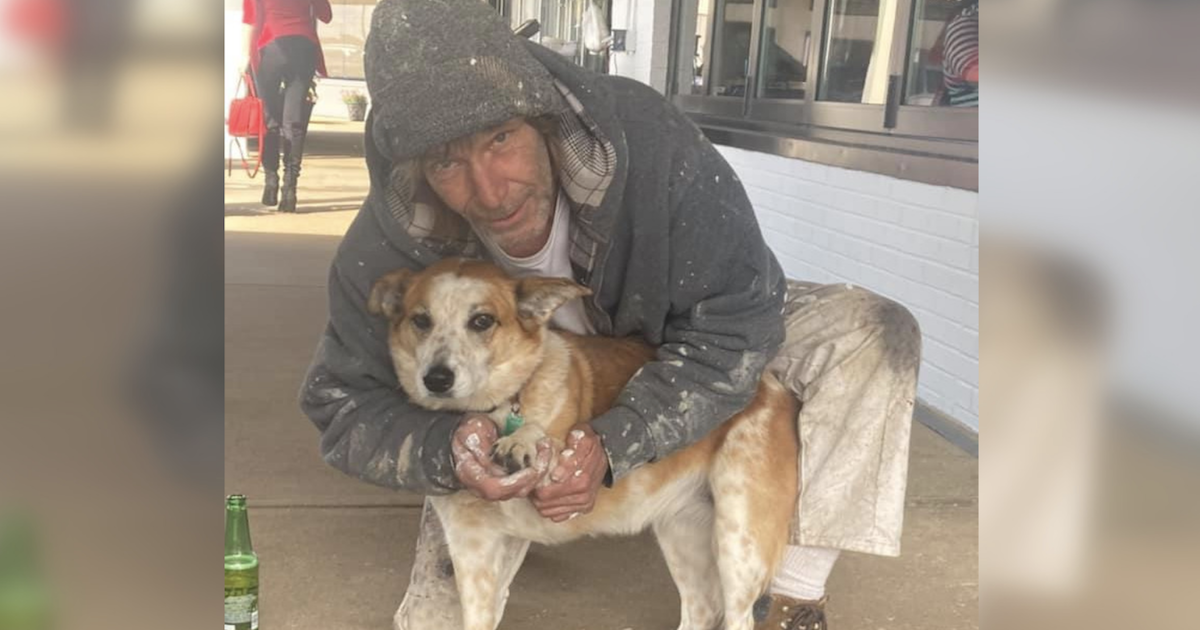 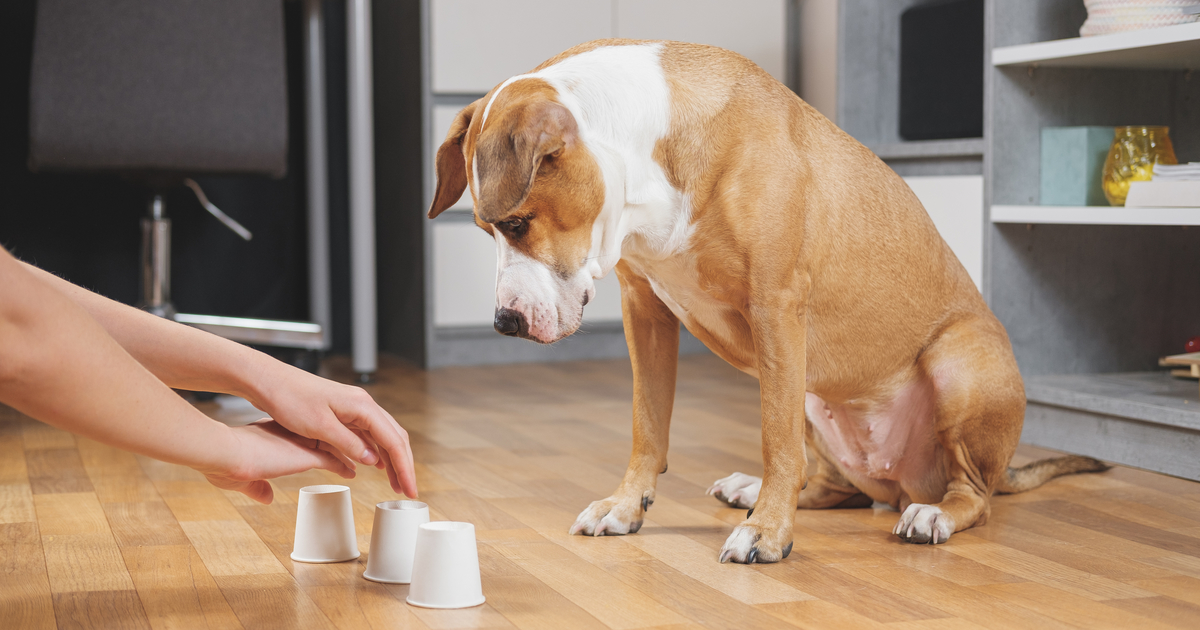