Nagaland, a north-eastern state in India, finally made a change to save thousands of dogs. Like other Asian countries, they were guilty of killing dogs for meat. For any dog lover, these practices are disgusting and inhumane. Luckily, the Humane Society International worked hard to help make a difference.

Humane Society International and People for Animals campaigned for years to end dog meat trade around the world. This serious issue is not over yet, but thankfully, Nagaland is taking a step in the right direction.

Most people are aware of the dog meat trade in China, but India’s is lesser-known. After all, dog meat consumption is already illegal in India. This happened through the Food Safety and Standard Regulation of 2011. Yet, it was poorly enforced and people found ways around it. When the Humane Society realized this, they took a stand.

The humane society found shocking evidence of the secret dog meat trade in India. The dogs involved endured painful deaths. The organization took photos and video footage of what they saw. Then, they showed the photos and videos to the Government of Nagaland, urging them to make a change. As word spread, more than 125,000 people wrote to the government about this issue.

“Our own investigation in Nagaland showed terrified dogs being subjected to horrific deaths in some of the worst inhumanity to animals HSI/India has ever witnessed. And the dogs we have rescued from this trade over the years have had to learn to trust humans again after the cruel treatment they endured,” said Alokparna Sengupta, Humane Society International/India’s managing director.

This support led to the ban on import, trade, and sales of live dogs and dog meat in Nagaland. It’s estimated that about 30,000 dogs will be saved each year due to these official bans.

“The suffering dogs in Nagaland has long cast a dark shadow over India, and so this news marks a major turning point in ending the cruelty of India’s hidden dog meat trade,” said Sengupta.

Ending Dog Meat Trade Once and For All

It’s amazing that Nagaland has finally cracked down on the injustice in their country. But sadly, there are still many other places that allow dog meat consumption to occur. Of course, China seems to be the biggest offender. Humane Society International is doing everything they can to take a stand and spread the word.

The more people that speak up against these inhumane practices, the better. If you want to help make a change, Humane Society International has lots of helpful resources. You can sign the pledge to speak up against the dog meat trade or you can make a donation toward the dogs in need. Of course, you should always spread the word too. With enough support, more places should soon follow Nagaland in ending the dog meat trade. 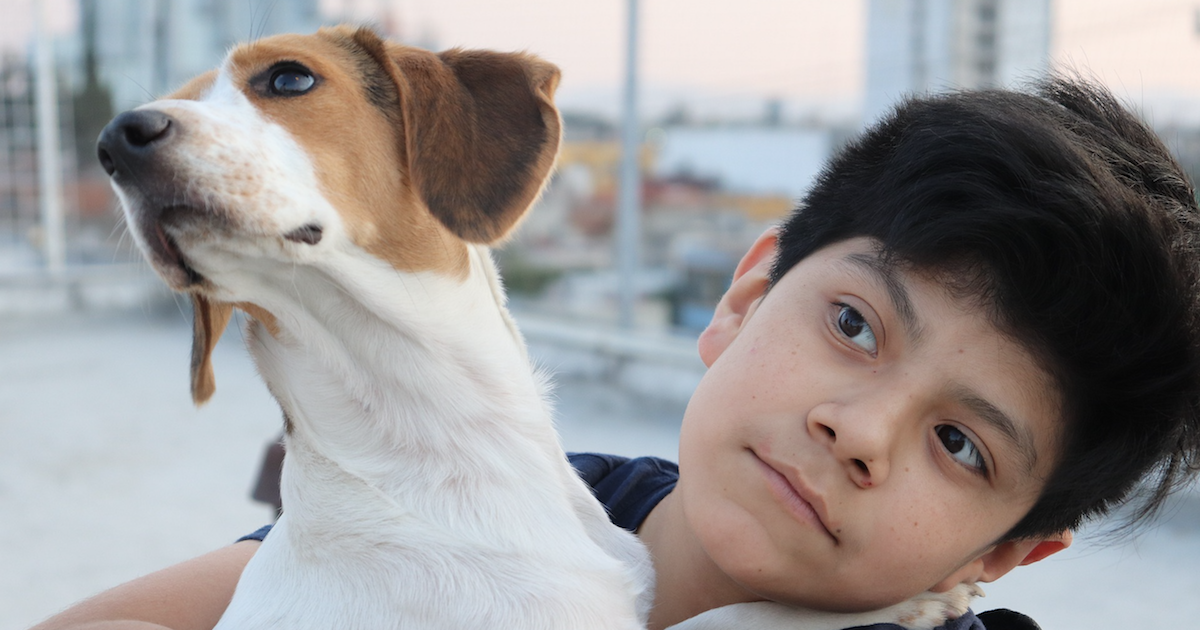 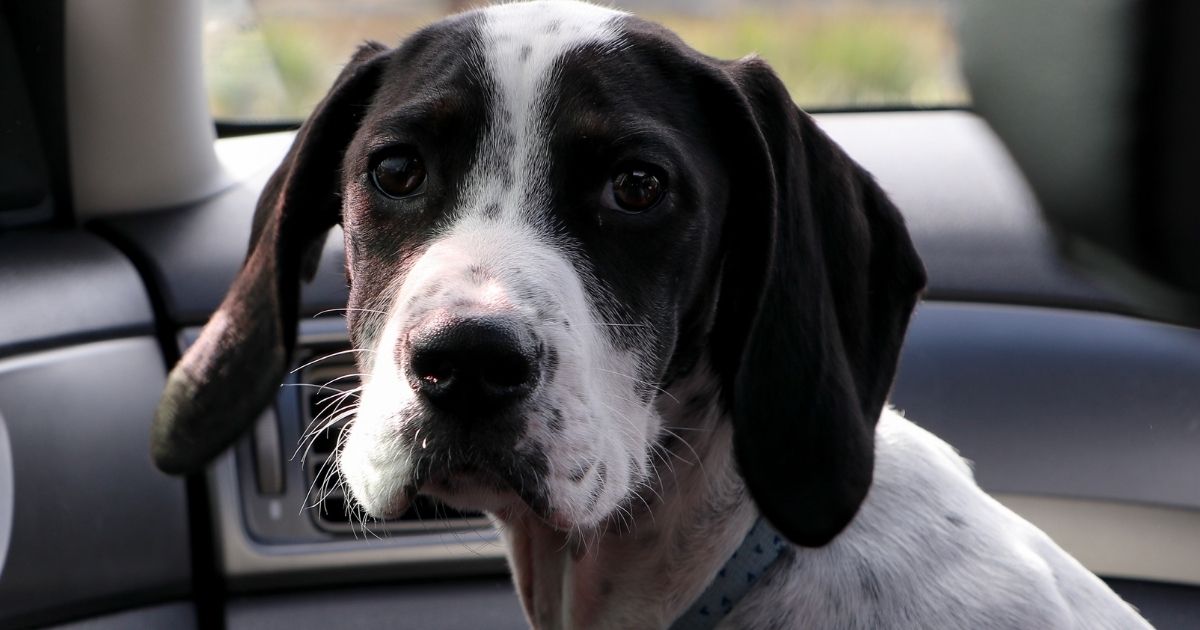 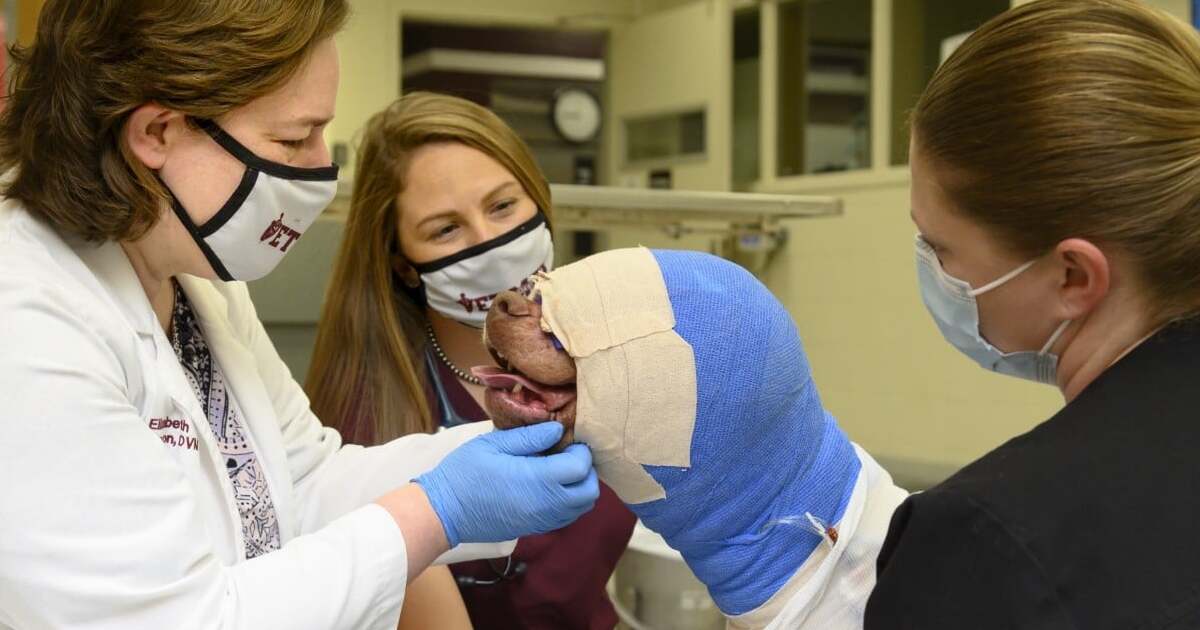 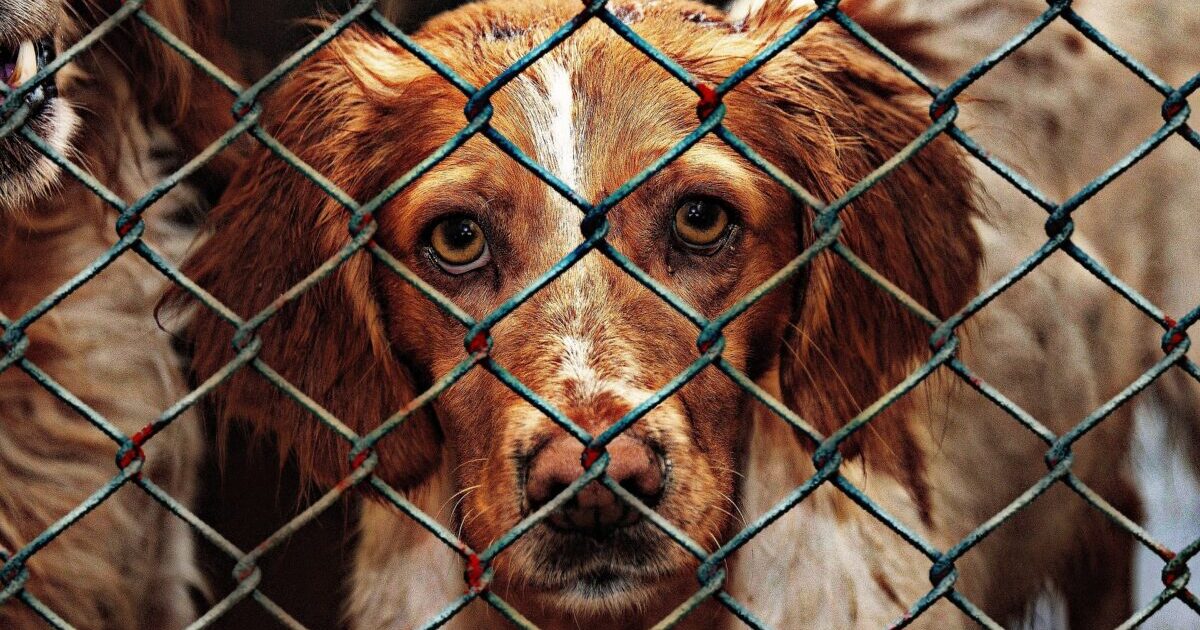