Our dogs make our worlds complete, but to them, we’re their whole world. We give them love, treats, and play, not to mention necessities like food, water, security, and shelter.

They depend on us to fulfill all their physical and emotional needs, so it’s really no surprise that they’ve learned to observe us intently in our daily lives. But have you ever wondered how your dog always seems so in tune with how you’re feeling, for better or worse? As it turns out, those keen observation skills help our companions decode human — and canine — emotions.

In a study led by Natalia de Souza Albuquerque, a Ph.D. student in experimental psychology, doggy test subjects proved that they could recognize the emotions behind expressions and sounds of both dogs and humans.

National Geographic explains the experiment, in which 17 pet dogs participated:

In the first trials, each dog was placed in front of two screens and presented with an image of a dog or human with either a happy or angry facial expression. The images were then paired with a variety of sounds—a playful or aggressive bark for dogs, and a phrase in an unfamiliar language—Brazilian Portuguese—in a happy or angry tone for people. 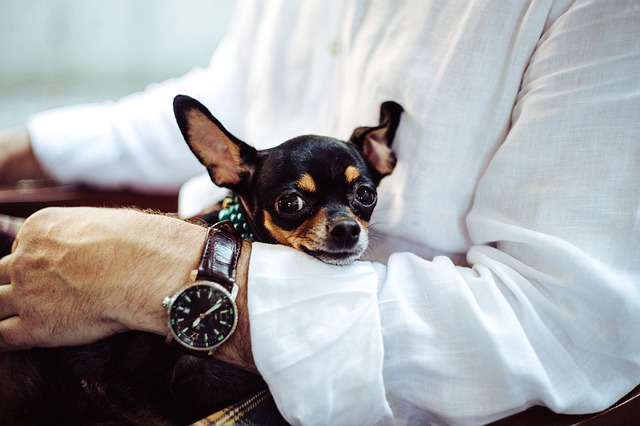 The story reports that images and sounds with matching emotions tended to capture the dogs’ attention for longer, suggesting that they understood the emotion. On the contrary, when a happy image was shown with an angry sound, or vice versa, they tended to lose focus, as if the parings had no meaning.

De Souza Albuquerque explained to National Geographic that these interpretations are a sign of our dogs’ cognitive ability.

“The dogs had to extract the information from the sound, then associate this information with the image, and that involves very complex psychological mechanisms,” she said.

And researchers discovered one other interesting trend from the study: dogs were actually better at detecting the emotions of other dogs than those of humans… who’d have thought?! “That was quite interesting because it makes sense to think that dogs already have that ability [to emotionally connect] and use that, and develop that, to interact with humans.”

So there you have it: if you’ve always known that your pup can sense your emotions but never knew how, it’s because they can read your facial expression and the tone of your voice. What intelligent companions they are! 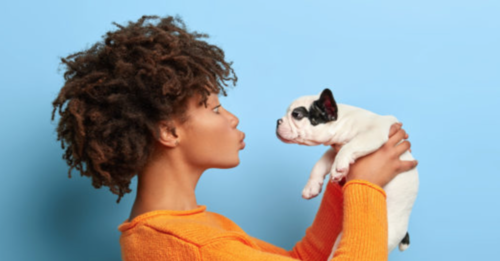 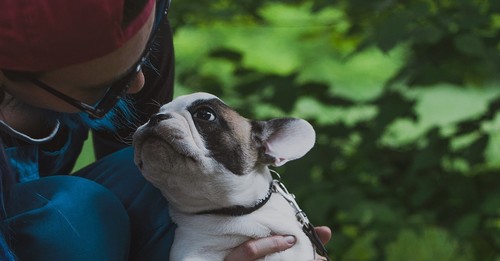 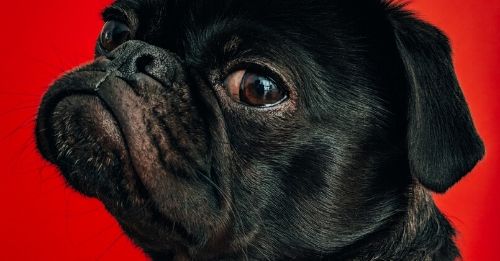