Dog fights are scary business. Witnessing one, an inexperienced person may react instinctively and try to pull the two dogs apart. That’s asking for an injury. When dogs are in fight mode, they cease to be their adorable, loving selves. It’s all teeth, snarl, and survival mentality. A person that attempts to intervene will be looked upon as another threat to their survival. Now two dogs are not only battling each other they are battling the thing grabbing at them. There are a few ways to successfully break up a dog fight with little to no injury to a person. The main thing to remember is stay calm, no need to bring added tension to an already chaotic situation. Cooler heads need to prevail in order to end the fight and assess the damage.

If caught early enough, a fight may be avoided by a loud noise, such as metal lids crashing together or even a deep loud, “HEY!” Once the dogs stop to look at the source of the noise, redirect one, into another room and separate the dogs until it is determined what the issue is.

Spritzing citronella spray in the direction of the dogs faces in the beginning stages of the brawl is another deterrent used by many dog professionals.

One technique of breaking up a fight involves getting physical. Once the dogs engage, it has already reached “fight club” proportions. A person attempting to get in the middle is asking for a trip to the hospital. Find another person to help break it up. Each person positions themselves behind a dog. On the count of three, the people quickly grab their dogs by the back legs, just above the knee and lift. The dogs will disengage long enough to try to figure out where their back legs went. Start backing and circling the dogs away from each other like wheelbarrows until they are safely in their corners and out of sight from each other. By backing and circling at the same time, using a slow and steady pace, the dogs are concentrating on not falling on their face and will willingly follow with their front paws.

Sometimes a dog’s anger is like tunnel vision, focus and concentration are set in stone. This is when an owner may get a bit creative. It is possible to turn a hose on the dogs, they may separate, or they may continue undeterred, only now they’re fighting in the mud. Throwing a blanket over one of them may deter the one whose opponent suddenly vanished from sight, but doing this may give the other dog an added advantage and he may continue the assault. It may stop on its as soon as a squirrel is seen running across the yard, or someone opens a car door and calls to one of the dog’s. Try a bit of creative misdirection and an altercation may fizzle quickly. 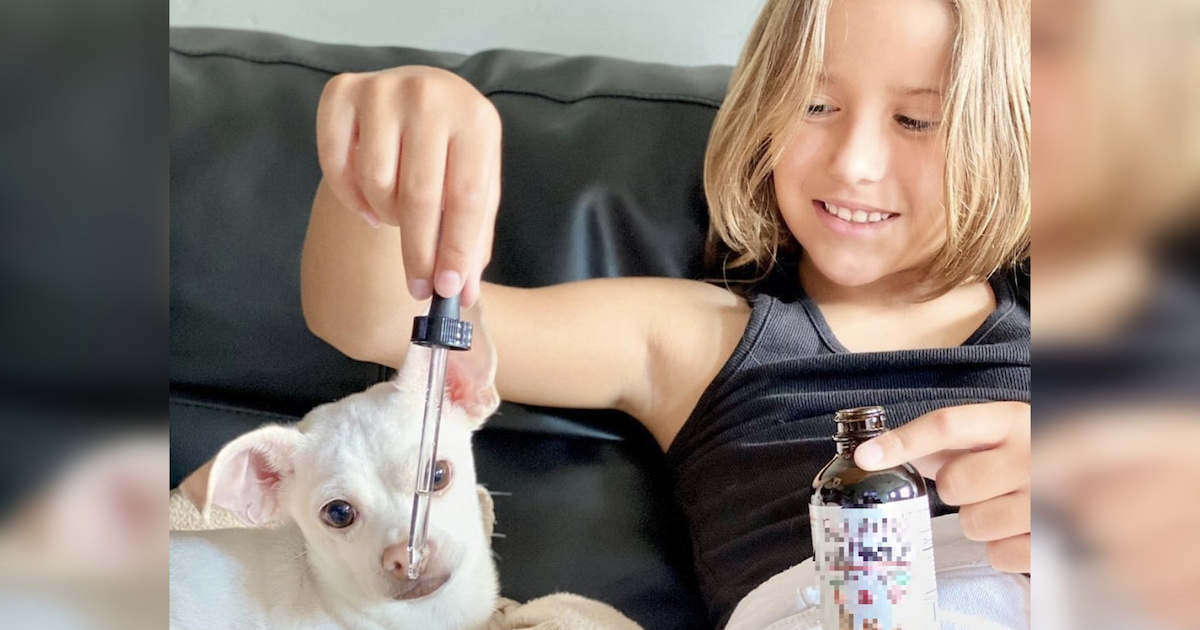