After noticing that her shaggy sidekick Charlie seemed to be lonely following the passing of his furry sibling, Cheryl Angelelli took to perusing Petfinder.com in the hopes of finding another furry friend for him.

It was on the shelter-searching website that she and her husband first fell in love with the faces of a bonded pair of small dogs. They were sure that the Shitzu and Maltese would be fantastic friends for Charlie.

Since Cheryl has rescued four different dogs over the last 16 years, she was no stranger to the adoption process. She easily answered every question on the lengthy application, didn’t hesitate to submit photos of their home, released information for a vet check, and had a perfectly pleasant phone interview.

They were thrilled when the rescue told them they were approved. All the stars seemed to align for the couple to welcome the adorable new furry family members into their home.

It wasn’t until arranging the meet-and-greet at the foster home of the pair that a problem presented. When confirming the details, Cheryl inquired whether the home was handicap-accessible. The homeowner assured her that they would be meeting outside, so Cheryl wasn’t worried.

But as it turned out, a member of the rescue’s board of directors was. Despite previously making plans with the foster family, the board member called to tell her that they were not aware that she was in a wheelchair and that she was no longer a match for the dogs.

“She says to me that the dog Hank, which is the male dog, would be totally freaked out by my wheelchair, those were her exact words. I asked her has Hank ever been around somebody in a wheelchair, and she said she would have no way of knowing that.”

Cheryl then suggested that they still give meeting the dogs a chance. She wanted to be given the opportunity to see how the dogs would react to her, but she was met with opposition.

The representative claimed that it would be too stressful of a situation for the dogs. She claimed that the male dog is extremely timid and freaked out by someone simply walking by him. However, that was not the description she read in the dog’s bio nor the assessment she received from their foster mom.

“Then she had the nerve to imply I lied on my application. There was a question asking if someone in the home has allergies to dogs or other medical conditions to which I replied no. Which is true….I am not sick or ill, I just use a wheelchair.”

Ever since sustaining a spinal cord injury as a teenager, Paralympian Cheryl has used a wheelchair to enable her mobility. She is an avid swimmer and was practicing a new racing dive when she broke her neck. Since then, she has gone on to win multiple medals in the Paralympics for swimming and has competed as a ballroom dancer.

“I’m sure this rescue has placed many dogs in loving homes. I’m just disappointed that I was judged on my disability rather than my ability to care for these animals,” says Cheryl.

Private rescue groups reserve the right to deny adoption applications for controversial reasons, including age, income, and living situation. Do you think Cheryl’s story constitutes discrimination? Check out the full story below, and tell us your thoughts in the comments! 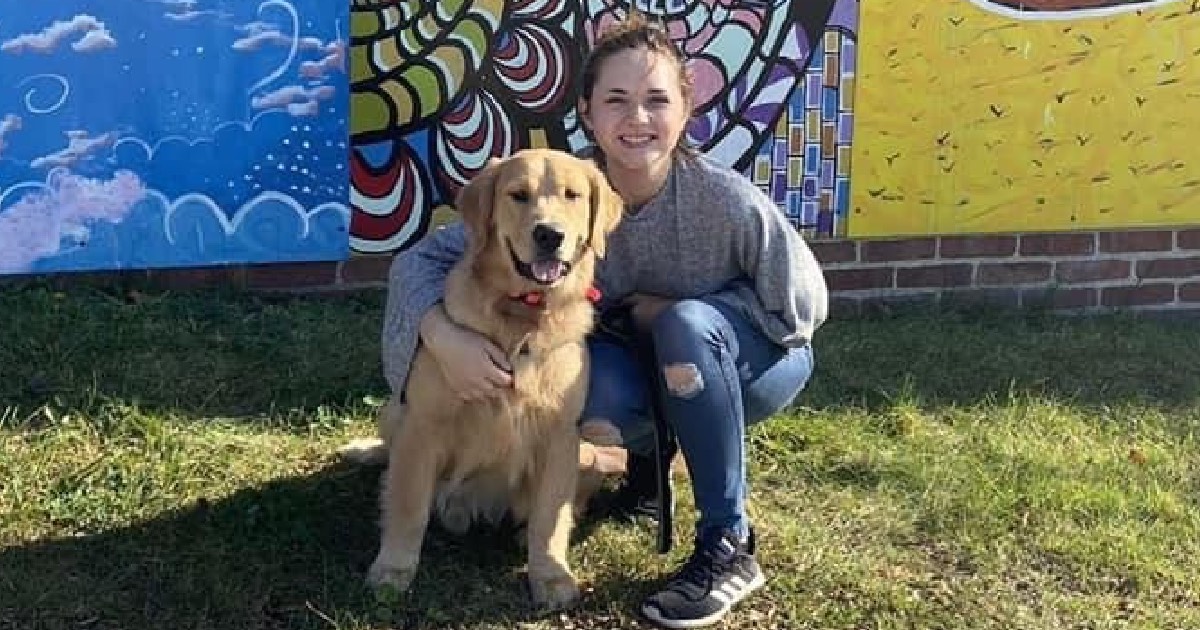 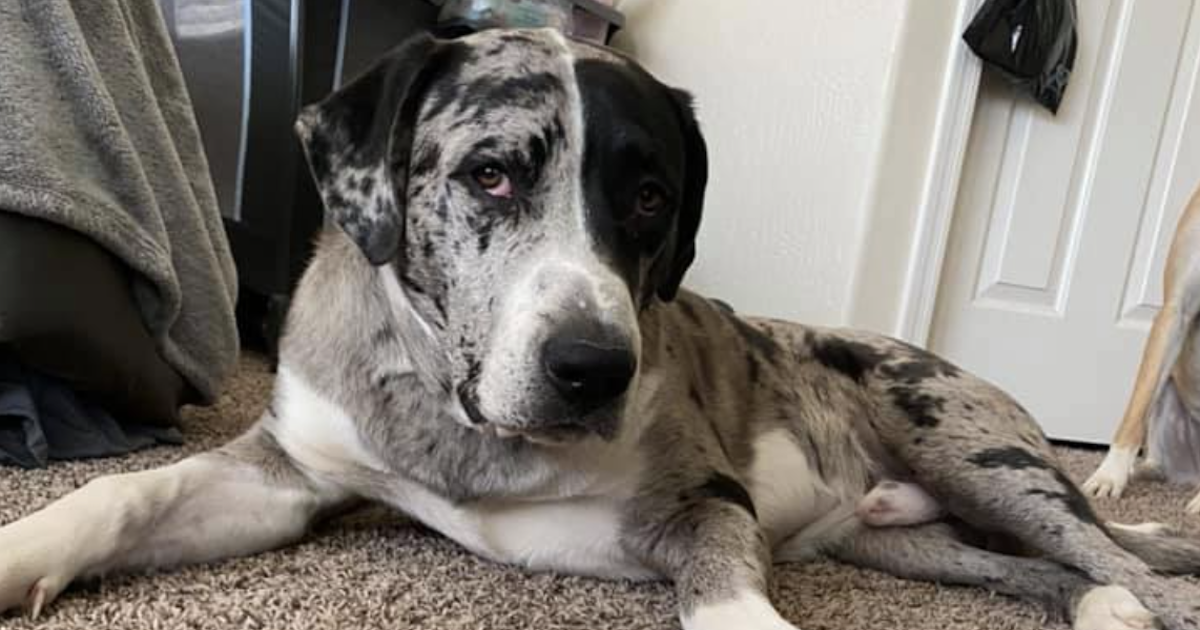