Every day across the United States, brave men and women protect the streets to keep the civilians safe, putting their own lives in danger to help others. But it’s not just brave men and women who serve and protect, but K9’s too. Just last week, Jethro, a German Shepherd K9, was working with his partner, Officer Ryan Davis, responding to a call in the middle of the night about a suspected burglary at a grocery store in Canton, Ohio.

Upon arrival, shots were fired, hitting Jethro and barely missing his partner. Although none of the three bullets that hit Jethro came in contact with his vital organs, the injuries resulted in brain trauma. And sadly, the next day Jethro was no longer alive. But for this K9, his relationship with Officer Davis was much more than a partnership, they were family.

“I would trade places with him in a heartbeat. Absolutely, because I wouldn’t have to sit here and suffer over the loss of him. He’s left a hole that will never be filled. He gave his life for me.”

“I’m here because he did what he did,” Davis said.

Heartbroken by the loss of a dog that meant everything to Davis and his family, the City of Canton tried to show their respects for a fallen hero, with a funeral service in his honor at the Canton Civic Center on Thursday, January 14th. Officers from around the US flew in to pay their respects on what would have been Jethro’s third birthday, and there were not many dry eyes in the room. RIP, Jethro, you were a very good boy.

(If you’d like to make a contribution to the GoFund Me account, you can do so here: Canton K-9 Jethro Vet & Vest Fund) 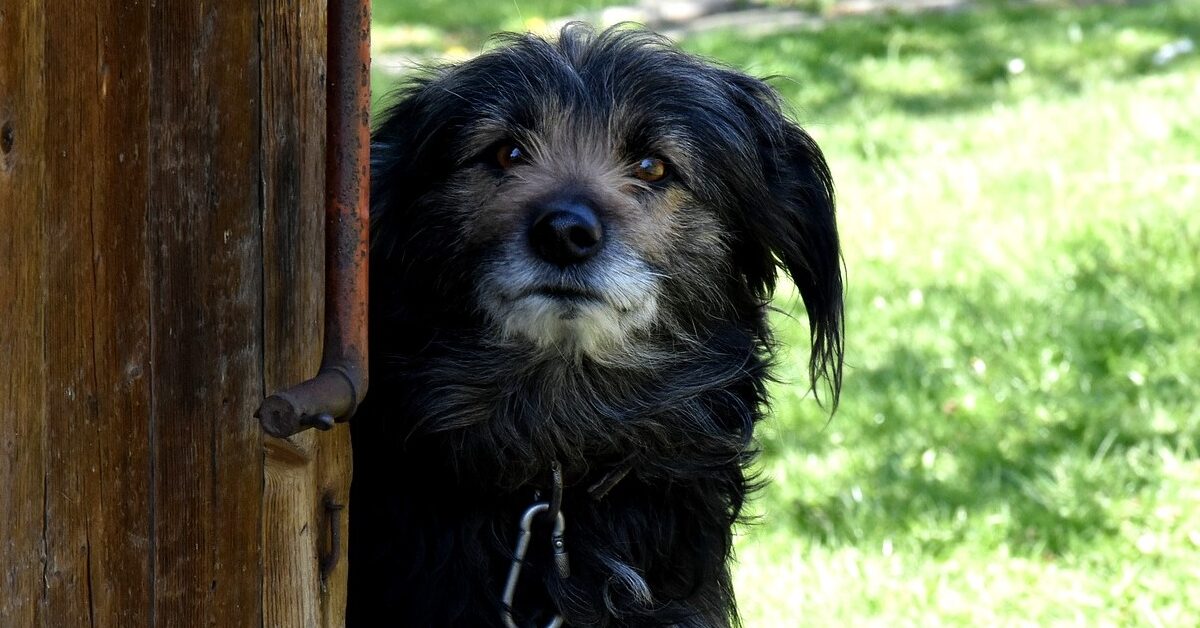 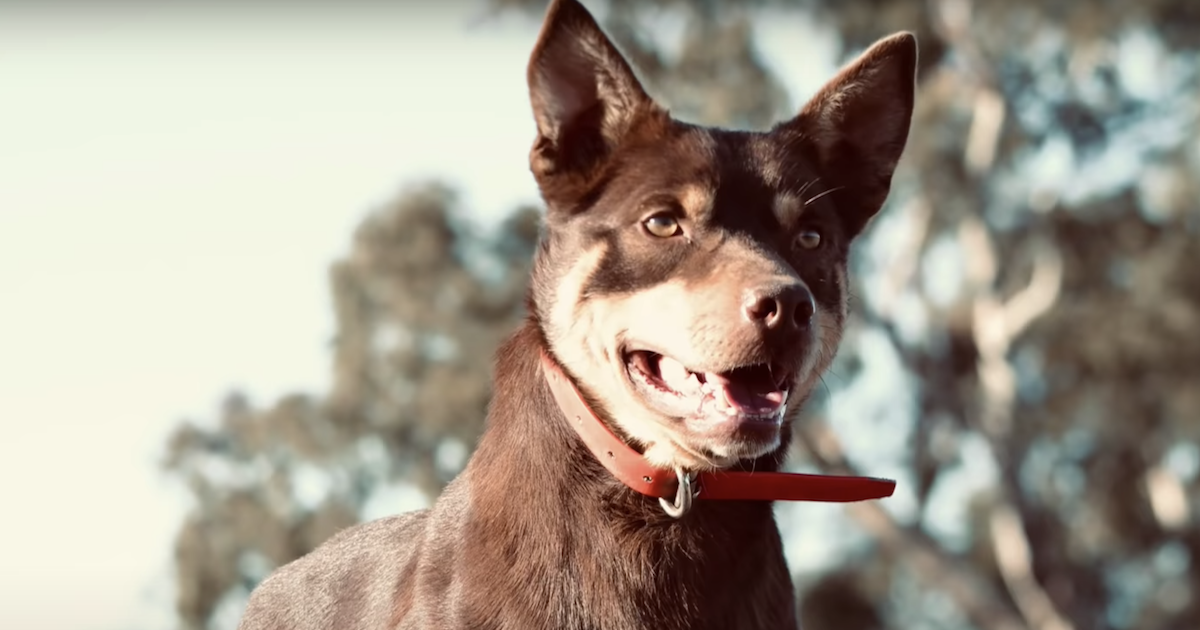 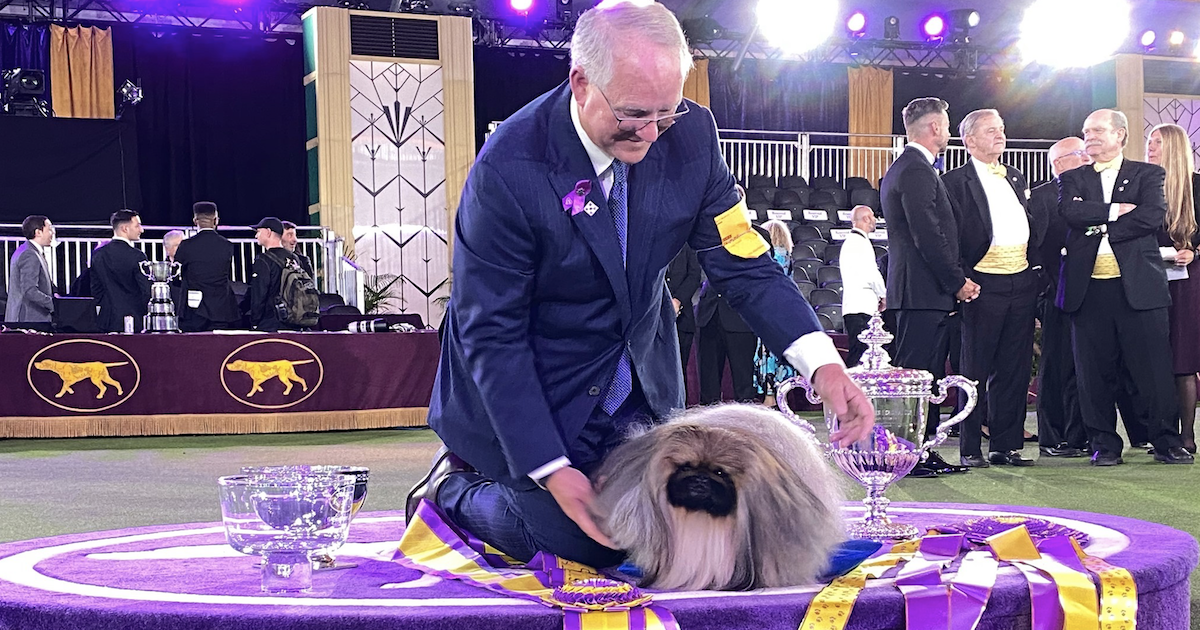 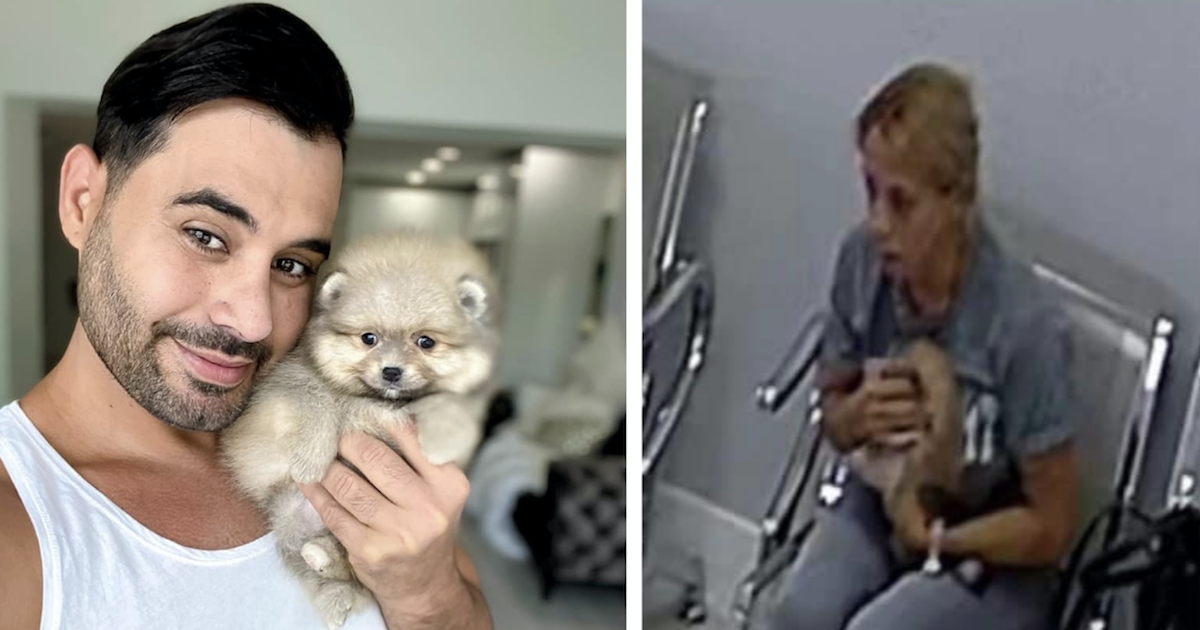