It’s not unusual for pet owners in the U.S. to train their dogs with electric shock collars, but as of Wednesday, the collars are officially banned in Scotland. The collars work by emitting small electrical shocks either at the push of a button or when the dog barks. While supporters of the product claim it’s an easy way to train a dog, animal advocates are calling the collars “cruel and ineffective.” 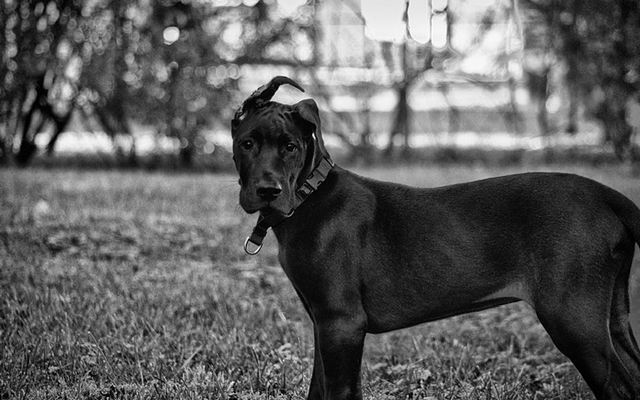 The Scottish government announced in November a proposed plan to restrict use of the collars on dogs, but Scottish Conservative and Unionist politician Maurice Golden has since moved forward with a new law to ban them altogether. There was a debate scheduled to discuss the issue, but Environment Secretary Roseanna Cunningham announced in a statement on Wednesday she has already made a decision.

“After carefully considering the concerns raised by stakeholders and the public about electronic training collars for dogs, particularly the ready availability on the internet of cheap devices which can be bought by anyone and used to deliver painful electric shocks, I have decided to take steps to effectively and promptly ban their use in Scotland.”

Animal charities and rescue organizations including the Kennel Club, Scottish SPCA, and OneKind all welcome the decision. They campaigned with Golden to share information with the public about how studies show shock collars are an ineffective training method and cause unnecessary suffering. A petition initiated by Golden earned over 20,000 signatures from people supporting the ban. “Electric shock collars are cruel, unnecessary, and ineffective. I’m delighted that the Scottish government has today taken a stand against cruelty and taken decisive action against their use.”

Cunningham is reportedly working with Scottish authorities to ensure the ban goes into immediate effect. She announced there will be “strong ministerial guidance” for dog owners currently using electric shock collars, and everyone found guilty of using the devices will be “prosecuted as they deserve.”

Wales became the first country in the UK to ban shock collars in 2010. They’re still legal in England, but those who support the ban hope Scotland’s new law will put pressure on the largest nation in the UK to make their own changes toward improved animal welfare.