Recently, a class action lawsuit has been filed against Champion Pet Food, makers of specialty dog and cat food brands ACANA and Orijen.

The lawsuit, which represents consumers in Minnesota, California and Florida, claims that these products exhibit “false advertising” among other violations.

These brands are advertised on their website as providing “biologically appropriate” diets of the highest quality for both dogs and cats, as well as using “fresh regional ingredients” that are packaged in high-tech Dogstar Kitchens. That’s why consumers may be shocked to learn that levels of the heavy metals arsenic, cadmium, mercury, and lead, as well as the chemical BPA, were detected in these kibbles.

While the amount of metals measured were below the official ‘Maximum Tolerable Level of Minerals in Feed’ (meaning the levels are minimal enough to not be considered harmful), pet parents who pay premium prices may not be appeased. What’s more, the presence of BPA is puzzling: the ingredient is normally associated with canned foods (as the chemical leaches in from the packaging), but why in the world was it found in kibble?

To quote the lawsuit, it explains that Champion Pet Foods is being sued “for their negligent, reckless, and/or intentional practice of misrepresenting and failing to fully disclose the presence of heavy metals and toxins in their pet food sold throughout the United States. Plaintiffs seek both injunctive and monetary relief on behalf of the proposed Classes (defined below), including requiring full disclosure of all such substances in its marketing, advertising, and labeling and restoring monies to the members of the proposed Classes.”

It also claims that these two pet foods “contain levels of arsenic, mercury, lead, cadmium” “known to pose health risks to humans and animals, including dogs” and interestingly for a kibble pet food…the lawsuit claims the dry pet food contained “BISPHENOL A (‘BPA’)”.

For more in-depth information, you can  visit truthaboutpetfood.com. You can also read the entire lawsuit here.

Would these discoveries prompt you to switch pet food brands? 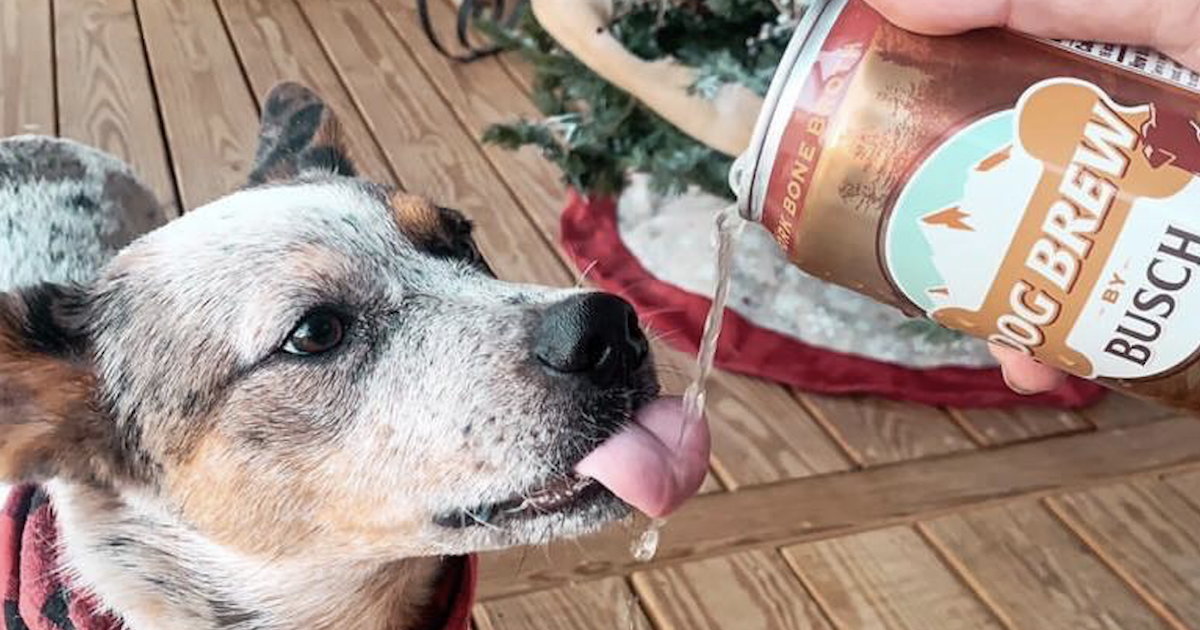