Part of each sale for the iHeartDogs store is donated to Rescue Bank, a program through Greater Good that helps feed hungry shelter dogs. Thanks to customers like you, happy endings, like the one below, are made possible.

When a stray dog was taken in by the Rainbow Bridge Can Wait (RBCW) rescue in Carnegie, Oklahoma, they realized he was “one of a kind.” So, he was appropriately named him Leonardo Da Vinci.

Poor Leonardo was found wandering the streets in a rural town, and a concerned citizen contacted the rescue because of his terrible condition. The Coonhound was starving, dehydrated, and infested with fleas and ticks from head to toe. But despite the fact that he was fighting for his life, he “still offered tail wags and even a kiss” to rescuers, according to his Facebook page.

Leonardo was rushed to the vet, and they knew that it’d be expensive to treat the sickly stray, especially for a small rescue whose “donations are few and far between.” However, RBCW never turns down a dog in need. A big portion of their budget comes from adoption fees, and they also depend on support from charitable organizations such as Greater Good.

Through the Greater Good’s Rescue Bank program, which donates food to shelter dogs in need, Leonardo was able to get the proper nutrition that was essential to his recovery. Since RBCW was relieved of food costs, they were able to put this money toward his medical bills, instead. Although Leonardo had suffered a great deal, he maintained his fighting spirit and loving personality, and now, he’s in his forever home!

With his new start in life, the pup got a new name, so he goes by George these days. He’s made such a positive impact on his family, they’re now volunteers at the RBCW rescue! George likes to accompany them to his old stomping grounds, making the rounds and visiting with the shelter staff and volunteers that helped him regain his health.

George’s new family will be forever grateful to the rescue that rehabilitated him and the charity that helped make it possible. If it takes a village to raise a child, it takes a community to rescue a dog! 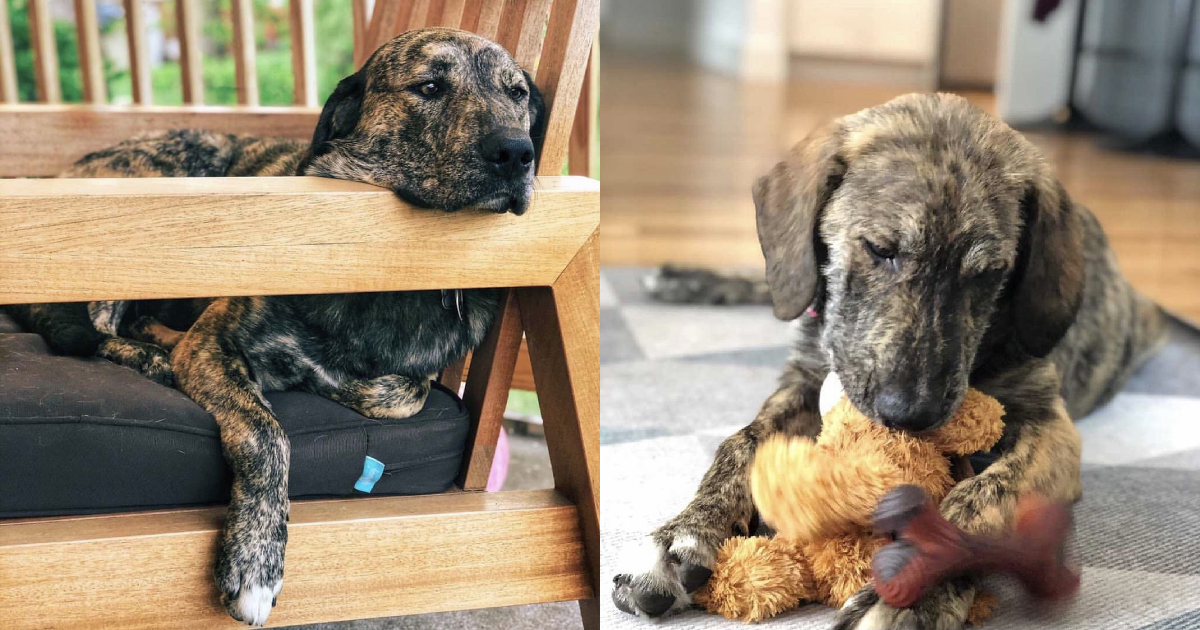 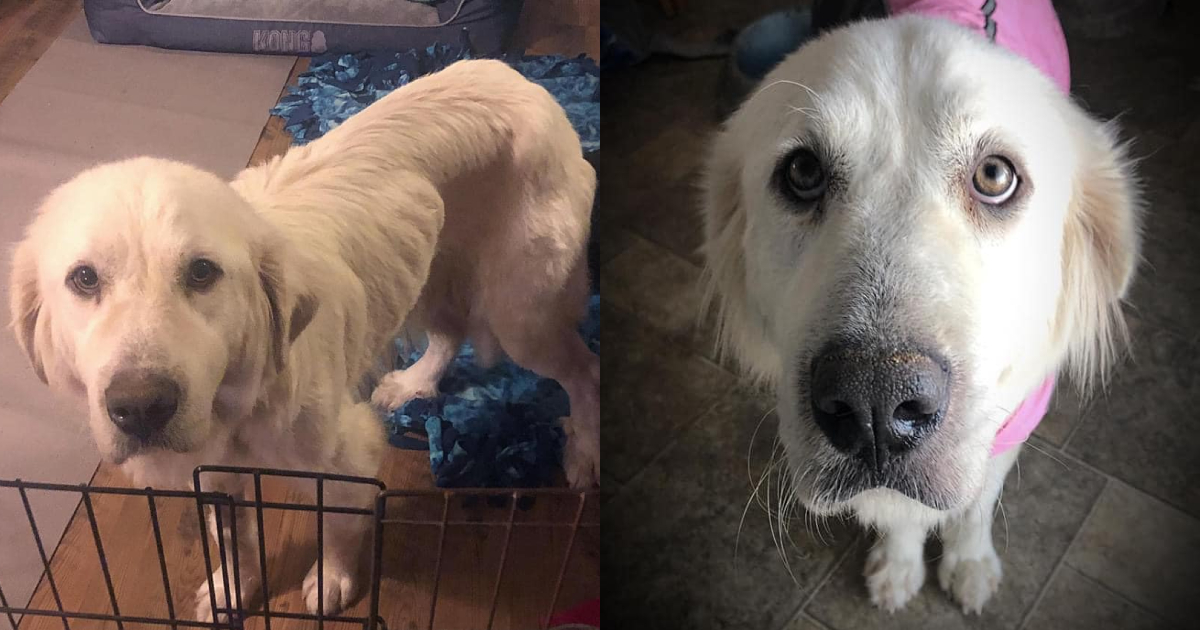 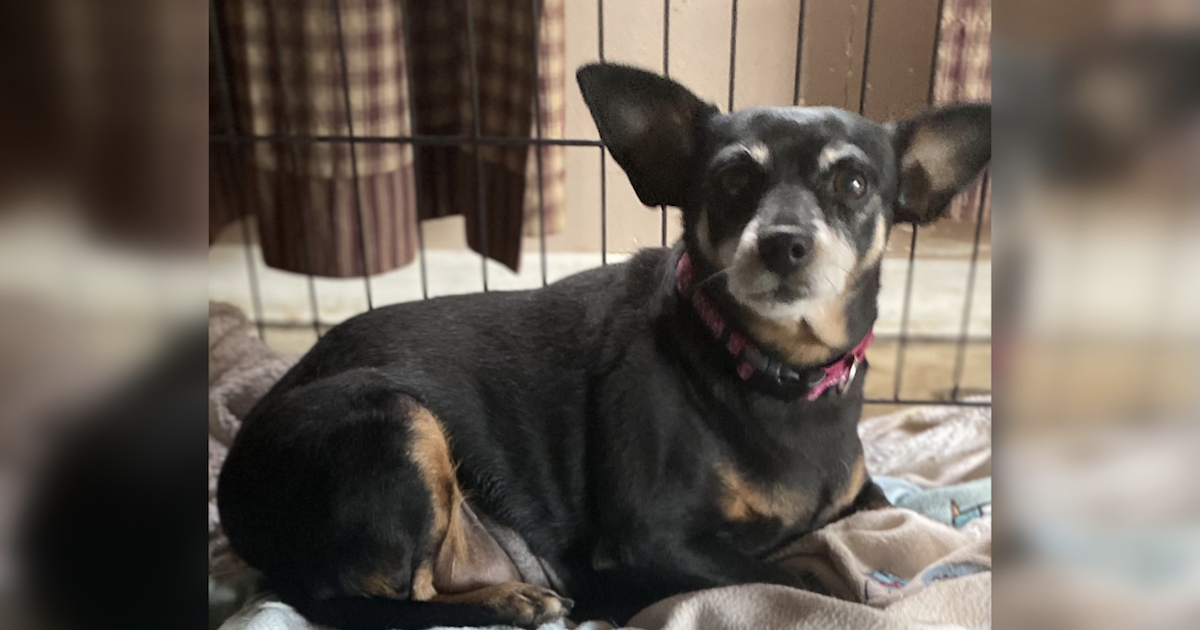 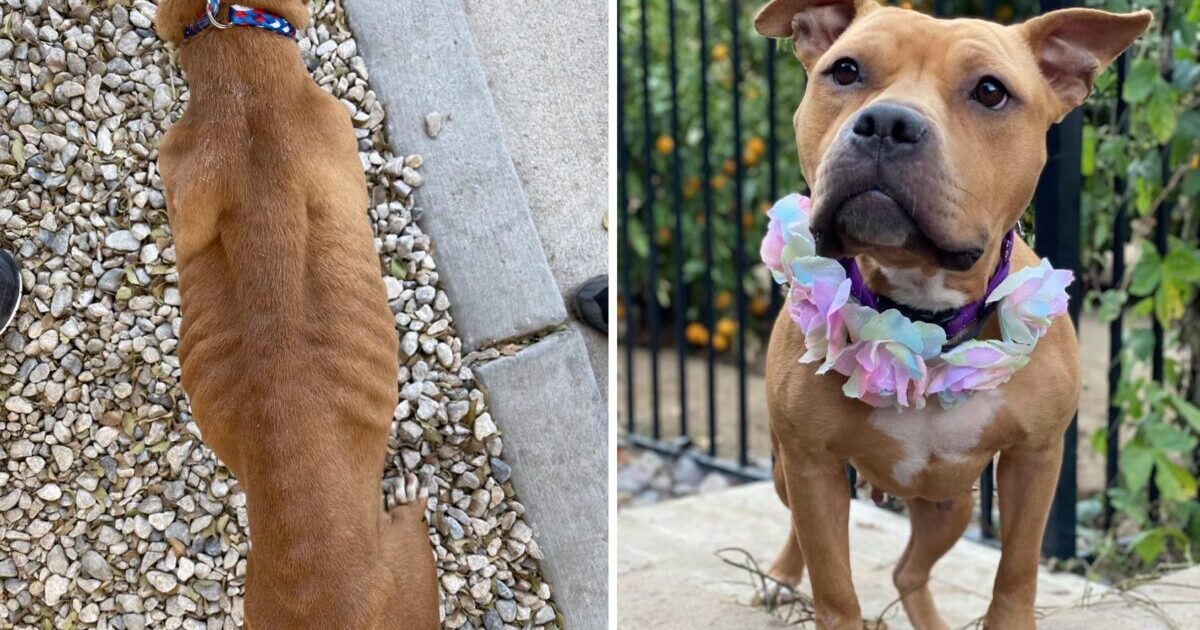